As Sherlock Holmes Says: When Inconvenient, Do It Anyway 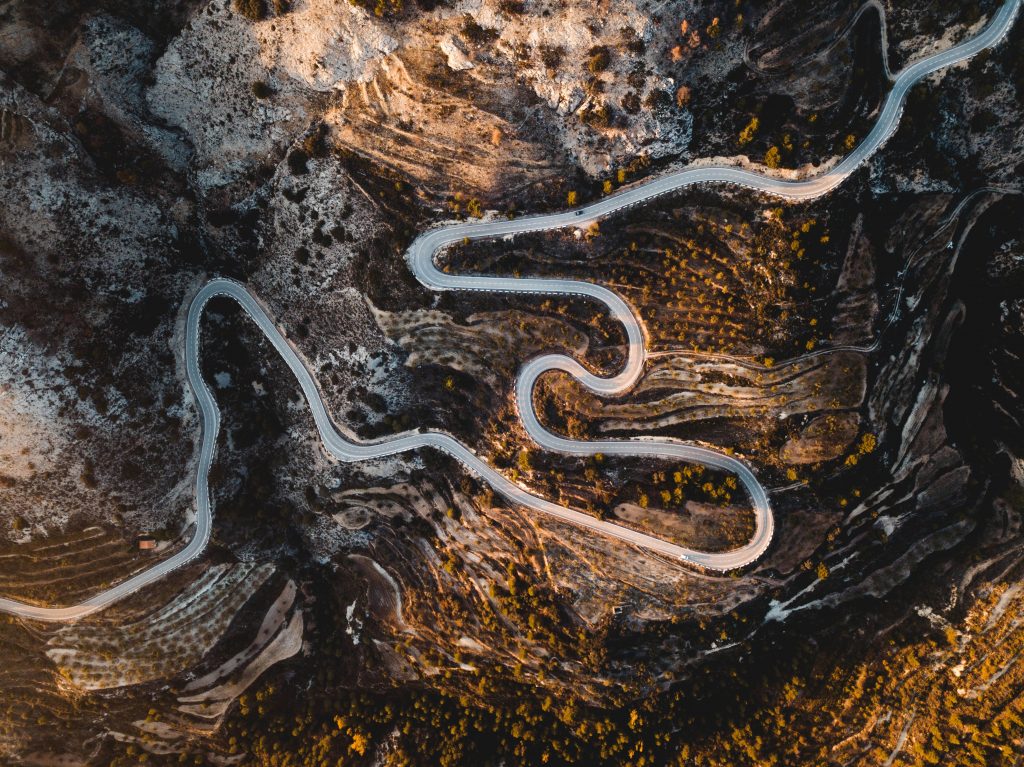 There’s a Sherlock Holmes line that gets repeated in nearly every adaptation verbatim. It’s a note from Sherlock to Watson:

Come at once if convenient. If inconvenient, come all the same.

They always find comical ways to make the letter are at the most inconvenient times. And Watson does always come right away, out of loyalty and curiosity (though often tempered with a fair amount of annoyance ;)).

But I’ve been reading the original Sherlock Holmes stories for the first time because of a roundabout chain of events. Seeing Dr. Strange on a flight led me to rekindle my curiosity in the British Sherlock series starring Benedict Cumberbatch.

Comparing this two personas embodied by the same actor highlights one of the most fundamental aspects of Marvel’s success (in both the new movies and the earlier comic book revolution brought about by Stan Lee in the 60’s): the heros, matter how super, are incredibly fallible, emotional, and prone to lows, disappointments, sadness and betrayal.

They have to be extra human for people to relate to them even though they are extraordinary.

And this is accomplished, for the most part, by making them endure all many of absolutely terrible, often heartbreaking stuff. But that’s where Sherlock Holmes’ famous line comes in. When they have something they must do, they must do if if convenient, but even–and especially–when it’s not.

Whenever you push through what is easy and do what is hard, what is inconvenient, you make small heroic choices, even if you don’t feel like your actions (staying up an extra hour to get working done, or installing a Facebook blocker until you get that e-book written) are earth-shattering or saving.

So whether you’re trying to:

…remember that whether you’ve made easy choices in the past or shouldered more than your fare share of struggles, even new decision once again gives you a chance to do the inconvenient things that move your story forward.

Become an Author with Our New Webinar Series on No...
Want to Make 2018 Your Best Year of Freelance Trav...
Want to Hit Your Travel Writing Goals Next Year? S...
How Do You Respond When Travel Companies Ask You t...
Our On-Demand Coaching Concierge Now Has Answers to More than 300 of Your Top Travel Writing Questions!
PayPal Now Available for the Travel Magazine Database