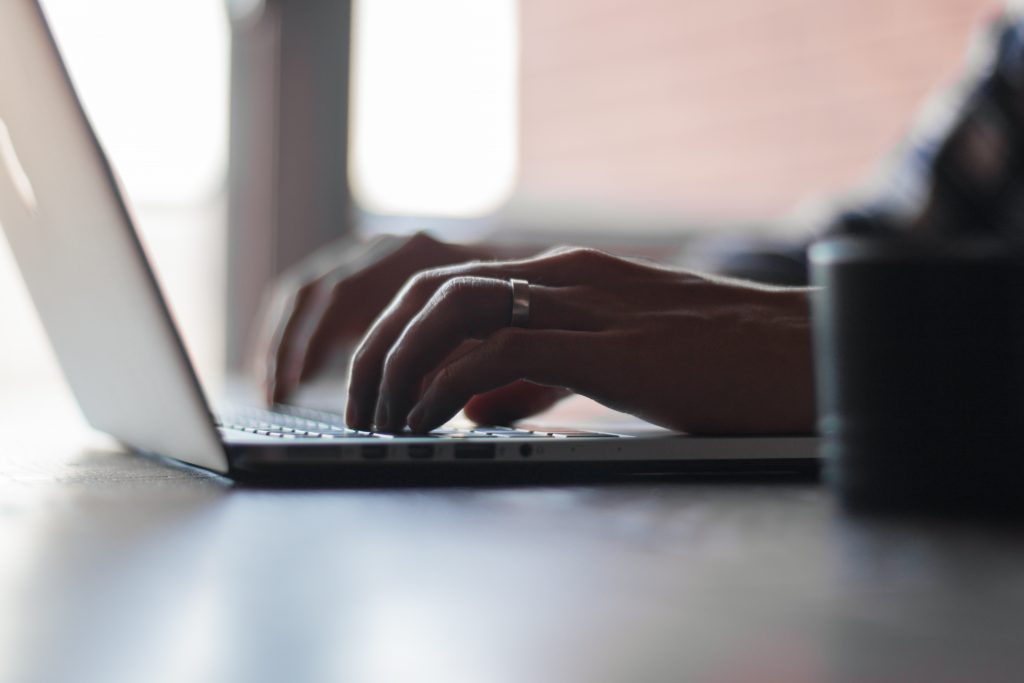 In a private Facebook writing group I’m part of, one of the writers got a huge outpouring of support from the rest of the group after a small melt down.

She wrote an article that was, for her, a big deal. She sent it off to the editor. Early. And then she realized there were a couple typos in it.

In her post, she poured out her story to the group, and I couldn’t help but ask:

Do you have a contract? Are you afraid the editor is going to reject your entire story because there are a few typos?

What’s Wrong with This Scenario

For freelance writers, whether they’ve been at this for years or days, it can be easy to fall into an us-vs.-them mentality when it comes to editors.

To forget that they are also people.

Or, even worse, to worry they have some omniscient power over your career.

The reality is, some editors are lovely people and some really aren’t. Some will jerk you around and assign a story only to never publish it (or never pay for it). And others will become your friends and mentors.

There is no secret social network where editors blackball writers (that I know of, at least!).

And if an editor decides you are not worth his her time over a small error, she or he did you a favor. It would not have been a good relationship down the line. You would have to kill your hourly rate fixing nit-picky things for her on every article and would stress yourself out of your creative mode with every email.

What Did This Writer Do?

Several people in our writing group told her that they find mistakes after submitting an article all the time and to just send a new version because her editor probably hasn’t even seen the article yet.

In this case, the writer got so worked up, that she called her editor the next day.

He said he hadn’t gotten around to looking at the story yet. She told him her changes and he said to just go ahead and send a new file.

When you’re dealing with an editor and he or she hasn’t responded to an email that feels urgent to you, whether it’s a pitch, an edit, or a change to an article, the reality is that he or she probably simply hasn’t even had time to see your email because of a million other things on his or her plate.

So take a deep breath, don’t freak out, and go send another pitch somewhere else while you’re waiting.