Pitch This, Not That: *Much* Better-Paying Replacements for the Usual “First Clip” Travel Writing Outlets 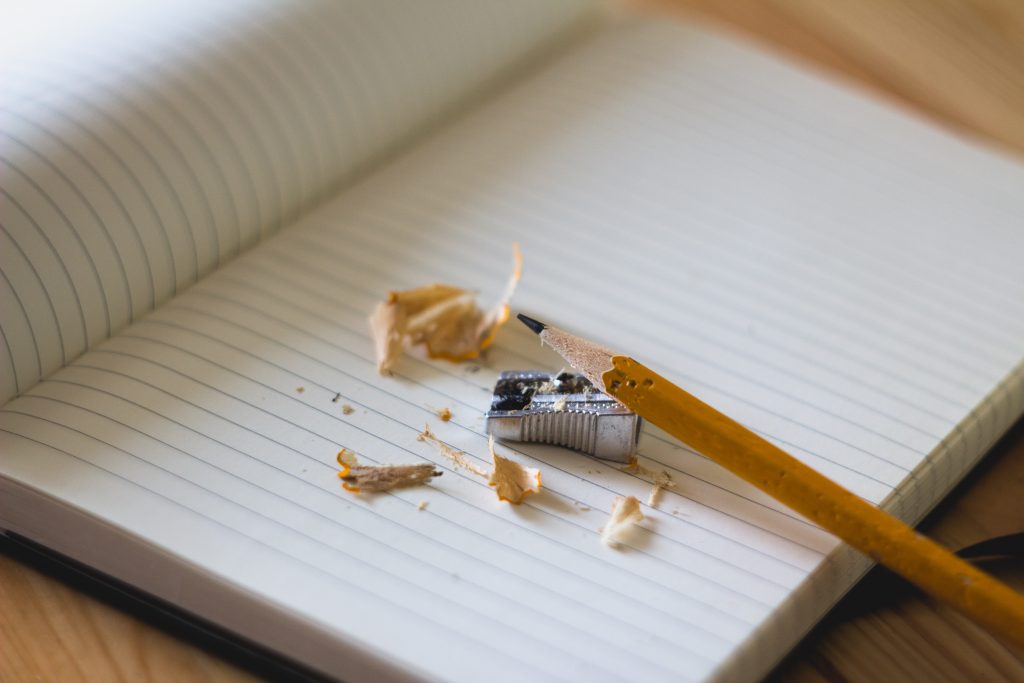 As one of the first assignments of its travel writing program (more on that here), Matador has long had students scour the web to find places that pay for travel writing and then share them online.

For each website or magazine, students list the editor’s name, how to get in touch, and the submission guidelines for the publication.

When I first started freelancing, I thought this was the best. Seriously! Blog post after blog post of pre-researched outlets and all of the information I needed to pitch them! What could be wrong with that?

I quickly noticed a bit of a pattern. And by pattern, I mean less a series of things that act in a repetitive way than the exact same things repeated over and over and over again by every person completing this assignment.

If these were great magazines and websites that would provide the types of clips that could further someone’s career, that would be fabulous. However, they were actually many of the lowest-paying publications out there. Most with names that mean absolutely nothing to anyone who is not a wide-eyed new travel writer looking for their first clip.

Pitch This, Not That

The sad thing for new freelance writers is that this information is everywhere. The same five, 10, or 20 outlets that are not going to have any major effect on a new writer’s career are shouted from the internet ramparts so much that people trying to break into travel writing think those are the only places they can get into without any other clips to their names.

To combat this, I’ve been putting together truly comprehensive guides to help travel writers land assignments that include:

You can find hundreds of travel magazines broken down at our Travel Magazine Database. In the meantime though, I want to offer some better-paying (and often print!) replacements for the usual low-hanging suspects:

If you can get into one, you can certainly also get into the other. So rather than waste your time slaving over an article that pays a couple of cents per word, get a good-looking clip that will help you launch your career!

Instead of GoNOMAD, Pitch International Living

GoNOMAD, a very frequently recommended website for writers looking for their first clips wants very long, well-written, narrative travel essays and photos for $25. This is insane.

International Living, a magazine with lots of sections open to freelancers that is happy to work with new writers, pays $400 for 1500-word pieces of the exact same variety.

On Matador’s website, they publish everything from listicle-style travel tips to full-length travel essays.

AFAR, a culture-focused print travel magazine, has recently started commissioning the same variety of content for its blog, but with much more oomph for your clips page—they’re one of the most respected clips around.

Instead of In the Know Traveler, Pitch The Dallas Morning News

(Or another major newspaper)

Newspapers are often looking for the same type of unique, “undiscovered” destination pieces that In the Know Travel is after, but with far more cred and money.

Newspapers have a lot of space to fill every week and always need something to put in those slots, so each week they’re on the look out for pitches and they’ll often buy something and pay you for it right away, more akin to the timeline of websites than the slow pace of magazines.

Instead of BootsnAll, Pitch BBC Travel

While BootsnAll is known among new freelance travel writers as a place looking for dozens of long articles a week—a.k.a. a potential source of recurring work—at its low rates, it’s not worth your time to build that relationship.

BBC Travel, on the other hand, similarly publishes frequent, long, destination pieces, often from new writers, but at practically 10 times the rate, and you’ll get an incredibly legit brand name to add to your portfolio.

Instead of Viator, Pitch Saveur.com

Viator.com, the website of a tour aggregator that has a huge content marketing operation attached, provides almost infinite opportunities for writers to submit tour reviews, destination guides, and locally focused blog posts, but has some pretty strict caps on its pay rates that make your per-word rate dive far below five cents a word.

Saveur.com, the online home of the esteemed food-related travel magazine Saveur, has begun featuring very easy to write destination guides much in line with what Viator includes—but with pay rates easily triple, especially for large projects.

What are you waiting for? Get pitching!

Let us know where to send it, and your free chapter will be on its way.

This One Thing Can Dramatically Change How Much Mo...
Announcing: At-Home Pitchapalooza Coming to Your I...
Why You Don’t Need To Start with $20 Article...
Our New Weekly Travel Writing Webinar Series Unpac...
49 Regional Magazines that Can Be Your Travel Writing Bread and Butter
Our Crazy Travel Magazine Database Money-Back Guarantee