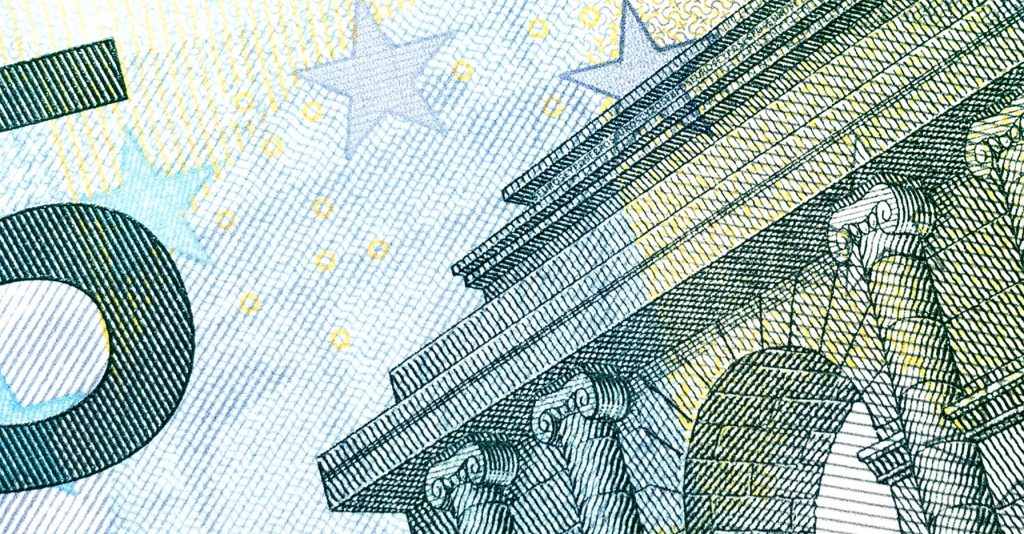 I had one writing coach once tell me, when I said that I maintained an hourly rate of at least $100 with all of my work:

Even before I stopped pitching, my hourly rate magazine work was never less than $250 per hour.

How Do You Know if a Rate is Good or Not?

This is really a question that plagues even experienced magazine writers.

It’s easy to know what rates you personally will accept, but not to know what a magazine has paid other writers, unless you have friends who have also written for the same publication that are willing to share their rates (which people often don’t want to for a number of reasons; becoming a bargaining chip chief among them).

However, thanks to the anonymity of the internet, a wonderful site called “Who Pays Writers” has, for years, been collecting this information straight from the source(s): writers with assignments.

On the self-reporting side, the Wooden House Database and Mediabistro’s “How to Pitch” series collect this information from the publishers themselves. I also include pay rates for many publications along with “how to pitch” guides, editor lists, and more in my Travel Magazine Database.

So now, depending on the size of the publication, with a couple of useful subscriptions, it’s pretty easy to check if what a particular publication has offered you is in line with their own norms.

But let me do some of that for you. For now. At least for general figures.

Pulling from editorial guidelines, “Who Pays What,” and the aforementioned databases, I’ve assembled a guide specifically for publications of interest to travel writers regarding what kind of pay you can expect generally.

What Can We Extrapolate from Here?

This is a relatively random sample, but all things that have been verified with writers I know, others online, or my own personal experience to make sure we’re talking really real numbers here. Even with the random selection though, we can learn quite a bit.

As you would expect, publications that are strictly online tend to have significantly lower rates, even if you are writing the same number of words or delivering the same quality writing.

The web components of print publications vary quite a bit, but generally do not pay in line with their print counterparts—or even fully web properties. This is why many writers are turning to the content marketing side of things for their web writing, as it is more lucrative than both online and print journalism in many cases.

Newspapers, even large ones (which are pretty much the only ones that pay freelancers these days) pay on the same scale as small magazines, which tend to hang out in the $0.25-40 per word range.

Big glossies are still pay $1+ per work, but, in my experience and through what I’ve heard from others, you’re going to really earn that if not even lose on your hourly rate.