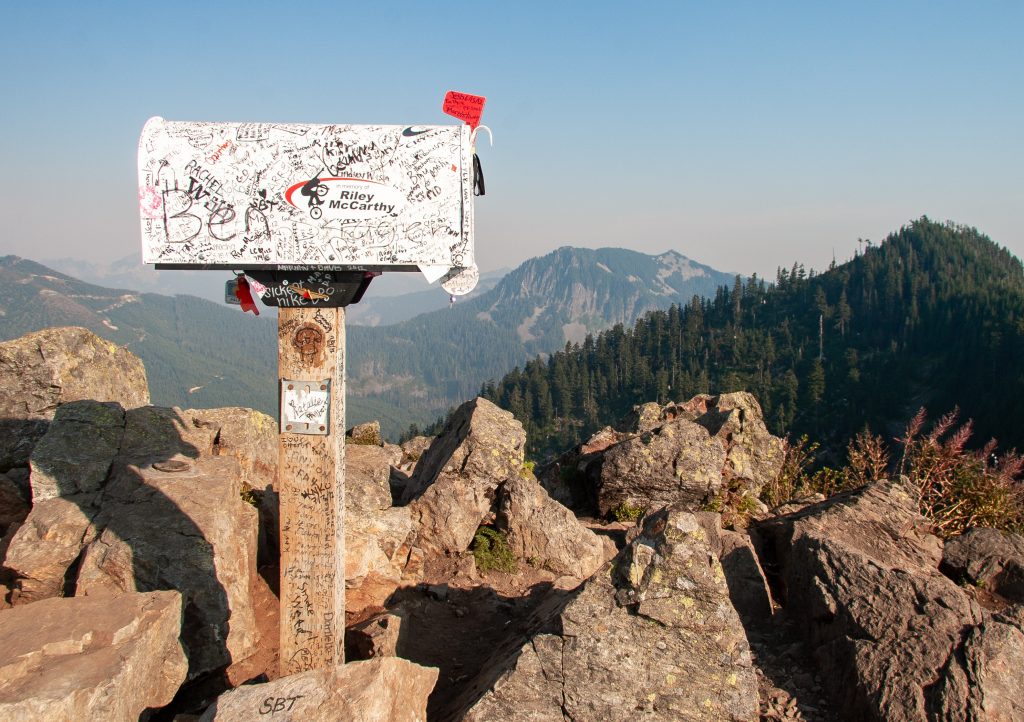 This week, I wanted to take a minute for an important travel-writing public service announcement on following up with editors.

We’ve got a ton of things going on here at Dream of Travel Writing this week that you can read about on our blog, including the launch of 101 Things You Need to Know to Make it as a Travel Writing with a special offer for grabbing the book through us in advance of its listing on Amazon AND a way to grab a coupon for $100 off one of our retreats.

But this follow-up topic is not only near and dear to my heart because it is a such a big deal for writers, but as it seems like we are reaching a certain tipping point here that doesn’t have a good solution.

During the pitch slam session, in which editors live critique both written pitches they received in advance and verbal pitches made up on the spot during the event, at the IACP conference I recently attended, an attendee asked a very on-the-nose question:

“When is a story pitch dead to you [editors]? For instance, I pitched a story, followed up a couple times, heard nothing, and then six months later the editor came back to me to assign the story and wanted it on a very tight deadline.”

The very immediate response from an editor who works for a Conde Nast title was, “Anyone who doesn’t get back to you and wants a story six months later is an a$$hole.” (Yes, that was the exact word he used. I believe there was applause.)

I spoke with this writer about her comment afterward, and she is herself a former editor from a major website as well as an author multiple times over in addition to her distinguished freelance portfolio.

She told me this has happened to her way more than once (full disclosure: it’s happened to me, too, a couple times!), and that it seems to be a trend.

It’s reached the point she has to choose between negotiating the fee and the deadline, because these out-of-the-blue-short-deadline things are coming up so often.

In the evening, I shared the exchange with an editor from a major food and travel magazine to get her insights, as she is very freelance-friendly, an upstanding person, and someone who is generally very honest in these exchanges as opposed to those editors who are more protecting their vaulted roles.

She said that she really wishes more writers would follow up with her, and, being an awesome person, said that she also wishes she could be organized enough to be able to accept pitches for issues more in the future from the one she’s working on right then, but she just can’t figure out how to get there.

When she sees a pitch that sounds perfect, but knows that she doesn’t have enough information to give a confirmed “yes” right then, it stays in her inbox.

And then it gets covered, and pushed down, until it drowns and disappears.

When the follow up comes in, she’s so excited to be reminded about the pitch! But then, too often, it gets covered, and pushed down, until it drowns and disappears.

She tried once to tell a writer that she wanted to use an idea for an issue but would be able to confirm it for eight or nine months, asking the writer if she was okay with that. The writer said she was, but when the editor realized the tenure of the issue had shifted and she could no longer use the piece, the writer was furious, even though the editor was very upfront throughout the process.

So, like many editors, she now doesn’t get back to writers about an idea, even if she’s interested, unless she can give a confirmed “yes.”

Her wish, she told me, was that there were more freelance writers out there with enough irons in the fire that they could be okay with this. (And this is one of the reasons we are so adamant about pitching quickly and having so many article ideas in the mix at once! Our new Idea-to-Pitch series is a great example.)

This ties in, though, with one of the other things that particularly struck me during the pitch slam session was that one editor even made a point of saying that after you file a completed story with her, she wanted to remind you to pitch her another story.

Another editor quickly seconded this.

This whole concept of receiving an email from an editor and then responding with something, whether they have told you that one pitch you sent won’t work and why or that your story is all set, is something that comes up all the time on coaching calls.

If we have time and we’ve gotten through the big rocks the writer wanted to surmount in our call, I start mentally running through all of the editor communications we’ve discussed in recent months and asking things like:

There are, sometimes, very good reasons to not return to an editor relationship:

But, too often, I’m hearing a lot of other reasons that writers aren’t replying back to editor emails.

And, here’s the thing…

…if we want editors to reply to us, particularly if promptness is important to you personally, then we need to be good about replying to them.

Listen to what the editors are saying–you are helping them by following up! Especially if it involves sending a new idea.

What editor relationships do you have in your inbox that you can take the next step with?