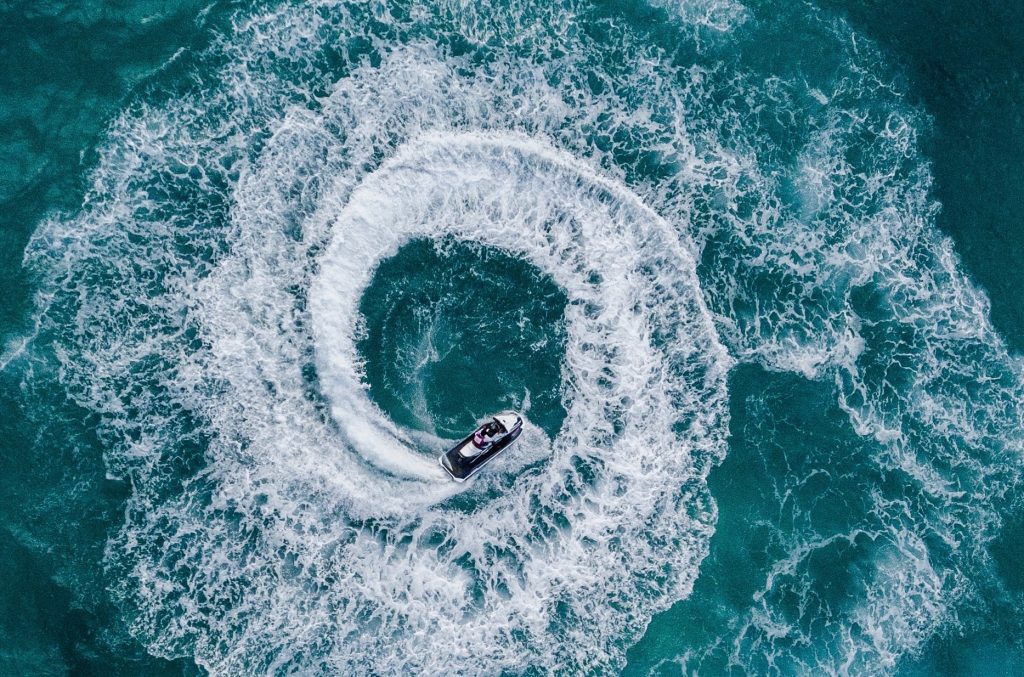 The Ben Stiller-directed “The Secret Life of Walter Mitty” came out in 2013. Instagram hit the scene in late 2010.

Watching the film today, the cinematography oozes shots that we now think of as Instagram tropes: packing flat-lays, travelers in profile walking in front of brilliantly painted walls, a lone traveler in a long shot on an otherwise empty road. Just cue the overlaid text of the Robert Frost poem.

On Sunday night, however, we knew that “The Secret Life of Walter Mitty” was just what we needed.

We had just wrapped up a very intensive Saturday of soul-searching and Sunday of planning in our first Detox + Reset retreat, and Walter Mitty had come up as a frequent touchpoint throughout the weekend. On the one hand, for the gorgeous visuals (we didn’t see the Instagram-style until re-watching it now!), but, more importantly for the character and journey of Walter Mitty.

The film itself is a remake of another film from the ’40s, which is itself based on a short story. Its impact is so far-reaching that it has spawned additions to many dictionaries for the term “Mittyesque,” as in: a character given to grand and elaborate fantasies; a daydreamer.

But homo sapiens have daydreamed long before Walter Mitty.

What the character truly brought to the table was a vision of someone who could be so lost in a romantic, adventurous, triumphant version of oneself in one’s own mind, and then bring those visions to one’s actual reality.

Walter Mitty begins–in the modern version–as a photo editor of a magazine, spending his days confined in a dark, sub-level office with little human interaction aside from the letters and images he receives from his photographers, who naturally ply their trade doing uncommon things in far-off places.

In the film’s earlier beats, a running gag emerges that the protagonist lapses so deeply into his daydreams that you can flick him or throw something at him with no reaction. Another running gag revolves around his difficulty setting up an online dating profile, because he has never done anything interesting with his life and has left all the profile questions blank.

A twist of fate (as films always find) requires him to hop an airplane to Greenland in search of a missing negative for the film’s final cover.

Getting on that first flight was not the hard part. The image from the film that sticks with me now nearly a week after seeing it is that of Walter Mitty’s face when, after being thoroughly immersed in one of his famous daydreams, he jumps into a helicopter as it is taking off.

He’s crossed the threshold now–doing something from one of his daydreams–and he’s astonished, delighted, transformed, and in one piece.

Very soon, he finds himself, however, literally swimming with sharks while moments from hypothermia. (There is more than one way out of a helicopter!)

In the case of this character in this film and the original story, the plot required him to keep moving fforward.

It’s not interesting for readers if he jumps onto the helicopter and then refuses to jump in the North Sea, get away from the sharks, narrowly avoid a volcano, and all of the other ridiculous hoops he jumps through in order to complete his goal.

Unfortunately (or fortunately depending on your tolerance for adventure, I suppose!) our lives are not fiction. There is nothing making us keeping taking chances after that first one.

Especially in those moments when that first chance leads you, literally or figuratively, into deeper, darker, colder, and more treacherous waters!

I can’t be there, as Kristen Wiig is in the Ben Stiller film, to sing you a beautifully arranged version of a song that is simultaneously nostalgic, motivating, and triumphant to help you jump on those helicopters. Or at least the scary-magazine-pitching versions of them.

But I can remind you of Walter Mitty–perhaps now every time you see certain images in Instagram?–and, at least now, invite you to take that leap.

Send that pitch to that magazine you really want to build a relationship with.

Most importantly though, follow up. And then send another.

Second to Ben Stiller’s face when his character jumps into the moving helicopter, my second favorite part of the film is when Walter Mitty is making his resume at the end. It reads:

I can’t wait to see your Mittyesque resume.