Is That a Magazine Idea Cheat Sheet in Your Pocket or Are You Just Happy to See Me? 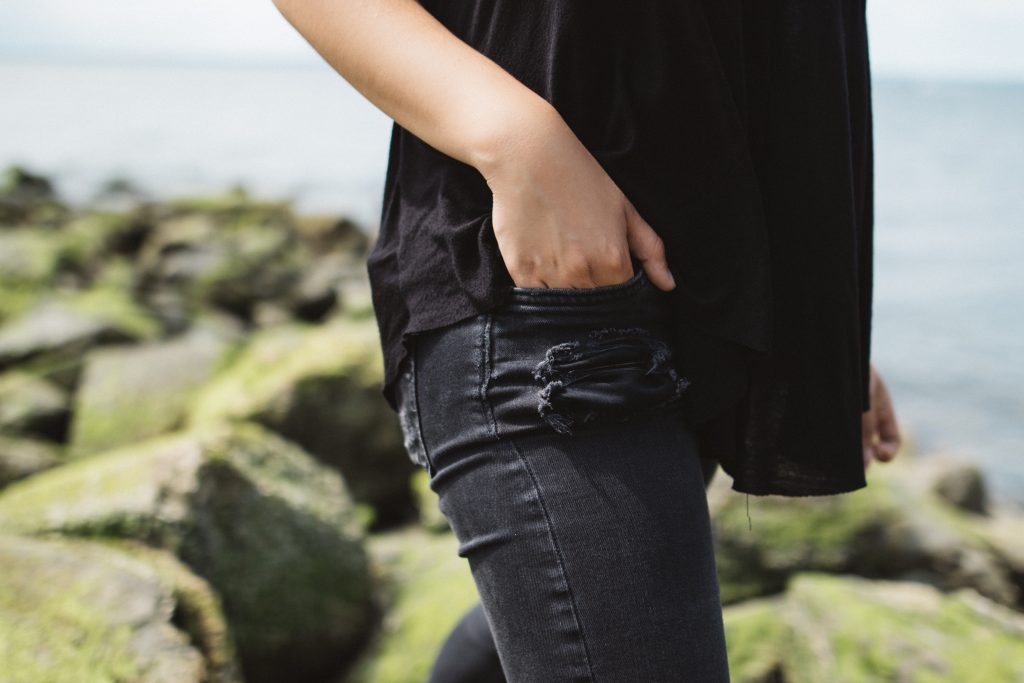 One of my favorite ways to ensure that every trip:

…is my pocket idea cheat sheet.

It changes all the time, and yours will be different than mine. But it’s an indispensable tool for spotting article ideas that editors will buy.

Imagine yourself getting off the local train in a random Italian coastal town that you’ve traveled to for the afternoon from your base in a nearby city. You have done some preliminary research on the city’s many attractions from your phone on the train, and the pictures look stunning, so you’re sure there’s something there.

Exiting the train station, you find that you’ve arrived right when everyone has disappeared for a few hours for lunch and family time before shops reopen in the afternoon. So, basically, it’s a ghost town. You wanted the streets, trying to take in the ambiance and get some notes and photos (at least one good thing to come from not having people around!) on the main attractions.

After a few hours, daunted by your lonely experience, you head back to the train right as people are finally emerging for their afternoon passeggiata. On the train back, you write up a quick blog post with your pictures and general thoughts so you can get something out of the trip.

Not let’s replay this scene with a pocket cheat sheet.

When you arrive and realize the lovely seaside city is not going to serve up any article ideas on a platter, you whip out your phone and your versatile OneNote/Evernote file of magazine section requirements.

You see National Geographic Traveller‘s “Snapshot,” a 50-to-100-word, first-person description of an encounter with a person in an international location, such as meeting a priest in Italy and overcoming the communication barrier with gestures, followed by the priest gifting his rosary beads and providing a blessing.

Perfect. If you can find one single person to run into and get them to try to pantomime to you where everyone is, that could make a great “Snapshot” explaining the Italian-style siesta prevalent in these coastal towns.

Also Wing’s “Die Fragen des Monats” (“The Questions of the Month”), which includes three to five 300-to-700-word piece articles that answer a question like “What do Cuban cigar rollers listen to as they roll.” One is in an interview format.

You can pitch a similar angle along the lines of “Are Spaniards the Only Culture with a Siesta?” or “Do Italians Still Take Four Hours Off in the Middle of the Day?”

Then you see a block that is full of shops and restaurants (even though they’re closed!) that could be a great fit for AFAR’s “One Great Block.”

Saved. Not your wandering not only has a goal, but you’ve retrained yourself to dig deeper for article angles even when there’s no one to talk to and not much to obviously see.

Make Your Pocket Travel Magazine Article Idea List Your Own

Like college students who all want to apply to Harvard, Princeton, and Yale, any writers have the same three publications they’d all like to pitch:

But just as college students get better acceptance rates and often a happier fit when they apply to a wider range of schools focused more on what resonates with them personally, you’ll have better pitching luck when your pocket list not only features a variety of publications, but also a variety of story types and angles, so you have the most things to look for on your trips.

I like to have a pocket list of 15 to 20 magazine sections, but for writers who do freelance travel writing part-time, five to 10 might be easier to juggle.

Right now, I don’t have my own pocket list polished up yet to share with you, as I’m in the middle of recreating mine before a big trip to Israel around the TBEX conference that will be there in March (and visits to an ever-increasing number of relatives my friends are sending me to to show me around!), but here’s a good sample of the breadth you should aim for: