“I’ve sent three pitches to a magazine and keep getting the response that their content calendar is full. Should I keep following up or give it a rest for a while?” 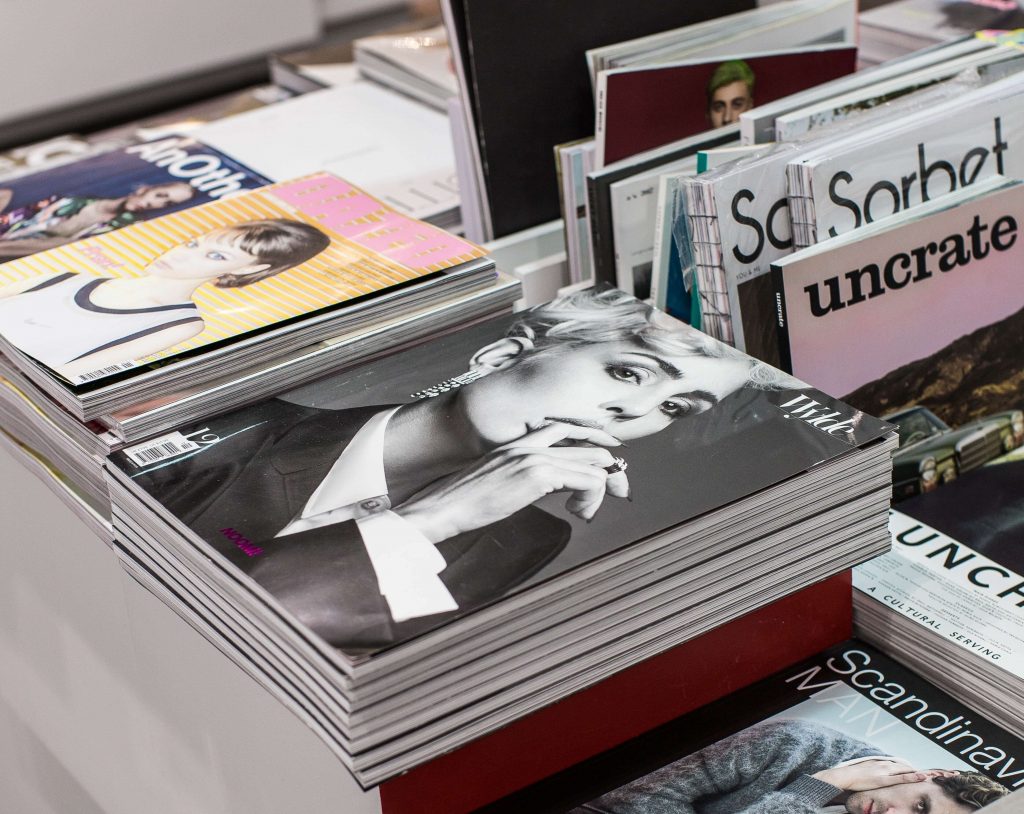 We’ve got a new book out, 101 Things You Need to Know to Make it as a Travel Writer, that answers 101 questions that we hear from travel writers all the time that are holding them back from achieving their Dream of Travel Writing. To celebrate the new book, we’ll be tackling a new sticky travel-writing situation each Monday here on The Six-Figure Travel Writer blog.

“I’ve sent three pitches to a magazine and keep getting the response that their content calendar is full. Should I keep following up or give it a rest for a while?”

This question refers to a followup formula we recommend writers follow two weeks after they send a pitch to an editor.

And then in another two weeks say:

“Hey, editor, it seems like you weren’t interested in that pitch on skydiving in Istanbul. Here’s a new pitch for you,” and have a new pitch.

To understand the entire follow-up process, you can grab The Art of the Follow-Up in our webinar library.

If you write the same editor at the same outlet three totally separate pitches and receive a response that their content calendar is full at the moment, there’s a good chance that editor might be getting a little irritated. This is because they are taking the time to respond to you every time and telling you that they’re not able to use your pitch, but you keep sending them new pitches. In this case, you should take that editor out of your pitching rotation for a while.

When you pitch and get a “We’re booked until December” type of response from an editor, there are a few different things that can happen in that scenario.

Often you get the response that a specific section is already scheduled out until a certain period of time, and that means you should go and pitch a different section. Sometimes you get the “We are booked until December” response, and that can be because you are pitching an article idea out of season.

I was working with a writer who was pitching a very specifically seasonal idea, to the point where she was visiting a place in winter that you would typically not go to in winter. And the time of year that she sent the pitch was right before winter and the response that she got from the editor was, “Our calendar is full until June, and I could think about running this for next year, but I’m not sure if we’ll be doing the section in the same way at that time, so you’ll have to check back with me in June when I start filling the section again.” The writer had pitched too late for running a winter version of the section that she was just pitching.

The timing of pitching articles can be tricky. If you feel like you’re pitching something too far in advance and the editor is saying, “Oh, I don’t know yet. Get back to me later,” it can be frustrating because you’re left wondering “Does that mean they’re going to place it if I get back to them in four months? What should I do? Should I hold onto it? Should I pitch to other places?”

Yes, you should always pitch to other places. But at the same time, it’s never too early to pitch because you just don’t know when an editor is doing that work.

Some editors try to batch plan out their editorial calendars, but it’s not always easy because trends or world events can take precedence. Unfortunately, in this day and age, you may have a story that you worked on for a long time, but the destination is totally scuttled because of a terrorist attack. That just means that your readership of very wealthy people who can go somewhere else, probably will, so it doesn’t make sense to cover that destination anymore.

If you’re getting repeated responses from an editor that fall in the “Don’t call us, we’ll call you” category, then it’s definitely time to give that editor a break. If possible, perhaps try a different editor at that publication. There’s a lot of different things that could be going on with that response. And what I often see with an editor saying, “Our content calendar is full at the moment,” and they mean it in a positive way, like, “I want to think about this later but I just don’t know right now,” is that they’ll give you a timeline. And if anyone asks me something in this vein, I always do it as well. So an editor might say “I have this section completely filled until June. Can you please check back with me then because I can’t assign it to you for next winter yet because I don’t know if I’ll be doing that same section?” or “We’ve got all of the Delta Sky Breakaways that we need until December.”

If they give you a time frame, it’s a good indication that they’re being genuine with you when they say that the content calendar is full.

But if an editor says “We have all the freelancers we need at the moment,” that may mean that they’re giving you a brush-off in what I find to be an unethical white lie-ey kind of way. So it also depends on the wording of how they say it. But at the same time, if you’re pitching one magazine and they’re saying that their whole calendar’s full rather than one particular section is full, it probably means that they work quite far in advance, and that also might mean that they’re doing a lot of assigning out.

I know a lot of editors of larger newsstand magazines who have to work very closely with their SEO and analytics people, as well as different stakeholders in terms of what articles they’re going to run. And because there’s a lot of input on that, they tend to accept fewer freelance pitches in terms of stories they can actually use. On the flip side, they’re not necessarily working with freelancers less. Instead, they’re generating ideas in-house at their editorial meetings and then assigning those ideas out to writers.

Bon Appetit and Coastal Living, for example, rarely use freelance pitches either for certain sections or at all anymore because of this, but that doesn’t mean that they’re not using freelancers.

This is another reason why when you’re pitching a magazine, each individual pitch you send is like an audition, a cover letter, a job application, and not so much about the particular idea that you’re sending.

I know writers get really attached to the particular pitches that they’re sending and if that pitch lands or it doesn’t land or if they get a response to it or not. The editorial landscape is always shifting, and what is more important to magazines is to have a writer who can work with them on all sorts of different things rather than someone who just has one great idea, unless it’s the kind of once-in-a-lifetime story that they’re just going to be so happy to publish because it’s going to win an award.

So typically, it’s great to send an editor an idea, and if you don’t hear back from them, send in another idea. But if they’re saying “Don’t call us, we’ll call you,” or, “We just can’t use anything you’re working on right now,” that’s a good indication that for one reason or another, whether it’s being shady or whether they just work really far in advance and assign everything out for the whole year all at once, that it’s not good pickings, and that your pitches would be better spent somewhere else.

Want to get instant answers to more than 400 travel writing questions on everything from placing stories to dealing with editors and free travel to landing lucrative work writing for companies?

We’ve spent the last two years building up our On-Demand Coaching Concierge to answer all of your questions!

You can get access to it, along with more than 200 hours of video classes on building a travel writing business, and how-to-pitch information for more than 600 magazines that cover travel, with the Dream Buffet, our all-access resource pass.