People Die of Exposure – Why Give Away Your Work For It? 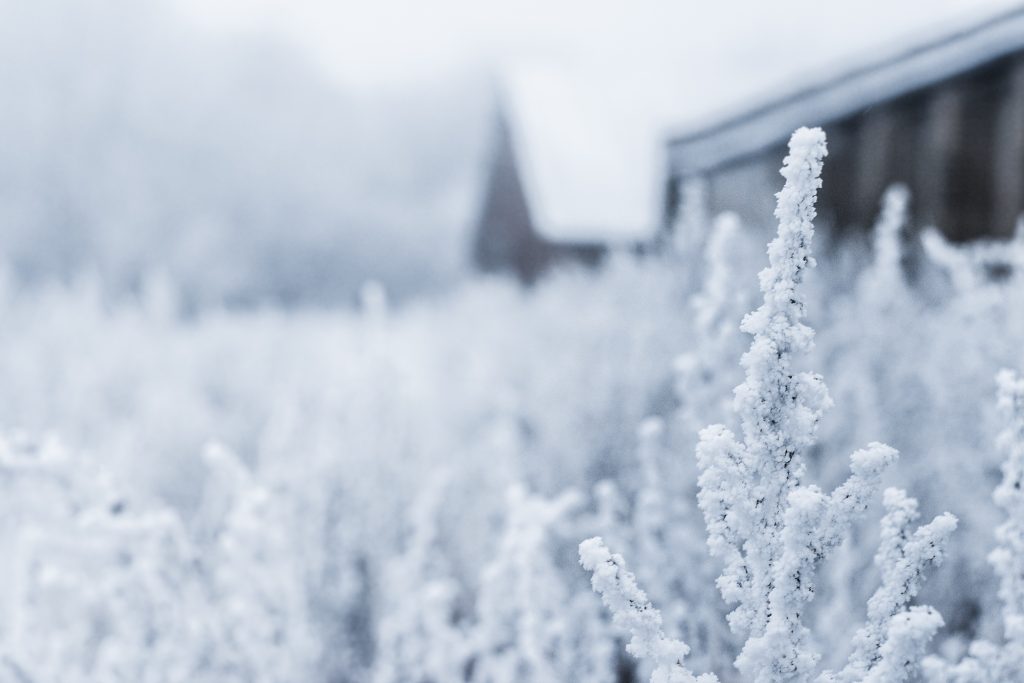 I will never stop being surprised that brand new websites and magazines continue to post ads on Craigslist, BloggingPro, ProBlogger and other writing job sites asking people to write for them for free in exchange for “writing exposure.”

Having started websites myself and consulted for many others, I promise you that any website so new that it is hiring people to write its content doesn’t have any more readers for you to be “exposed” to than you would if you just went and started your own blog.

You’d probably have more eyeballs on your own, actually.

But one of the worst sins in the writing world, as far as I’m concerned, are the established websites that have for years, if not decades, implored writers to write for them for free. All the while the owner editors keep the money coming in from advertisements and paid products for themselves instead of paying the people actually filling their website with the content that is bringing in customers.

When You’re Offered “Exposure,” Do You Ask What That Really Means?

A very savvy lady I know, Juliana Dever, who is making quite a splash with her relatively new blog, was evaluating some opportunities she’s been offered this fall to write for “exposure.”

As a professional actress, she’s very familiar of this type of racket and wanted to know how to evaluate whether these opportunities are really worth her time.

Whenever people tell me they’ve been asked to write for free, like a dog trained with Pavlov’s bell, I can’t help but spit out the phrase at the top of this post:

I’m honestly not even sure where it came from originally, but I hear Carol Tice from Make A Living Writing say it all the time.

The thing is, I don’t think a lot of people actually understand what it means. I tend to get a kind of weird look like I’m not really taking the question seriously, but this response is not just a pun; it’s deadly serious. And that’s why I want it to be your knee jerk reaction to requests to write for “exposure” as well.

Let’s break it down.

At its most basic level, here’s how different dictionaries classify exposure:

– a situation or condition that makes someone likely to be harmed, esp. because the person has not been protected from something dangerous.

Exposure is also a serious medical condition that is caused by being outside without protection from the weather.

– the act of stating facts publicly that show that someone is dishonest or dangerous:

1. The state of being exposed to contact with something: the dangers posed by exposure to asbestos
1.1. A physical condition resulting from being outside in severe weather conditions without adequate protection: he died of exposure at 8,000 feet

I’m not trying to be selective here; these are the top definitions in these dictionaries.

No matter how you slice it, exposure is not meant to be a good thing in the vast majority of uses of the word.

Is “Exposure” Ever a Good Thing?

Tomorrow, I’ll get into times when getting “exposure” of a positive sort for your writing can actually be a boost to your career. I want to look at what happens to your life when you write for exposure, no matter how good the opportunity is.

I’ve focused somewhat jokingly above on the medical definition of exposure wherein the subject dies from too much time spent outdoors in inclement conditions.

But you can also actually really die of too much writing for exposure as well, or at least artists and writers did for centuries before the creation of the welfare state.

When you are always writing for pie in the sky opportunities that don’t pay, pay little, or may work out to something someday, you are lacking something very important: a fair wage for your work.

It’s perfectly fine—and depending on your situation—advisable to go after unpaid or low-paid writing opportunities that will really move your writing career along with a very limited amount of your time. But writing for free will never get you a sustainable, healthy travel-writing career.