“I really enjoyed your Idea-to-Pitch series, how can I adapt that for a magazine-first approach?” 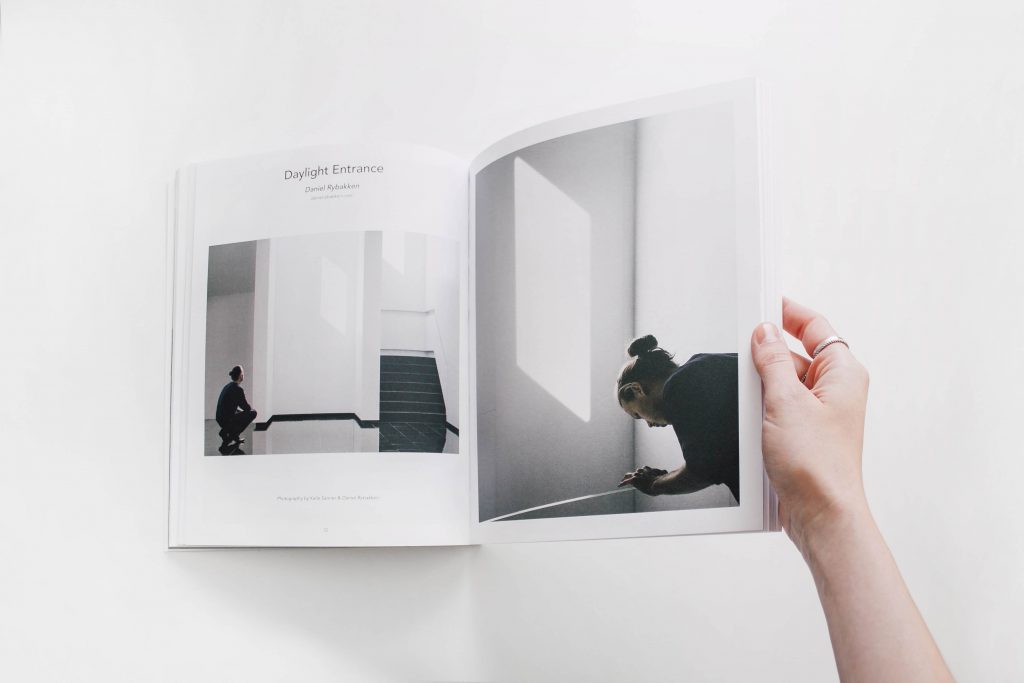 We’ve got a new book out, 101 Things You Need to Know to Make it as a Travel Writer, that answers 101 questions that we hear from travel writers all the time that are holding them back from achieving their Dream of Travel Writing. To celebrate the new book, we’ll be tackling a new sticky travel-writing situation each Monday here on The Six-Figure Travel Writer blog.

“I really enjoyed your Idea-to-Pitch series, how can I adapt that for a magazine-first approach?“

I often talk about idea-first versus magazine-first pitching. Idea-first pitching is when you start from the subject matter rather than starting from the market. The idea can be for a trip or something you’ve seen around that you think would make a good magazine article. Sometimes it can be a trip that you have coming up that you haven’t gone on yet.

In our six-hour Idea-to-Pitch series, I started from my trip itinerary and notes, and each webinar went through a different phase of the pitch process. This included brainstorming what ideas seemed like good magazine ideas just from my notes or finding what markets are actually out there for those different ideas. In other words, seeing which ones really have a lot of markets, which ones didn’t really have any, or which ones were kind of hard.

In the first hour, we came up with about 37 ideas but not all of those matched up exactly to a magazine section. In the second hour, we had another 37 magazine sections that we matched ideas and then from there, we went on to check and make sure that the ideas were a good fit for that magazine in terms of geographic range and the particular sections. We then wrote up the pitches and hit send.

With idea-first pitching, you’re starting with what you can supply rather than what the magazines are looking for. A magazine-first approach is when you look, for instance, at the travel magazine database or at a magazine itself and say, “Okay, this magazine is publishing articles in this format that cover this geographic area, that typically have this topic. What ideas do I already have that can fit into that?”

To adapt what we did in the Idea-to-Pitch series to a magazine-first approach, we need to get really clear on which magazines you want to pitch and why.

For instance, people often say they want to pitch specific magazines like National Geographic, Men’s Journal, Condé Nast or Afar. And you know, those are magazines you can certainly pitch for a while and eventually break in. I’m not saying that it doesn’t happen at all, but when you think about doing what we did in the Idea-to-Pitch series, what we really focused on was how to increase your odds.

I was looking at all the possible ideas we could have from this trip but then I very quickly started narrowing down which ones have more magazine markets. Ideas where I could write one pitch that would be appropriate for a number of different magazines without too many tweaks to make sure that I get some placements out of this trip.

If you’re doing a magazine-first approach where you’re looking at which magazines you’re going to pitch and then what article ideas you can have, you want to think about that in the same way.

How can you put together a list of magazines to start with that, on the one hand, is similar enough in topic that you can have ideas that can slant one idea for several different magazines without having to come up with 20 new ideas all the time? So that’s one way to start. A way I often counsel people to do that is to ask themselves what their primary interests are.

In our Ideafest and Pitchapalooza programs, we look at this idea that people typically have two different types of interests in their travel writing. They have what I refer to as topical interests, which might be cooking or food tours, quirky museums, and one I see a lot, sailing. So maybe those might be your three topical interests.

A good way to figure out what your topic interests are for you is to think about the types of things you always look for in every city that you go to when you’re traveling on your own.

For example, I’m really into coffee, so just this morning, I was scouting out a café here in the town that I’m in that I thought might be a cool place, so that might be one for me. Another thing is that we typically do a lot of road trips and I also really like to walk a lot so maybe walking tours might be another one for me. Those would be my three topical focuses. Then, I would think about what magazines cover those sort of things regularly, because these are the kinds of things I’m already looking for, so these are things that I am naturally going to have more ideas about.

And, you know, obviously, if you’re thinking about something like coffee, there are a number of coffee-specific focus magazines, but there are also a lot of other places that you can write about coffee relatively regularly. For instance, Imbibe, which is a magazine that focuses on beverages generally, also covers coffee and different types of spirits and things like that. Then, on the coffee side, there are also a very interesting mix of cool, independent magazines versus consumer or even more trade magazines. Then if we’re looking at walking tours, it gets really interesting because that’s kind of a big area. Are we talking about tour companies? Are we talking about self-guided walking tours? It can open you up to a lot of different types of magazines.

The second type of area that we look at in terms of picking those magazines is geographic focus. That would be the areas that you are already very knowledgeable about so that in your About You section on your pitch, you have a very easy in to write that paragraph about why you’re uniquely qualified to pitch and write this piece. It can be somewhere that you’ve lived for a long time. For instance, I have lived in Italy and spent a lot of time there, and I used to write for Italy magazine. That would be one for me.

But, for instance, this year I’ve been to Greece three times for different reasons. So that might be something that I pick because I’ve been here very recently and have sort of a lot of insider knowledge of it. And then I may pick the New York area where I live or the Catskills-Hudson Valley area where we have the retreat house and because I know that area really well.

You pick the topical and geographic focuses and then say, “Okay, what are the magazines that fall into this?”

When we do this exercise in the Ideafest, Pitchapalooza program, I have people pick 30 magazines, so it would be five magazines for each of those six areas, so three topics and three geographic areas, and then we have a list of 30. I’ve noticed that the list often changes as they get into the actual pitching because there are a lot of magazines that look good on paper, but when you examine the sections you can actually pitch, they’re not necessarily the type of articles you have ideas for all the time, or maybe they’re all features and you’re just not taking enough big trips to justify that. When you do this magazine-first approach, that’s something that you also want to keep in mind.

What kind of sections do these magazines that you’re looking at actually have available for writers? It’s great to have magazines that have a lot of sections available for writers. Delta Sky or Men’s Journal both have something like 15-17 each or something like that. But it’s also great to make sure that you have a mix, or if you know that you’re focusing on expanding the features, you have a number of feature opportunities in outlets the size of which would actually publish a feature from a newer writer, a new-to-them writer.

You’ll also want to look at that side in terms of what magazines are available. Similar to what we did in the Idea-to-Pitch series, there’s a lot that would go in on the front end of making sure you’re selecting the right things. The way we typically work through doing sort of a pitch campaign around that magazine-first approach is to plot that out and say, “Okay, how many pitches can you, as an individual, realistically do in one month?”

Then you take the magazines that you’re interested in and you go through each of the sections they have open for freelance writers. And for each magazine, you write down all of the ideas you can come up with. This is similar to the brainstorming session we did in the Idea-to-Pitch series, but instead of taking ideas from your notes, you’ll have an idea generation brainstorming session where you plot out every single idea you can come up with off the top of your head, different things that you’ve seen in the news, or trips that you’ve taken that would work for this magazine. And you do that and you let it go, and you go on to the next magazine and the next…

When it’s time to pitch that magazine, you say, “Okay, this week I was supposed to be pitching Men’s Journal. What ideas do I have for Men’s Journal? Okay, this idea looks the most to me like the one I’m most interested in right now and that I could most easily write up. It seems like a good idea.”

And then you go through the rest of the segments that we do in the Idea-to-Pitch workshop in terms of writing up the pitch and whatnot.

Want to get instant answers to more than 400 travel writing questions on everything from placing stories to dealing with editors and free travel to landing lucrative work writing for companies?

We’ve spent the last two years building up our On-Demand Coaching Concierge to answer all of your questions!

You can get access to it, along with more than 200 hours of video classes on building a travel writing business, and how-to-pitch information for more than 600 magazines that cover travel, with the Dream Buffet, our all-access resource pass.