Why Do We Need Travel Writers? Why Do You Need to Be One? 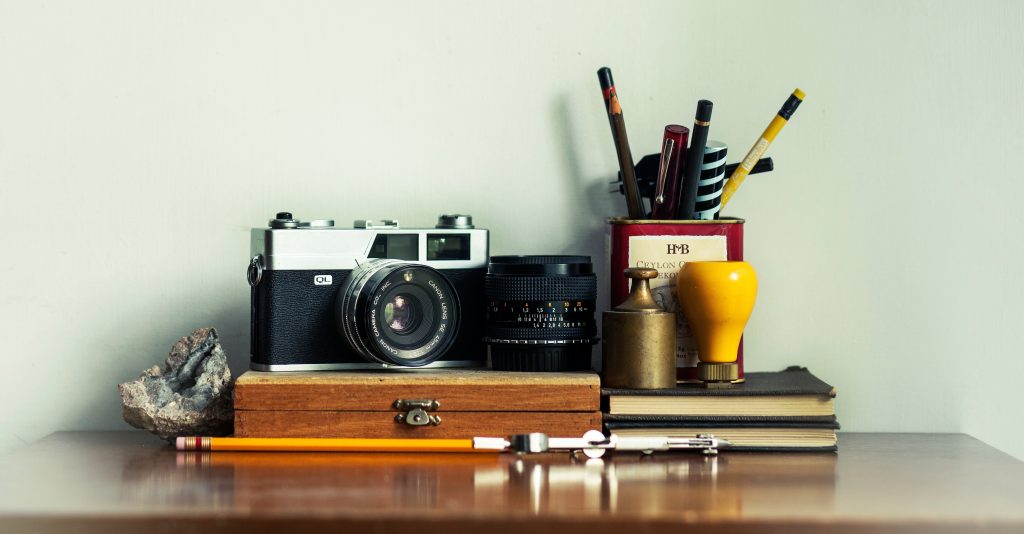 For the launch of The Way of Wanderlust: The Best Travel Writing of Don George, the book which celebrates not only his own career, but that of the American travel writer generally, the venerable Don George, editor of Lonely Planet’s annual travel anthologies and author of the seminal travel writing handbook Travel Writing: Expert Advice from the World’s Leading Travel Publisher, sat down with close friend, Jeff Greenwald, author of six books on his travel adventures and founder of EthicalTraveler.org, to talk about what it means to be a travel writer.

In the talk launching The Way of Wanderlust, Don touched on how being a travel writer has changed how he interacts with the world:

Jeff: I want to talk about the threshold of inhibition. Everywhere I’ve been with you, you cross it. How do you feel at home anywhere in the world?

Don: Every time I leave by inhibitions behind, something great happens, and it reinforces the value of doing that. Now, 40 years later, I feel like I would be doing a disservice to myself, my work, and my writing if I didn’t do it. The rewards are so incredibly huge.

When you approach people with kindness and warmth in your heart, they send it back to you. At one point, I got so tired of people I didn’t know if I should trust telling me what the word was on the Arab street. I wanted to know for myself.

In Jordan, I went into a carpet store, and the man showed me carpet after carpet, and told me the provenance of each, and after a half an hour, I said, “I am so, so sorry, but I’m a writer; I don’t have any money,” and he said, “No sir, thank you. You are my first customer in three weeks. I don’t care if you buy anything. I am so happy to show you these carpets. Please, have some more tea.”

During the conversation between Don and Jeff, another story, Don zeroed in on one story, of his own, but from the esteemed chef Alice Waters, best known for founding Chez Panisse, the restaurant that launched the Californian farm-fresh culinary movement long before farm-to-table was a thing.

You can read the entire story in The Kindness of Strangers, but as soon as he mentioned it, I remembered it, because it’s a story that has become an unattributed myth in the food world, passed from one aspiring food writer to another in the game of training telephone, and I had heard it during my earlier years as a food blogger:

“A shy, big-eyed boy appeared, nine or ten years old and wearing an embroidered cap, and he mimed that there was no gas to pump. And we counter-mimed that we supposed we would have to wait. Would that be all right? There was gas on the way, wasn’t there? Then, fingers pointing to mouth, where could we get something to eat? This is the part of my story I have to act out to make you understand.

Solemnly the boy leads us indoors and into the back room where there are benches against the wall covered with beautiful old rugs, a brazier in the corner made out of an old gas can, birdcages hanging from the low ceiling, and a baby brother. Clearly the parents are away and the big brother has been left behind to baby-sit and turn away customers, and to offer us the imperative hospitality of rural Turkey. The boy builds a fire out of pine cones, puts on a kettle, and makes us tea. Then he produces a small piece of cheese and painstakingly cuts it into even smaller pieces, which he offers us gravely. We drink the tea and eat the tiny pieces of dry cheese … Crassly, we asked if there was anything else to eat, and there wasn’t….

We realize he has given us everything he has, and he has done this with absolutely no expectation of anything in return. That’s all. A small miracle of trust and a lesson in hospitality that changed my life forever.”

Modern psychologists have now announced that taking care of others is good for our health, but this trait is deeply ingrained in many cultures. Sometimes in the face of differences–particularly like Don encountered, differences bolstered by negative news reports–it is all too easy to forget the benefits of the kind of unexpected, eye-opening generosity that can only come from a stranger.

As travel writers, we are uniquely positioned to share these life-changing yet small moments with others. We are a type of ambassador, telling people in our own countries and publications what to think of the rest of the world and setting expectations throughout the areas we travel to of what our own people are like.

Even more simply though, a thread that I couldn’t help but catch throughout Don and Jeff’s conversation, is that the fundamental role of the travel writer is to remind people to be people.

To show them what it means to be a person.

And that all people throughout the world, regardless of economy situation, geography, or customs are really people just like them.

“Should I include my interview sources in my pitch...
Join Us for Free Travel Writing Lessons on Putting...
8 Questions to Ask Before You Sit Down to Write An...
How 10 Travel Writers Parlay Micro Niches into Maj...
Travel Writing Books and Courses I Recommend (Believe Me, I’ve Tried Everything)
9 Resources for Pitching Freelance Articles that Will Change Your Writing Career Forever