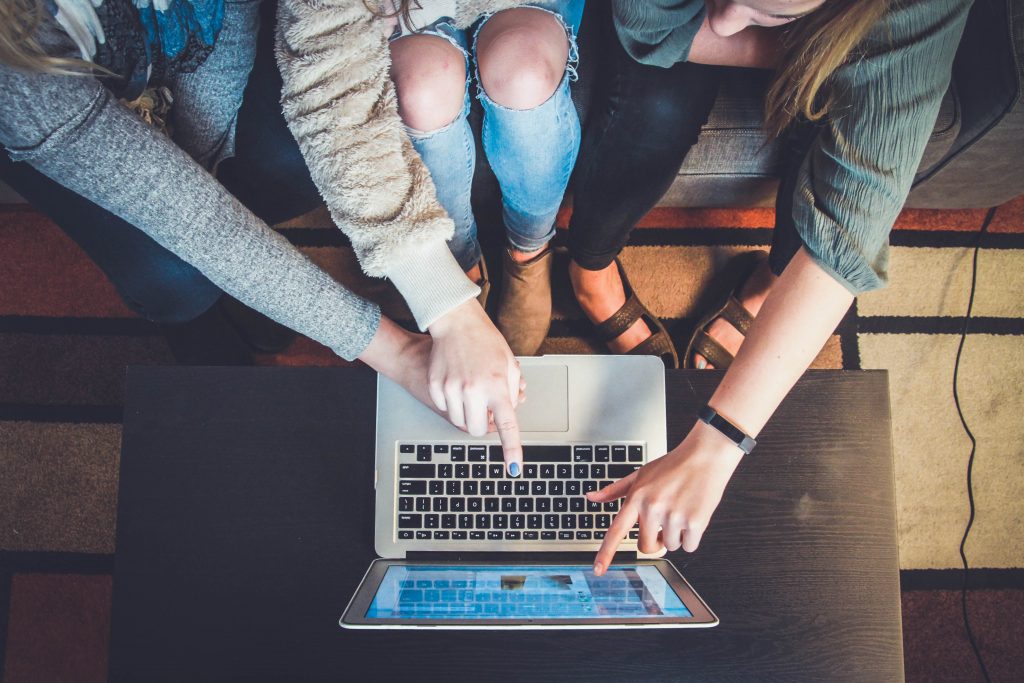 While reviewing pitches on a coaching call recently, I gushed at length to a writer I’ve been working with for probably about a year now about how commanding her “about me” or P3 of her pitch was.

She was pretty tickled about this, because she insisted she really hadn’t done anything different in it than the last few pitches she sent me.

I tried to hone in one what it was in the language that made confidence simply waft from the screen and realized that I didn’t even recognize a number of the places she had listed as her publication credits. That wasn’t “it”—there was still something buried in the language and syntax—but I exclaimed during my search that I didn’t even know she had placed stories in some of these outlets.

We usually spend our coaching calls, as I do with all of my clients, doing a deep dive on one or two issues—getting clear on how to prioritize in a period of particularly heavy travel and family commitments so big goals don’t fall by the wayside, diagnosing if a relationship with an editor that may have taken a wrong turn, or running experiments on different ways to make pitching easier or faster—rather than recapping every single thing that’s been going on in the person’s writing life.

It’s not out of the ordinary for me to find out someone I work with was published in CNN or Delta’s Sky magazine or something like that. But there were a good number of outlets listed over several of this writer’s pitches that had never come up at all.

With a small sigh over the interruption in the topic at hand (reviewing this new pitch) she quickly rattled off a list of all of the stories she’d done recently and what she had coming out soon.

Dear readers, I simply cannot express to you what an incredible 180-degree turn this was.

Prior to this call, the last really substantive conversation we had on the topic of pitching was about how frustrating it is not to hear back from every editor when you’re working on honing your pitch craft (the art of writing pitch letters).

In particular, we spent some time unpacking how it’s hard to know what exactly you’re doing right and where you’re going wrong vs. when the editor just doesn’t have time to bother with your email or is hanging onto your piece for a rainy day, and what to do to cope.

Clearly, this writer was not just coping. She was flourishing.

Since we were on a coaching call rather than me interviewing her for a success story or something, that was the end of the forced bragging and we moved on.

But I have some theories about what happened here and how the same thing can happen to you.

It primarily boils down to playing the numbers game the right way.

Breaking into new publications regularly, and turning it into a skill you can always whip out when a slow period comes up is a matter of three things:

Now, you may have gotten the sense from the example above, but number one on that list comes from practice. I can’t help you with that. (Well, I can cheer you on, and give you templates and even article ideas, but you’ve still got to write and send those pitches on your own laptop.)

But for numbers two and three, I’ve got you. We’ve actually come up with a new (and very inexpensive! :)) way to help with that, too.

We’ve had our Travel Magazine Database for going on three years now. Writers who understand the magazine landscape and how to interact with editors find it cold from the internet and write me all the time about the wealth of information we’ve got in there and how they are finding so many new places to pitch through it.

Writers who have not cracked pitching, however, tend to sign up briefly, feel like they’re overwhelmed and can’t quite grasp how the magazine information we have connects to the ideas they have, and get discouraged.

These people tell me the ideas they’re working on, and I can rattle off 25 magazine sections they should consider, and they tell me they don’t know how I do that, and they’d never be able to do the same thing.

Every time I have one of these conversations, I make a mental or physical note about whatever feels like that missing piece—whether it’s knowledge of how a specific magazine works, or a type of article and how it transfers across many different magazines, or simply a broad knowledge of what magazines are out there and what they accept.

We took all those knowledge gaps and built exercises to help you not only learn how to fill them in, but also gain practice in actually doing whatever it is that feels so hard, so you never have to wonder if you really can again.

That’s my favorite part of our intensive programs—watching people do an exercise they thought they couldn’t do (which they only do there because they’re psychically there and they don’t really have a choice, because everyone else is doing it and they’ll have to share what they did after, and I’ve set the timer for just seven or ten minutes and then the agony will be over) and seeing their face when they realize they can do it.

At the end of the month, beginning Monday, September 30th, we’re running the next cohort for our Four-Week At-Home IdeaFest Program.

We’re opening up spots to members of our coaching and Dream Buffet programs now, as they get first dibs, but if you’re ready to stop feeling like you’ll never be able to have hundreds of ideas on a list so that you can just write whatever pitch you feel like at that moment, rather than laboring away on one that is just not coming, stay tuned for information on how to join.