Which of These 3 Types of Travel Writer Are You? 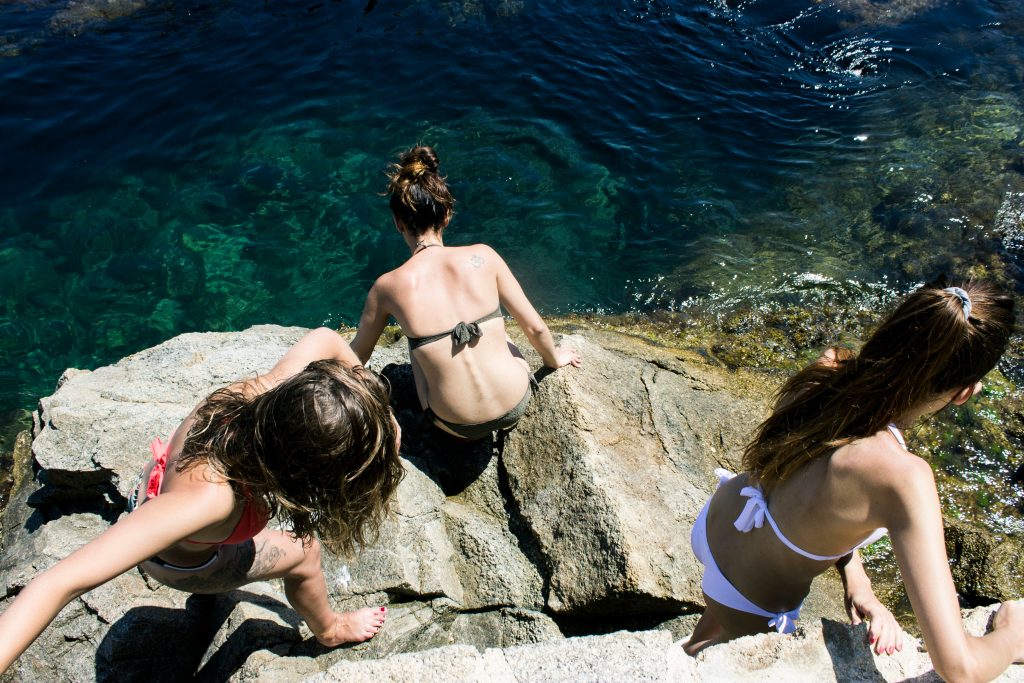 When I start any conversation with someone who wants to be a travel writer, or has been trying to make a career in travel writing for a while and isn’t getting any traction, first and foremost, I ask:

Why are you doing this in the first place?

There is so much advice out there about how to do this job. A lot of it is:

So, often, aspiring or struggling travel writers have latched on to some crummy advice, thinking that is the only way to succeed as a travel writer. Then, despite their own interest and best interests, they bang their head against the wall over and over again trying to do something that is never going to work.

But even the legit people can cause problems.

I know so many people who have gone on to become travel writers by jumping sideways from a specific subject area that overlaps with travel writing. But I also have a wonderful, lovely friend who simply came out of an MFA program into the field and I know she is going to be a huge travel writer, because she’s getting enormous traction right away simply through the quality of her writing.

What one person did to become a successful travel writer won’t work for you. You are not the same person.

Unlike many other fields, like blogging about online marketing or cooking, travel writers are differentiated in terms of what they can do by:

You can be an expert on a really unknown or specific area and gain success simply through that expertise.

You can do a crazy, nomadic quest trip and build an audience, following, and series of articles because you have the freedom to embark on an adventure others find crazy.

You can rock Twitter and Facebook with updates from your travels and get travel companies and destinations to come to you wanting to pay you to advise on their social media or promote them on yours.

You can write award-winning travel essays with your singular way of bringing out how each destination exemplifies some part of the human condition because you see things others don’t in the destinations you visit.

But when there are so many unique paths to travel writing success, how can you know where to start?

The Three Core Types of Travel Writers: It’s All About Motivation

Once I decided that I’d had enough of people approaching me with some piece of bad advice they’d heard and that I would start coaching people to be travel writers, I spent months doing extensive research on how people establish a career as a travel writer through one-on-one conversations.

What I discovered—unsurprisingly—was an age-old maxim for happiness and successful business.

The people who have the most stable, healthy, fruitful, and, of course, successful, careers are travel writers who only work on what fits them.

This doesn’t mean avoiding work you’re not qualified for if it’s something you’re interested in and jazzed to learn about.

So, then I drilled down. Is there some thread, some division, something that can act as a guidepost for new travel writers to help them figure out what kind of travel writer they are?

Yes! It’s the simple answer to a simple question (which of course takes a lot of time to figure out): why are you here? Not on earth, but embarking on the path of travel writing.

Everyone in the field, from travel bloggers to hardcore journalist types to copywriters who work two hours a day from a beach in Costa Rica, tends to fall into one or a combination of these three categories:

Wanderlust, wanting to understand how people in other places are both the same and different from the people you know, and an appreciation for culture run through all three.

Which Type of Travel Writer Are You?

When it comes down to it, which type are you?

If you’re in it for the freedom:

If you’re in it for the free trips:

(I hope you don’t think I’m calling you superficial!)

If you’re in it for the bylines:

How 10 Travel Writers Parlay Micro Niches into Maj...
Established Travel Writers Share Their 11 Favorite...
Can You Break into Travel Writing Faster Through O...
Never Write the Story First (In Case You Didn’t Know)