Travel Writing Wake-up Call: Do You Want to Tell Stories or Get Published? 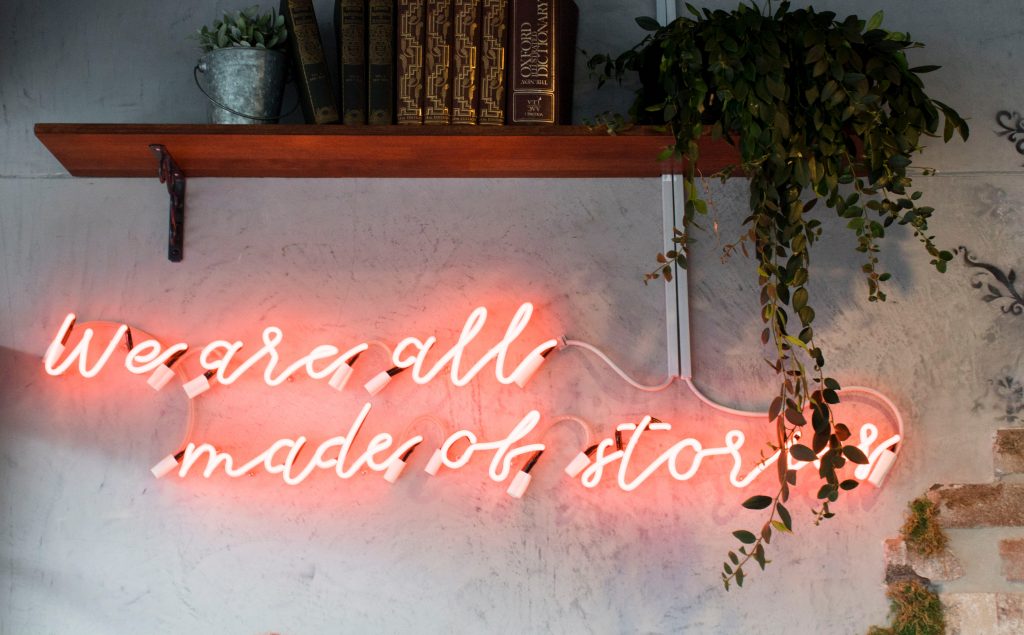 In the last three weeks, I’ve had a number of conversations with people that turned me onto a truth about travel writing than many people come across after a long period of working on their business (if at all) and often in uncomfortable ways.

There is an initial joyous moment I love to spot in the careers of many travel writers (freelance journalists generally). It happens when someone–for the first time ever–had an idea entirely on their own for an article, and an editor tells the writer she’ll pay for it.

It’s very intoxicating–feeling that you can create something from nothing, something that interests you that you aren’t sure others will be interested in, and then finding out someone else loves it so much they will exchange something limited and precious for it.

At a travel writing event in California, I heard a long-time writer, editor, and travel content creator of all stripes put the situation in interesting terms to an aspiring writer with a very vague question about what her next steps should be:

“Do you want to tell stories or get published?” the editor replied.

This question absolutely fascinated me. It cuts right to the heart of the indecision I hear in many writers whose careers don’t look like they would like them to.

When I review magazine article pitches–and often before that, when I’m just discussing with someone their ideas for a story–the first option here, “telling stories,” is often the clear priority. But whatever writer I’m working with at that moment usually doesn’t see it that way. If you asked the writer, he or she would always say the focus is on being published.

If there are stories that you want to tell, and that is your priority, the path to success as a travel writer may look very different than someone whose primary goal is to be published.

I see it regularly with writers I work with.

People who don’t realize that they are focused on telling stories have very specific ideas that they want to work on pitching to other outlets. The ideas are usually focused around the entirety of a destination, and the shape they see those stories taking is almost always a comprehensive destination feature, an essay, or (for people who aren’t as confident in their narrative abilities) a city guide or itinerary-style piece.

For these writers, stories are often written before a home for them is found. The subsequent journey to publication for those pre-written pieces can have an Odyssey note of glimmers of hope mixed with disparaging set-backs, but after time and effort–as in the great epic–the stories do find their way into the world in the way they writer wants them to, without changes of course or tone, though that sometimes happens in the shape of a blog.

Those who want to get published are seeing stories and things that interest them specifically when they travel, and they take note of them, holding on to them for an opportune moment. But their eyes are trained to the questions, “What would ___ editor like?” and “What would the readers of ____ be interested in in this destination?”

These are the people who aim to sell at least three articles from each trip and regularly manage 10. They may, typically in the case of retired folks who aren’t concerned with the income, be selling these articles to low-paying markets, but these people are often writing for major newsstand magazines and national newspapers because that is what is important to achieve in the time they are spending.

The thing is: these two drives are not mutually exclusive. Not in the least.

But there is also nothing wrong with being firmly on one side of the fence or the other.

The key is to, if you don’t immediately know where you stand, and you feel like the way you’re spending your time isn’t getting you to where you want to be, it may be time to have a face-to-face conversation with yourself about where your heart really lies.

Being someone who is going to invest those blood, sweat, and tears to bring a story to the world the way you envisioned it is the artist’s struggle that you can share with so many across other disciplines and eras.

But if that is the journey you are on, embrace it, prepare for the marathon rather than the race, practice self-care, cultivate an inspiring network of other artists likewise committed to the long haul.

If you look deeply at what you want and find that it’s publication, adjust your approach, get your ideas and markets organized, and familiarize yourself with the needs of the people who are waiting to send you those joyous emails that they are delighted to pay you to work on the idea you’ve had an bring it to their readers.

How Introducing Characters to Your Pieces Will Tak...
7 Takes on the Career and Calling of Travel Writin...
How to Locate the People Who Need Your Travel Cont...
Daily Free Travel Writing Webinars for June
The Travel Writers’ Detox + Reset: Announcing Our New Retreat!
How to Pitch Five Magazines Looking for Front-of-Book Trend Pieces (Edition III)