Editors Have Needs. Please Fill Them. 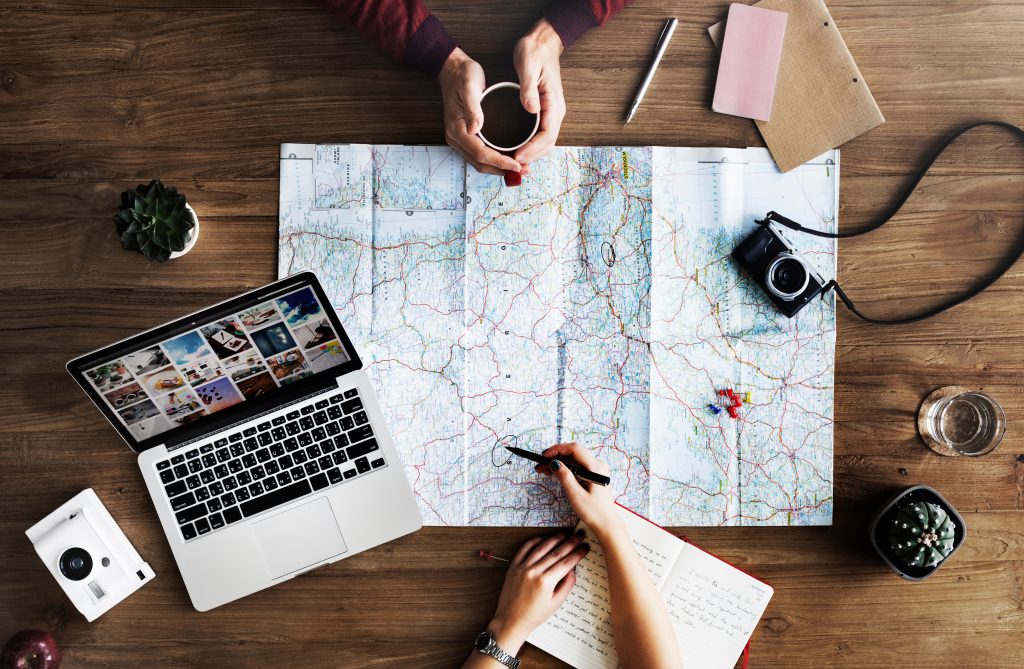 Let’s turn your usual visions of an editor around. Rather than envisioning an editor:

Imagine a fatigued editor at her desk, which is strewn with print outs from the last issue that she just shipped. They’re marked with three different colored pens—her edits, her boss’, and the editor in chief’s—but she gleefully pulls them all together in a stack, opens her desk drawer and tosses them in a folder because that issue is done.

She opens her email to check that none of the writers on assignment right now are having issues—score! No fires to put out—and then starts thinking ahead to the fertile, still-not-stress-ridden task of assigning stories for upcoming issues.

Searching her inbox for the word “pitch,” she starts sorting through the unsolicited pitches that she’s received from new-to-her writers, desperately hoping that some folks have sent her ideas for her short destination columns in the front of the magazine.

Though she can always beg her regular writers for something for one of those sections in a pinch, both she and they are usually tapped out of ideas to fit those parameters.

But there in her “pitch” search is a subject line that catches her eye:

“PITCH: Madrid through the eyes of Javier Bardem for Resident section”

“Javier Bardem? How cool!” she thinks. She skims the pitch, and it’s not bad! The writer even has some solid clips from online outlets that she knows. Her day is made.

Can You Make an Editor’s Day?

People who are afraid of pitching often run up against one or two basic mental roadblocks:

But if you are suffering from these pitching fears or any others, I challenge you to look at things from an editor’s perspective.

If an editor doesn’t want to read unsolicited pitches, he or she simply won’t.

And anyway, it takes an editor two seconds to read your subject line and no more than 30 seconds to skim your pitch. (If it takes longer, then they’re not going to read it. Believe me.) By sending your pitch to editors you aren’t annoying anyone with your email.

Why do editors take those seconds, take those chances they’ll read the same droll, misaimed crap sent to 50 editors on cc saying, “I am going to Uganda. Would you like a story?”

They pore through scores of shitty pitches because they are looking for you.

They need those good pitches of places they don’t know and would never hear of from keen observers out traveling to new and exciting places or seeing good old places in a new and exciting light in order to fill their pages.

So stop being selfish. Send some pitches.

How Long Does it Take You to Write a Pitch? But Ho...
The Only Thing Worse Than Pitching a Travel Articl...
This Week’s Webinar: Don’t Create R...
27 Magazines Looking for Special Interest Travel A...
Before or After: When Should You Pitch Your Travel Story?
How to Write a Travel Article Pitch that Sells–In 15 Minutes