What Is Your *One* Thing Right Now? 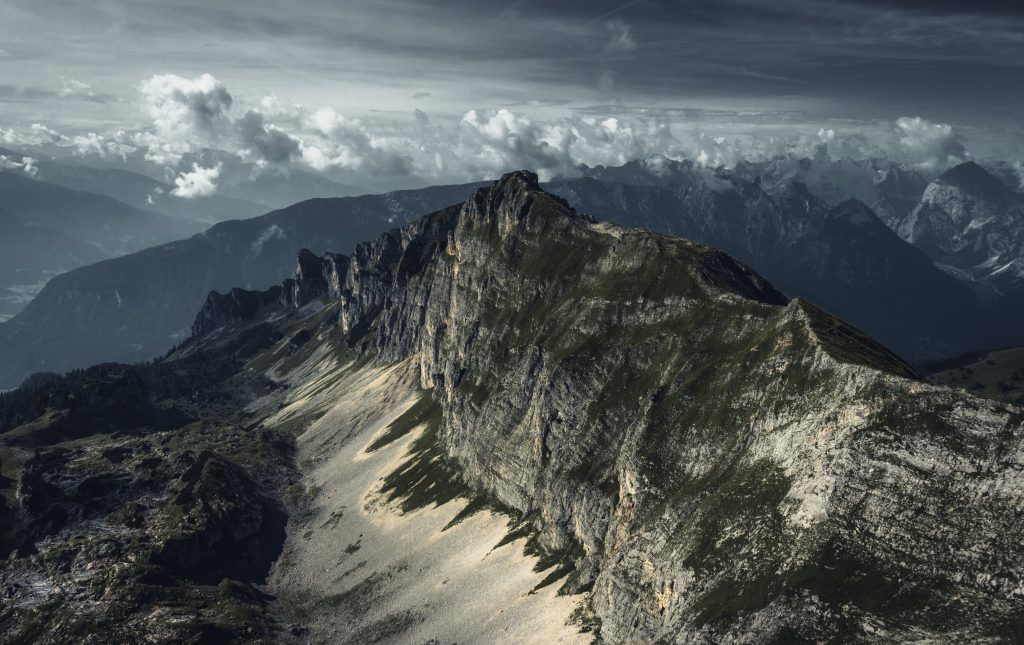 When I speak with my coaching clients, I’m always struck by how much more impact we achieve when we focus on things that seem small or narrow or insignificant as “issues” in terms of “becoming a travel writer.”

I’ll never forget one unexpected conversation I had with someone who has what others would no doubt consider a very cool and interesting life. She lives in Europe (she’s not from there). In the mountains, where there are opportunities for her to indulge in day-long climbing adventures with partner (that’s what brought them together). And her partner typically works in a different country, where he guides tours, so she gets built-in regular travel to popular travel destinations automatically.

This might sound way more interesting than whatever the circumstances of your life are right now, but she actually had an issue gunking up her enjoyment of this situation in a big way.

She really wanted to work on her travel writer, build up a portfolio of content and magazine clients, and become an idea-and-pitch machine. And traveling every single week for just a couple days was interrupting that flow.

If she didn’t accompany her partner though, their group of guide friends wanted to know why she wasn’t there, and she felt stuck between choosing to disappoint them or disappoint her own sense of work ethic and dedication to her passion and career choice.

If you’re in a very different part of your life in which you feel like you have many fewer choices–and they don’t include the option to turn down travel–this might seem like a great problem to have.

But one call, I realized it was literally the main thing holding her back, because the tension was seeping over into her ability to be creative, focus on her work, plan her weeks, and be confident in herself–an incredibly necessary element of writing anything on your own that you are sending out hoping it will be well received by someone you don’t know.

We spoke about a seemingly small and simple thing that week: how to explain what she was working on and trying to achieve with her travel writing–and, in particular, how it worked–with ease, enthusiasm and confidence so that she didn’t dread either making the decision to protect her work time or having the conversation to express her decision.

Even before she went out to share this new sense of security in her travel-writer skin, I could tell this was just what she needed to get going with a fervor again. I could feel the lightness and pep back in her voice.

Last week, I had a similar, but different (as the difficulties facing freelancers often are) conversation with someone having a banner month with her freelancing.

After nearly giving up on her travel writing as a viable career path, we started to work together, and I am so happy to say that last fall, she was able to leave her previous job and transition into travel writing full-time.

In January, she not only finally cracked the code on managing her time to get the most done in her day in a way that felt energizing and effortless, but she made extra money on all fronts, from a new, out-of-the-blue client, to a regular client she was able to turn around extra for due to her newfound time, all the way to her first commission to work on a book project, when one of her existing clients turned to her in a pinch when someone else bailed on a significant portion of the book’s entries, because they knew she was fast, accurate, and reliable.

Despite her absolutely killing it, there was a bit of wistfulness about her as we spoke, and she eventually said, “I feel like I’m finally a travel writer, but I never actually travel!” When we discussed why not (she does have a school-aged child in the picture) and some ways to incorporate travel that would scratch that itch while still allowing her to keep up her client load and child’s schedule, even though we didn’t reach a plan, make a decision, or even settle on some options that were 100% feasible, I felt that same lightness and renewed energy.

There are so, so many things that can trip us up while trying to run our own business.

The ones that linger and gnaw and cause the most erosion are often the ones we’re not reading about online or even in a “work-related” Facebook group.

They’re in us, insidiously lurking just beyond our consciousness:

What is one, concrete thing that feels missing from your travel writing career right now? What can you do to focus in on that one thing to get it solid?

I can’t wait to see what that opens up for you.