WTF Are You Doing with Your Travel Writing Time? 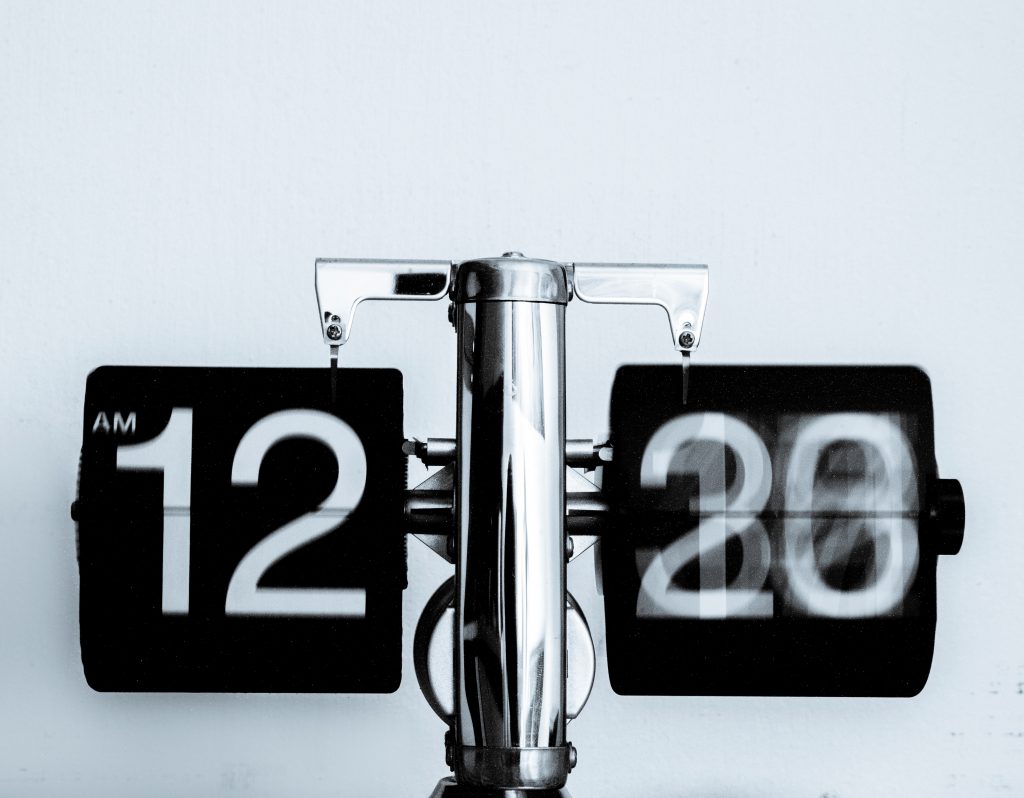 I have to ask.

What did you do today?

Do you know? Is that because it just happened? Let’s try a harder one.

What did you do during your work hours last Monday?

I’m not saying that it’s a problem if you don’t have a perfect memory. Or that you should be making reports on your activities every day and filing them in some file labeled “For the Boss ;)” on your desktop.

But it shouldn’t be that hard to know what work you accomplished, like really accomplished, moving projects forward and working toward key goals, on any given day recently, right?

The Terrible Paradox of Working from Home

A lot of cubicle dwellers who manage to negotiate work from home contracts do so because they find a way to convince their bosses that they actually get more done working from home, thus saving the company money having a workspace for the employee and getting extra output and profit at the same time.

But when you work from home like we freelance writers do, as in work for yourself at home, there is one key element in this equation missing:

There is no fear that if you slack off even a little, you’ll have to go back to working in the office.

When I first started researching how to set up a location-independent, freelance life, I heard tales of how it’s hard to avoid daytime television or cleaning the house when you should be work.

I thought this was hilarious.

Daytime television is the most boring thing in the world! Who would ever watch that instead of working?

And cleaning? How could you possibly be in charge of choosing your own work and prefer to clean your house rather than do a gig interesting enough that you’ve decided to work on it?!

But the thing is, no matter what your poison is, when you are at home, in a quiet void without any other humans to interrupt you, it is really easy to lose track of time. This state, call it flow if you like, can be both good and bad:

A lack of interruptions when working from home is the best thing in the world when you’re writing. When you’re wasting time in Wikipedia or TMZ, it’s the worst.

How Travel Writers Are the Most Susceptible to Faux Working

Freelance writers of all stripes already have a lot of different things they can do under the guise of feeling productive (even when these things rarely pan out to actual paid work):

What they all have in common is that it’s easy to feel a sense of doing good because you are doing something that is somehow related to work while at the same time feeling the satisfaction of procrastination from things you know you should *really* be doing.

For travel writers, however, it’s much, much worse.

You could be on Facebook or Twitter getting suggestions on where to go and what to do in your next destination or likewise falling into a related article black hole reading about the same topic. (How often do you actually end up using all of those recommendations?) Or, even worse, you’re falling into the same potentially-productive-but-probably-procrastination pothole about destinations that you don’t have a trip planned to yet but think you may visit in the future. (How many of these places do you actually end up visiting?)

I’m going to go ahead and coin it:

The Potentially-Productive-but-Probably-Procrastination Pothole is one of the most dangerous things in the world for travel writers.

So take a moment to ask yourself, what did you really do today? If the answer doesn’t involve things that directly earn you money through your travel writing, set a recurring timer that goes off every thirty minutes while you’re working and when it goes off, ask yourself, have I fallen into the potentially-productive-but-probably-procrastination pothole?