Don’t Have Travel Writing Work? Why Not? 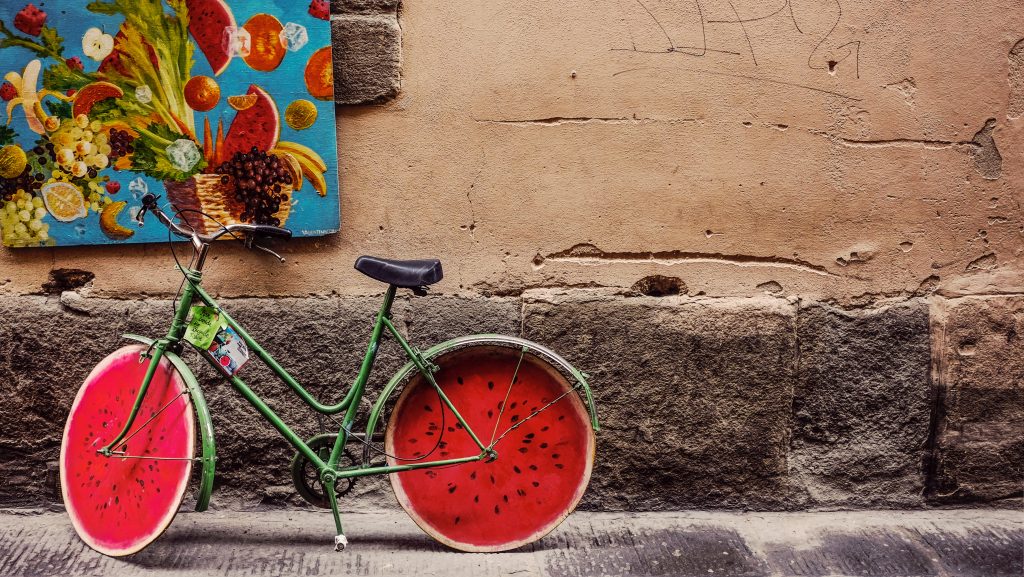 A freelance business writer and writing coach that I have great respect for, Carol Tice, was appalled when she first started coaching freelance writers by one conversation that she kept having over and over again.

Freelance writer: Woe is me! I have been slaving away for months/years at this freelance writing thing and can’t figure out how to make more than $5 an hour. I never have enough work.

Carol: What is your marketing plan?

Freelance Writer: My what?

Carol: What tactics are you using to get new work? Are they systematic? Are you reaching out to prospects every week? Consistently pitching publications?

Freelance Writer: Am I what?

You get the idea.

I’m not going to go into how to develop your grand travel writing marketing plan right now (that’s next week).

Are you marketing your travel writing services?

I never wanted to be one of those travel writers.

But on April 15, 2013, a pair of madmen went on a shooting rampage through the city I used to live in, a city where the majority of my closest friends still lived. The entire city was shut down as the pair toured around, stealing cars, shooting police officers, and putting people I love dearly in danger.

Earlier in the week, when I had a deadline for my first big glossy magazine article, I got the news that these same men had set off two bombs 0.7 miles from my old apartment. In front of my favorite bar. In the middle of an event I knew many of my friends would be at. Thankfully, they were all unharmed, but just four days later, it seemed like anything could happen.

I was in southern Portugal on this day, researching an eco-resort in the Algarve for an online eco-travel magazine that I used to write for, and had to either walk or bike into town every day to get water (no, it’s not Southeast Asia, but there are some places in Europe where you shouldn’t drink the water). On this day, I was in a hurry. I was wild with fear for my friends, but also rushing to get some work, on-the-ground research, and chores done before I left for Spain in the afternoon.

The three 2-liter water bottles I was carrying precariously in a tote bag were too much of an imbalance when I took the turn into the driveway of the resort a little faster than I should have, after I nearly missed it after becoming, once again, momentarily paralyzed with concern for my friends that I was so far away from.

I blacked out a bit, so I can’t tell you how much blood there was exactly, because it’s still a bit hazy, but I woke up with a centimeter deep hole in my hand, one shoe, and my phone, camera and wallet in a ditch and hobbled up the walkway—looking no doubt like a cross between a plane crash survivor and the beginning of the end in a horror movie.

My hosts graciously cleaned me up, disinfected my many wounds, helped me pack the remainder of my things, and got me to my bus to Spain. Which was where I felt a sense of car sickness the likes of which I’ve never had in my life before or since and began to experience the symptoms of a concussion that unfortunately went diagnosed for several months. Besides not being able to use either of my hands, I couldn’t read anything or concentrate on anything for the better part of two months, and my clients, who needed their blogs stocked and newsletters written, understandably, had to replace me.

Come fall, I found myself having trouble working, out of easy, lined up work, and ready to give up.

Unless Your Writing is Just Bad, a Marketing Plan is Always the Answer

“If you don’t have work, spend the full 40 hours you would be working just on marketing for a month. You’ll have too much work by the end of the month.”

That is, I think, my favorite business quote in the world.

I cannot remember for the life of me where I read it, so it’s a bit paraphrased because many, many google searches failed to turn up the original. But, at least in my life and business, these words have been fundamental and life-changing, so I wanted to share them here even in an imperfect form.

I’m still not sure how I got myself together to find a way out of my cash flow predicament, but it could have been the wonderful people that I met at that year at TBEX Dublin, which was a bit of a haze, still from the combination of recovery and my first bout of jet lag since the concussion.

I came back and threw myself deeply and methodically into pitching.

That fall, I made marketing my work my job, and managed to get so much work from just a few weeks of pitching that I not only doubled my previous monthly income, but have not ever had to really pitch or prospect for work since. I went to the café in New York where I’ve done the bulk of my focused, offline writing since it opened in 2011 (Love you, Joe!), and put in the same number of work hours a day I would if I was flush with assignments.

Just like when I first set up my full slate of work ghostwriting for award-winning concierge travel specialists (more info on how to set that up for yourself tomorrow), I worked step-by-step through every way I could think of to drum up work:

What is Really Holding You Back?

I could tell you stories about dozens of writers that I know about who have found a way to do successful work with debilitating medical conditions, debtors banging down their doors, or extreme family situations.

But instead, I ask you to think, today, if you really don’t have enough travel writing work, what the real reason is.

Are you putting in the time? Putting your butt in the seat and getting pitches out? Learning every day so that your pitches and finished work gets better and better?