How Can You Tell Which Editor to Pitch at a Travel Magazine? 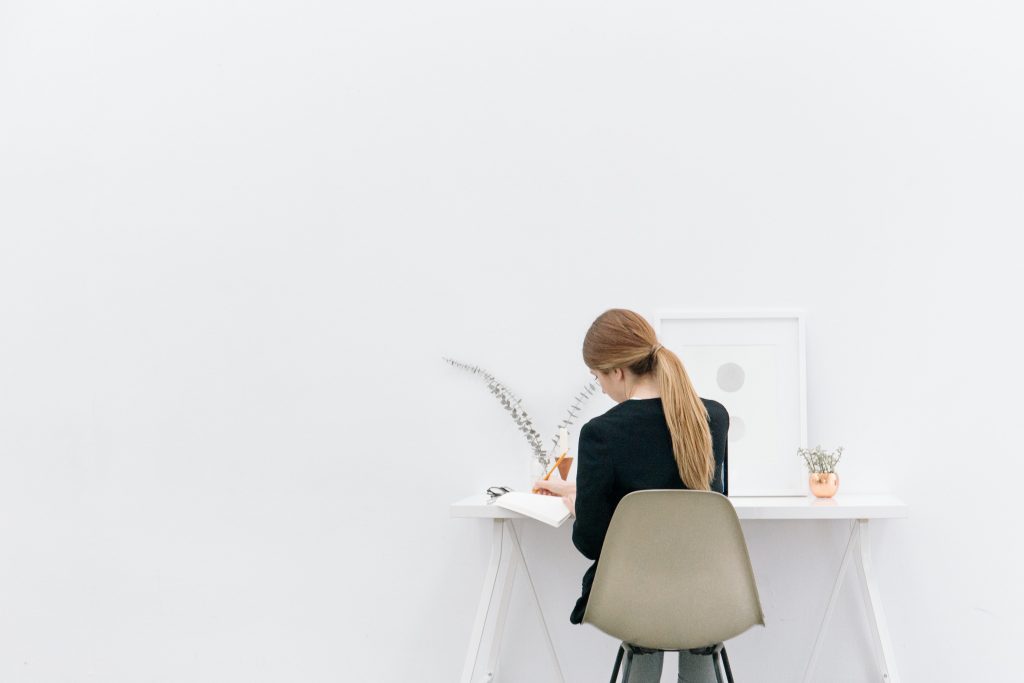 When I talk to freelance travel writers about their biggest issues in pitching a lot of people talk about the difficulty in finding the right editor to pitch.

Writers fear that if they send a stellar pitch to the wrong editor it will get deleted, simply because of irrelevance, before they even get their chance to shine and sell their idea and their writing abilities.

Thankfully, I hear from editors time and time again that when they get a good pitch for another section, they pass it on to the correct person in their office. Successful freelancers report about often being bounced between editors multiple times at large publications in order to find the right home for their story—no deletion or brush-offs when there’s a good idea.

But Still, To Whom Should You Pitch?

This is a tricky one. In our full entries on the Travel Magazine Database, we list all of the folks on the editorial staff that might be useful to you in your pitches, but we don’t say exactly who to pitch for which stories. This is for two reasons:

In small magazines, with an editorial staff of four or fewer, the editor-in-chief is often the one accepting pitches.

In huge newsstand magazines, like Travel + Leisure, there is absolutely no point in writing to the editor-in-chief and often several levels below him or her either. You’ll need to go to an assistant editor or section editor with your pitch.

In general, it’s a Goldilocks problem.

You need to find someone high up enough to assign stories, but not so high that they aren’t actually interacting with writers anymore.

Across the board, the people that we list in the “contact” info tab in the database are the ones that you should try reaching out to for each publication.

When you’ve looked through enough of our curated lists, you’ll start to get a sense for yourself of who is right for each size and type of publication. But you won’t see us list the following positions, even if they’re on the masthead under editorial, because these are positions that don’t assign articles:

There are so many titles that do potentially assign (and working on the database we do find new ones every month or so that we’ve never seen before despite having dissected hundreds of travel magazines!) that I’m not going to give you a fixed list of which titles exactly to pitch, but the ones above can always be avoided.

If you think you have the right contact and still haven’t heard back, don’t freak out. Learn straight from the source how long it really takes an editor to respond to your pitch and everything your editor already has on his or her plate. And if all else fails, follow these tricks for placing an article that just isn’t selling.