How Long Does it Take Magazine Editors to Respond to Travel Article Pitches? 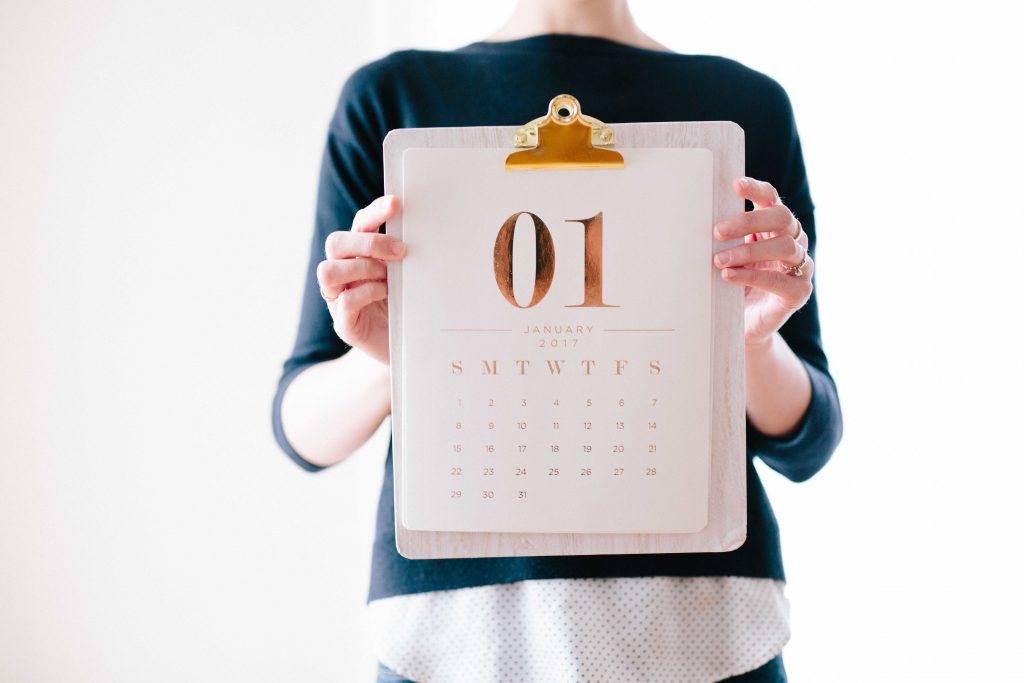 One of my favorite quotes of all time from a magazine editor came from Peter Fish, at the time editor-at-large for Sunset magazine, a major newsstand publication in the Western U.S.

At the Book Passage Travel Writers and Photographers Conference in 2015, someone asked a panel of editors how long it takes them to respond to a pitch.

There was a bit of a knowing chuckle through the audience as the editors looked from one to another to see who would tackle this ever thorny perennial question. Peter jumped in valiantly with the following cohesive response:

“But I try to get back in a reasonable time if it’s a maybe and say I’m putting it in the hopper, and in the meantime feel free to pitch it somewhere else and just let me know if you place it elsewhere.”

He is a gracious person, but it’s not incredibly common to hear back when you’re in the maybe phase. Most editors don’t want to get your hopes up in case they never assign the article, and some simply don’t have the time.

Is This the Definitive Guide to Interpreting the Strange and Oft-Discussed Behavior of Magazine Editors?

To me, this puts to rest all questions on the topic of how long does it take an editor to respond to a pitch for the rest of time.

There are certainly exceptions:

But that is pretty much it. Outside of those circumstances, Peter’s answer pretty much sums up the situation.

That may make you feel better (I’ve received assignments from pitches I sent nearly a year before!) or worse (it may be a no or eventual yes if you haven’t heard and you have no way of knowing) about pitches you never hear back about. But it does simplify the follow-up question.

So if you haven’t heard from your editor, don’t assume the worst—or hope for the best. Just get another pitch out there that is so well-aimed that you get that 15-minute yes.