Never Write the Story First (In Case You Didn’t Know) 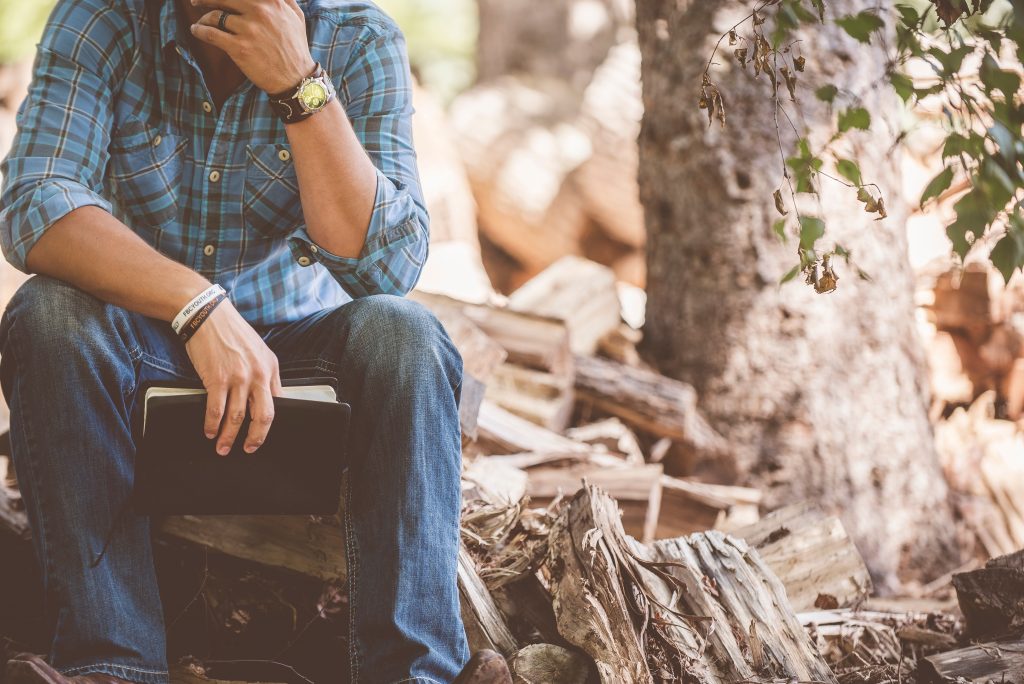 When I go to conferences and talk to people who would like to publish travel articles, online or in print, one of the most frequent questions I get is:

But I should write the article before I pitch, right?

Or something like that. Some variation on the crazy, horrifying spread of misinformation out there that makes people think they should work many hours for peanuts to be published on some random travel website.

Sorry for the rant.

But this just kills me!

There are exactly zero instances in which you should write an article blindly, with no go ahead from the editor or guarantee you will get paid. (There is one type of travel writing that is a little bit of an exception and we’ll get to that later.)

My response, in case you’re wondering, to this question is always an immediate: No. Never.

The Obvious Reason to Never Write Your Travel Article First

The editor doesn’t like it and you’ve wasted time.

Lost time equals lost money. Pitch first, write later. Because in the four or more hours you spent writing a piece that would only eventually pay $25 for GoNOMAD.com you could have written an article for at least 20 MAGAZINES that would pay you minimum, MINIMUM $300-400 for the same quality work.

And what if you could have saved that lost time—or, worse, found out in advance that if you had done it a little differently the editor would have liked it. Or, that they have a piece on the exact same topic about to run—by just sending a short query email?

It kills me. Sorry, I know I already said that.

But, what’s even worse…

Let’s make something clear here as to why I keep referencing websites in the answer to this question:

No print publication would ever request complete articles that have not been commissioned to be sent to them. In fact, most blatantly say they will throw them in the bin. Immediately.

Now that we’ve cleared that up, let me tell you about why websites or online magazines would ever ask for such a thing in the first place.

In the realm of writing fiction books, you must also complete the entire thing before you send it around to anyone and ask them to publish it. This is because many people who start fiction novels do not finish them. Even more people who finish them don’t finish them nearly as well as they start them. Or don’t edit enough and submit a manuscript that’s twice as long as what’s publishable.

So fiction agents and editors would rather weed out all the people that are going to fail ahead of time, rather than wasting their time dealing with people who won’t pan out.

They only want to deal with the aspiring professionals who actually have a shot at having a career. They will then whittle down the pool further from there.

Do you see where I’m going with this?

The places that ask you to send in the fully written piece do so because they get so many inquiries from people who will fall off. Who will never even get the piece finished. They are disrespecting the career of travel writing by setting the expectation that this is what is required to get published in a respectable publication.

They are treating their whole applicant pool like most will fail.

Which is fine. In a way.

Except for what comes next.

Say your article gets accepted, as is. Are they going to take the time to work with you to reshape it to fit their audience? To make sure that it’s good enough to justify advertisers spending big money for their ads to appear next to your work?

Worse yet: having “clips,” or publication credits, on a website that doesn’t go through an industry-level querying and editing process is not a clip that will impress a bigger magazine. It doesn’t show that you know how to work with an editor to reshape an idea or work through multiple edits.

So even if your piece does get accepted on this website, it’s not a useful clip. You’d be better off writing kick-ass posts on your own travel blog.

The One (Sort of) Exception to the “Never Write First” Rule

Carol Tice of Make a Living Writing, who has created a fabulous business for herself teaching other writers how to charge what they’re worth (in addition to writing for top magazines and websites like Forbes and Entrepreneur all the while) has a maxim I’m very fond of.

When someone asks her if she should write somewhere for “exposure” (a.k.a. free), she replies:

But it’s true. If you are only writing for “exposure,” how are you feeding yourself and your family? Keeping a roof over your head? Pitch first, write later.

There is, however, one very particular time when you must write the piece in advance. The exposure is completely worth the time and risk: books.

In the travel space, there are three lovely books put together by three lovely people that I am honored to have the pleasure of knowing:

For these three publications, you must write, polish, and hone your article before you send it in. In the cases of Larry and Lavinia, you can also submit the story elsewhere in the meantime. They understand that you have put in time and deserve to be compensated for it.

Don does not have that luxury because Lonely Planet wants to acquire first rights for your work. He makes sure to let people know as soon as possible if he will not be using it so they can send it elsewhere.

Imagine adding “published author” (as in, in a book) to your resume! That’s the type of exposure worth going out on a limb for.

A website that no respectable magazine editor has ever heard of? Not so much.

Five Magazines Looking for City Guides (Edition II...
The Only Thing Worse Than Pitching a Travel Articl...
What You Need to Know About Freelance Travel Writi...
How Long Does it Take Magazine Editors to Respond ...
Which of These 3 Types of Travel Writer Are You?
7 Takes on the Career and Calling of Travel Writing