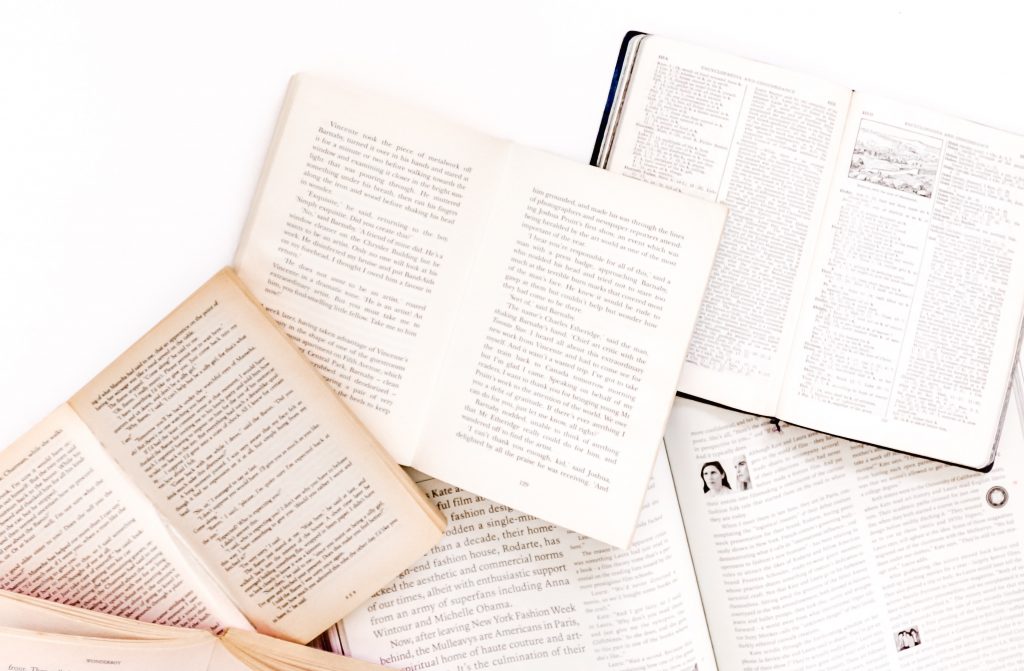 While this isn’t a complete compilation of all of my favorite moments–even I can’t take notes all the time!–I wanted to share with you some words of wisdom from this year’s Book Passage Travel Writers and Photographers conference that particularly spoke to me.

I’ve collected insights I hope will resonate with all writers, no matter where you’re at in your career.

But some are aimed at overturning assumptions I know many harbor about how the industry works, whether from the perspective of getting the writing done or how to work with editors.

Quotes are listed by the person who said them, to offer context based on the person’s background in terms of where he or she is coming from with this particular wisdom.

As I continue to process the oodles and oodles of notes I took at the conference (and get the video of a particularly inspiring talk I lost all my notes of when I dropped my phone :(), I’ll add more below.

I hope they inspire you; I always return from the Book Passage conference each year with fresh eyes on my own work, but also the work we all do in the world as travel writers.

Bob Holmes’ bio is so long and flush with accolades that it’s hard to distill it down–especially knowing many of the stories behind how his prolific career came to be. If you don’t yet know Bob, think of the most famous photography such as food photography toronto and photographer you know–he’s no doubt personal friends with the person, if not in a mentor-mentee relationship of some kind with the person. His highlight reel includes illustrating 45 books, being named SATW Photographer of the Year five times, and covering the 1975 Mount Everest Expedition.

“Don’t get too worried about getting the final image. It’s how you see that matters. The same is true for writing.”

“You only look as good as your weakest work, so you have to try to be very careful with your editing. Try to be objective. Show things to your friends.”

I like to call Chris the last staff travel writer in an American newspaper, although I’ve not verified that lately and things have a tendency to change suddenly where newspapers are concerned. This man has kept his job throughout the changing times for a reason. He knows how to parachute in and find a compelling narrative, and then craft a story readers will both click on and read.

“You have no obligation [to sources] except to spell their name right. The only obligation you have is to entertain your readers. The quote you really loved—maybe there’s no place for it.”

“Does an editor every say, ‘You’re not doing enough things, add more things!’ No.”

“Find the things that went wrong, and then structure your stories around those.”

Don has spent enough time on both sides of the “desk” to feel for both editors and writers. As an editor-at-large for National Geographic Traveler, he still pitches to this day, but he cut his teeth as the travel editor for the San Francisco Chronicle. When people tell me that don’t know how to tell a compelling story in a given word count, I refer them to Don’s collection of stories from throughout his long, storied career, The Way of Wanderlust, as its pages are, on their own, a masterclass in feature writing.

“Ideally you should become the editor of the publication you’re submitting to—metaphorically. Say to yourself: ‘What is the editor trying to accomplish here, what’s their world view.’ Mold your story to fit that template as well as you can.”

“If you’re not pitching verbally, it has to be a super compelling, well-honed pitch to cut through the email-ness of it. A 2,500-word story will have more layers and textures, so it will need another sentence or two, but not that many.”

“I make a pilgrimage once or twice a year to Washington, D.C., to meet with editors at National Geographic Traveler or else nothing ever happens. If you’re there in person, things magically happen, so I make that happen.”

A special guest for this year’s Book Passage conference, Jason’s memoir Prisoner, on his time in Iran, is out this year. Before and alongside working on his book, Jason has reported and written opinion pieces for the Washington Post and CNN.

“If you can find a gig that’s so consistent that everybody in the world wants to publish what you have to say about a place, you’re on to something.”

“You have to make the bricks before you can make the house. Write the sentences, build the scenes. Doing it any other way if you’re not making progress is just another way to slow yourself down.”

“My editor said, ‘Just get it down. The material is strong enough. We’ll find the connection points.’ Later I came to realize that meant *I* would find those connection points…working with a book editor and a newspaper editor is a very, very different process.”

A poet by training and a full-time, working freelance writer for decades, Linda has learned how to marry those elusive pursuits of the writer: passion and pay. She founded the thriving Left Coast Writers® community and has guided writers through their careers in workshops around the world while maintaining a full publishing calendar of her own encompassing both journalism and award-winning fiction.

“Have an inventory of stories. Leads and closes, pages and pages of leads and closes. If anyone wants a story, I can pop one out, because I know how it begins and how it ends. You don’t want to be caught flat footed, ever.”

“If I meet an editor and we were on the same page literarily and I like their magazine, then I aim to write for them regularly. I take the people I want to write for, and I put them in a plan.”

“People don’t appreciate the importance of a really good editor, who is going to make sure when the piece goes out, it’s the best it can be.”

If anyone knows how to achieve longevity in this field–both in terms of impressing the people who pay the bills and one’s audience–it’s Paul. He has broadcast a daily radio show on travel for more than two decades and now reaches one million people each day with his words. He’s written about aspects of the travel industry you forget exist as well as features for major outlets as he’s ridden the rocky seas of travel media and always managed to stay comfortably surfing the waves.

“You never know what’s out there [with article ideas]. Once you open that door—Los Angeles was the hotbed in the 30s and 40s of decorative tile, and it’s wildly expensive now. I know one worth half a million dollars. You can find things like that.”

“If you want to place your prose, be in the omnivore department. Don’t snub an idea. Don’t write a scientific journal on splitting the atom, or go into an area where you’re going to make a fool of yourself, but you just never know.”

Tim’s intensive editing and teaching style has dramatically altered the literary careers of countless writers you’d no doubt read in the pages of your favorite magazines. Without his guidance during his time at Outside, a magazine he was the founding editor of, the world might not have the Into Thin Air book, which developed from a story Tim commissioned. He has contributed stories to dozens of publications and anthologies and put out ten of his own books in his action-packed career in adventure travel writing.

“Copious notes will save your life. Before you start your story, read your notes thoroughly. Read them so you almost have them memorized. When you start writing, make a note to check something you remember from the notebooks, but at that point don’t break your flow.”

“Professional writers work on the lead and the ending. Occasionally you will have an ending that’s so beautiful, you know you have to use that, but then you have to rewrite the lead.”