How to Pitch Five Magazines Looking for Mini Essays 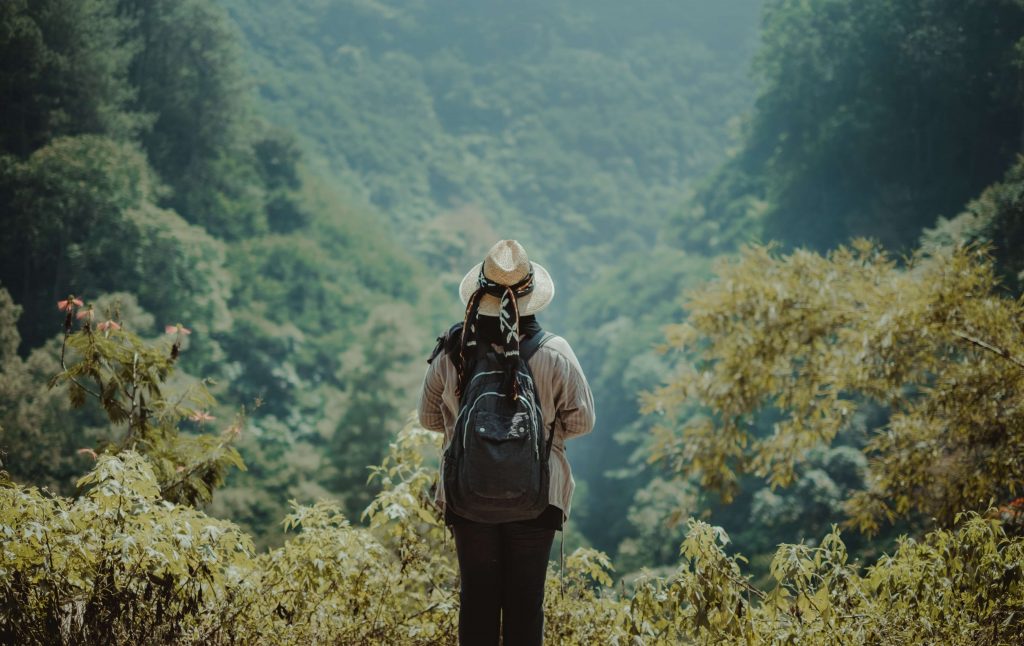 “Double Take” is a 400-to-500-word article that explores bicultural life in Japan. It’s written in first person, usually by an expatriate living in Japan, and frequently centers around one specific encounter that showcases the intersection of two cultures. For example, one recent article discussed what it was like to receive the kairan — or “neighborhood circular” — as a foreigner. In this story, the writer described feeling pressure to circulate the kairan around her neighborhood, despite lacking Japanese fluency. Like many “Double Take” articles, the writer incorporated scenes, dialogue, personal narration, and frequent Japanese terminology throughout the piece. Other past articles discussed a Japanese-American couple that disagreed on the importance of sugar, a mother who helped her son use Japanese ferments for a science experiment, and an expat family who chose to raise their kids in Japan. Text is accompanied by original artwork. There are no images or sidebars.

“My Lone Star Life” is a 400-word essay about life in Texas. It’s written in first person and often uses a conversational, informal, and humorous tone as the writer shares an element of life in the state. A recent example includes “Talkin’ Texan” in which a New Yorker who moved to the state covers her experience learning Texan slang.

“Train of Thought” is a personal essay written in first person around a topic related to train travel. This could be a narrative account of something which happened while traveling by train or a piece exploring a wider topic, that the writer starts thinking about on the train for example. Articles are about 500 words long and written in a conversational tone, sometimes with uses of dialogue. Past essay titles include, “Spotting (and not spotting) the famous on the Northeast Corridor” and “On the Southerner Line: For a boy growing up in Mississippi, having a grandfather as a conductor was a window on the world.”

“Traveller Confessions” is a 300-to-400-word column devoted to a lesson learned while traveling. Written in first person, the column is made up of vivid scenes, personal dialogue, and continual reflections about what the writer learned over time. In a recent issue, a 350-word column was devoted to a specific concept: “don’t let nostalgia guide your travel choices.” In this piece, the freelancer wrote about her once-lovely memory of Barcelona, which she traveled to at the age of 18, and decided to return again years later. However, once she did, the freelancer realized the city wasn’t what she fondly remembered. This column is a prime example of “Traveller Confessions,” because it walks readers through a brief history of the writer, what they learned along said trip, and why they became better travelers as a result of the experience. Text is accompanied by few personal images.

“The Home Forum” is personal essay running from 400 to 800 words long. These are written in first person and use a very conversational, informal and often humorous style. This piece could cover topics such as travel, culture, lifestyle, family, and society and the writer’s own experience with something relating to these. Examples from recent issues include “Kicking it with Mia Hamm,” about the writer’s experience at an adult women’s soccer camp with US players, “In which I discover that coleslaw is not so simple,” a humorous essay about the difficulty of making coleslaw, and “On the road, I follow a paper trail,” about the writers love of using paper maps.