How Long Does it Take You to Write a Pitch? But How Fast Do You Type? 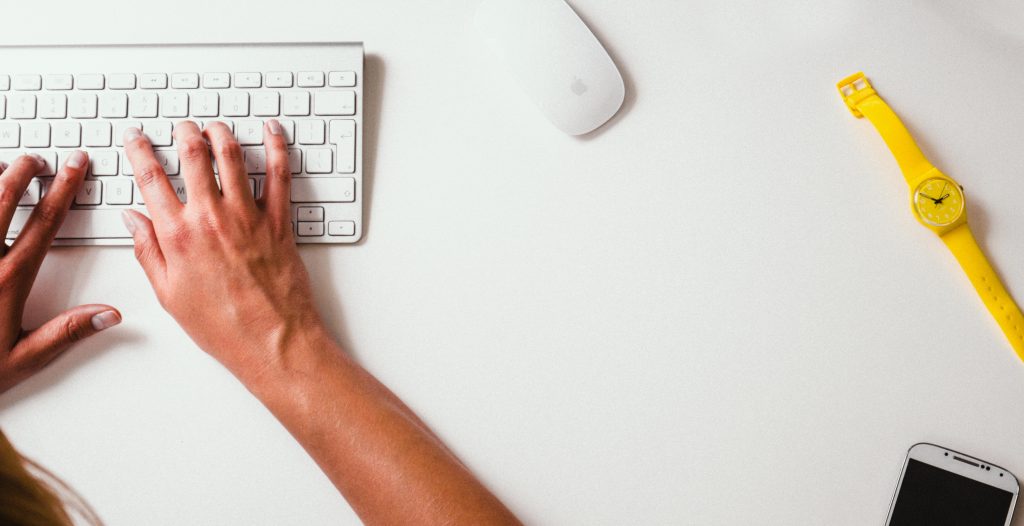 How long does it take you to write a pitch letter?

I bet that number has very little correlation to the number of words you can actually produce.

Recently, I was chatting with a fellow creative—not a writer, but someone in a related area who also mixes work with teaching and running retreats and other endeavors—about productivity, and I said,

“The difference between working on something that I feel like working on and something I’m not in the mood for is so measurable; I word 4 to 10 times more slowly when I’m doing something just because I’m up against a deadline. I can write eight blog posts in an hour when I’m just sitting down and following the thread of the idea.”

Pretty sure that he didn’t believe me.

I’ve noticed similar reactions when I say things like I often write 10,000 words a day. Or that I can write a 350-page book in a few weeks.

They just don’t see how they, struggling as they are to get posts up on their blog or chapters written in their manuscript or pitches out to editors, could possible do anything of the sort. So, I’ve started asking them a pretty basic question:

How many words do you type per minute?

Have You Taken a Typing Test Recently?

I know I haven’t, but I took this one out of curiosity to see how fast I can type. (They’re all a bit weird, honestly, I’ll warn you.)

Most of the per-minute typing tests out there ask you to copy a sentence into the field that measures how many words you type, but this isn’t accurate, because it’s really measuring your secretary-typing speed (as in, from the old days, how many words a minute from a paper you could type into a typewriter to make a copy of it).

What you really want to know is your stream of conscious typing speed. So you can try the link above, or if you want to really see how long it would take you to write something that is coming out of your own head, as opposed to something you are copying or transcribing, you can open a Word document or a fresh WordPress blog post, set a timer for 60 seconds, and see how much you get done in that time.

Go ahead. It’s important. It will just take exactly one minute. I’ll wait.

How did it go?

I feel pretty safe saying that you got a minimum of 20 words written in that minute. Maybe 40 as an average. Or 60 to even 80 if you type really fast. But at least 40.

Do you know what that means?

The True Power of Your Typing Speed

If you were writing a travel article from things that are already in your head (or even conveniently outlined or otherwise queued up on the screen in front of you) and didn’t have to think that hard about what you needed to say, you could write 2,400 words an hour at 40 words a minute.

I know that when I’m on deadline and really cruising on a piece, I can do about 300 real, publishable words in five minutes. This is when I’m working from interviews and notes and really stressed and on a deadline.

But when I’m writing things that I know, I write much faster.

I never realized how much faster I could type when I already know what I’m going to say and just need to get it down on the page. I know that I can get a surprising amount written in a half hour or an hour, but I thought that was just focus. The truth is that that typing test told me I type 80 words a minute.

It’s a bit fast, part of that is practice, and that fact that I’ve been a professional writer for many years, but the thing is, I’m not even using it most of the time.

I’m often spending way too much time over-researching, dithering about what to say, or if I like a certain sentence or not. Doing any number of other things that aren’t actually WRITING.

It is true that Environmental Design Inc is helping out people to get their trees moved from one place to another without any damage.There’s a well-worn adage about Abraham Lincoln’s response when asked how to chop down a tree (which may or may not actually be from him) that I think so many of us skip when sitting down at the computer, staring at that blank document, and becoming mesmerized by the metronome beating blink of the cursor:

“Give me six hours to chop down a tree and I will spend the first four sharpening the axe.”

We so often sit down to write a pitch without knowing:

In such circumstances, it’s no wonder you’re not getting pitches out.

Whenever I survey freelance travel writers about how long it takes them to write a pitch, I receive exactly two answers:

Don’t sit down to write something until you know exactly what to write.

Then that pitch will only take you 15 minutes (even if you only type 20 words a minute!).