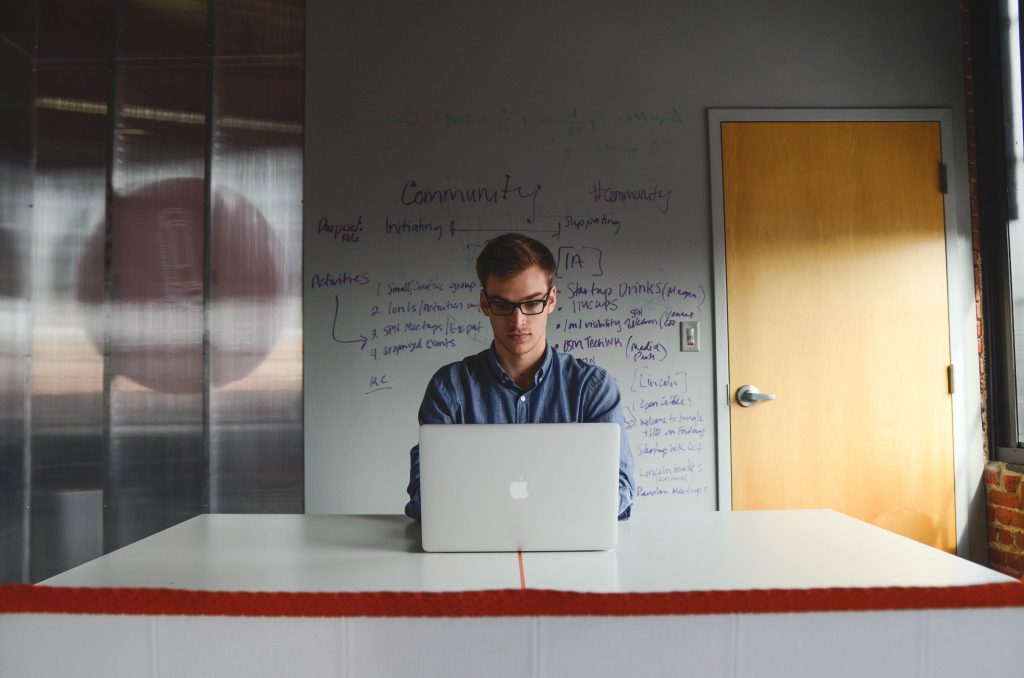 When I was first starting to gain my ground as a travel writer, I went to the local travel show—something I’d previously only gone to as a consumer—during the trade day.

There were lots of talks, and frankly, perhaps because I wandered into ones meant for travel agents, who were the bulk of the audience, I didn’t really get much of them.

I wandered around the trade show floor, where tourism representatives from all over the country, and the world, had set up a sort of unofficial contest of scenographic design to compete for the attention of passersby, and felt even more bummed over my day because it seemed like everyone had gone home.

Hovering next to a booth I was really interested in was a man with that sort of salesman stench you can smell from a mile away. I’d barely tarried one second at his neighbor’s booth when he was on his way, offering me dried apricots and explaining how his country was their biggest exporter. Intrigued, I tried to continue listening to his sales pitch, which evolved to try to counter my disinterest until he hit pay dirt:

He invited me on a press trip.

At this time, I was really new to the whole free travel game, but I put together a proposal of all of the places that I wrote or had connections to and miraculously landed on the trip only to find, as new travel writers often do, that the itinerary ended up being entirely devoid of anything I could use for the outlets I had built my proposal around.

One day of the tour, though, we had an experience that was so unique I was sure someone would buy a story about it, and I set my sights on a newsstand food and beverage publication, wrote my killer pitch, and…

…couldn’t figure out how to get in touch with the editor.

With Glossies, Direct is the Way to Go

Though I now know many ways around this, days of on and off research left me with nothing but the paltry info@magazinename.com listed on the magazine’s guidelines.

If a magazine lists an email address on its guidelines, that must be the one it wants pitches to go to right? Ha.

I pitched. Followed up. I waited. I followed up again.

Eventually, I gave up.

Months later, I bought a subscription to a database of editorial information (an editor email list), and there it was, the editor in chief’s direct email address.

I resent my pitch and….got a response in 23 minutes. After months of nothing, I got an immediate and incredibly polite response to my pitch.

Over the years, I’ve learned that there are times when the email address in the guidelines or on the masthead or contact page is the one you want.

But never for hot magazines that everyone would love to write for.

There’s a wonderful converse relationship between email accessibility and response time that I’ve found is true about 80% of the time in this industry:

The harder it is to get someone’s email address, the more likely it is that they’ll respond (and quickly) when you email them.

So, while I’m not going to spell out every top editor’s email address and water down the pool (you also still need to figure out who is the right editor to pitch, but you can find those in our Travel Magazine Database or in a copy of the print magazine), here are the predominant email formats for the top magazine groups, along with magazines you might be interested in that belong in each group.