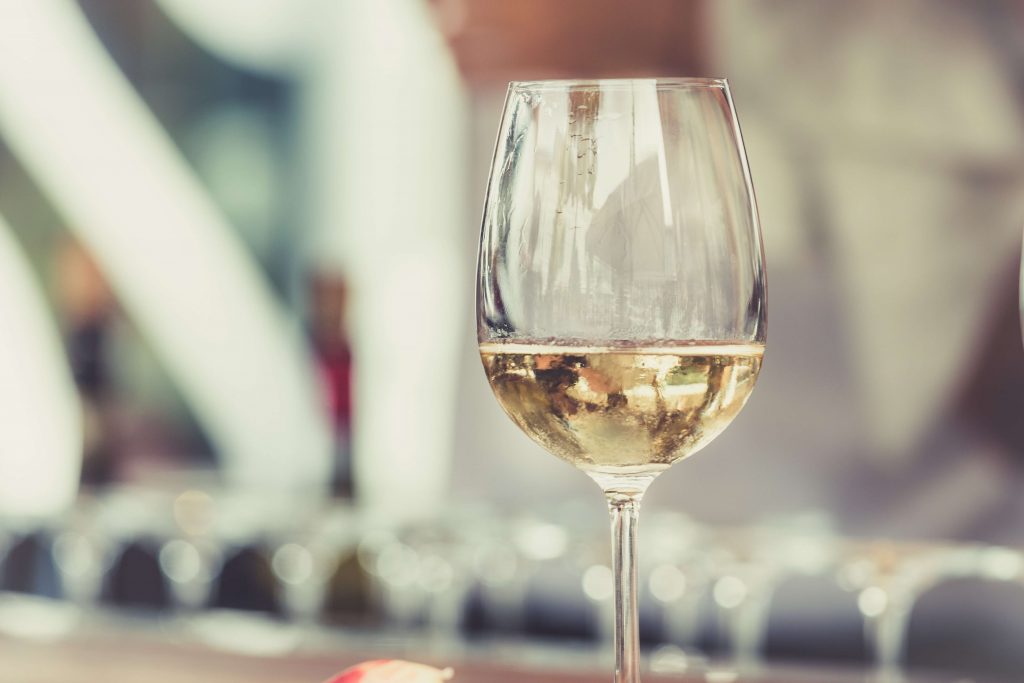 There is usually one drink article found in “Food & Drink” which covers alcoholic drinks such as spirits, wine and cocktails. This could appear as a round up of drinks to try, cocktail recipes, or an article covering a story or trend. In 400 to 1,000 words, the article is written in third person and sometimes includes quotes from those involved, such as bartenders or managers. Recent examples include “Grape Expectations,” a round up of different wines for readers to try, and “Doubling Down,” which covers cocktails including two of the same spirit, such as two complimentary brands of vodka in the same drink plus three recipes to try.

“Drink” covers a different drink each issue, usually a type of alcohol. In about 500 words, the article gives the reader more information on the drink including facts about the history, how it’s made, any new trends, recipes using the drink, or tips for the first-time taster. Articles are written in third person and sometimes include quotes from an expert of producer. There are usually two sidebars called “Tasting Tips,” and “Pairings” which are written by an expert on the drink. Recent examples include “The Other Bubbles,” which covers alternative sparkling wines to champagne including a dessert recipe using one and how they’re made, “Tequila,” which covers the history of tequila including how to tell the quality of the drink, and “The Ultimate Guide to Brandy,” which covers brandy including how the drink is made.

“Bottle Service” covers drinks including beer, wine, spirits, and cocktails. In about 300 words, these articles often round up a selection of drinks around a theme giving a short description of each. The price is included, if it’s a bottle of wine, for example, and the recipe, if it’s a cocktail. Round ups are often seasonal or relate to food in some way, such as best beers for a season or best beers for burgers. Recent examples include “The Beers of the Summer,” which rounds up 10 refreshing craft beers, “Shaken in the Sun,” a collection of five beach-inspired cocktails, and “Seaside Whites,” rounding up 10 coastal white wines to try.

The uncategorized articles in “Distillations” cover whisky topics, or very occasionally other spirits, in about 500 words. These articles are written in third person and cover trends, news, and specific makers and types of whisky. They can appear as a round up of products to try or profile one brand in particular on a range of whiskies they make. Quotes are common from distillers or those involved. Examples include “Rye (But Not Whisky)” which rounds up seven rye-based spirits to try which aren’t whisky, “American Malt Whisky,” describing the different malt whiskies from the Woodford Reserve brand, and “I Want to Rock-and-Rye All Night,” which describes the Rock and Rye brand and how it’s made.

“Drink Up” is a 200-word article which covers a certain drink, usually a cocktail. In third person, it gives information on how and where the first version was made and often includes a quote from a bartender or relevant person. There is sometimes a 200-word sidebar called “3 To Try” which rounds up three more options to try in specific bars in different destinations. A recipe is also given which outlines the ingredients and method in about 100 words. Occasionally, one drink in one destination in focused as the article covers why the drink is popular there and gives places to try. Examples include “Piña Colada Nation,” with a description of the cocktail plus Piña Coladas to try in Hawaii, Toronto, and Palm Springs. And “Return of the Moscow Mule,” giving the history plus bars to try it in Nashville, Dallas and Palm Springs.

Annual Freelance Travel Writing Review Part 1: Get...
Are You Putting Your Best Foot Forward When You Bl...
Announcing Our Fall and Winter Travel Writing Retr...
Win One of Two Free Tickets to the Women in Travel...
“Should I write my travel articles while in the destination?”
Join Us for Free Travel Writing Lessons on Story Structure and Constructing Front-of-Book Features