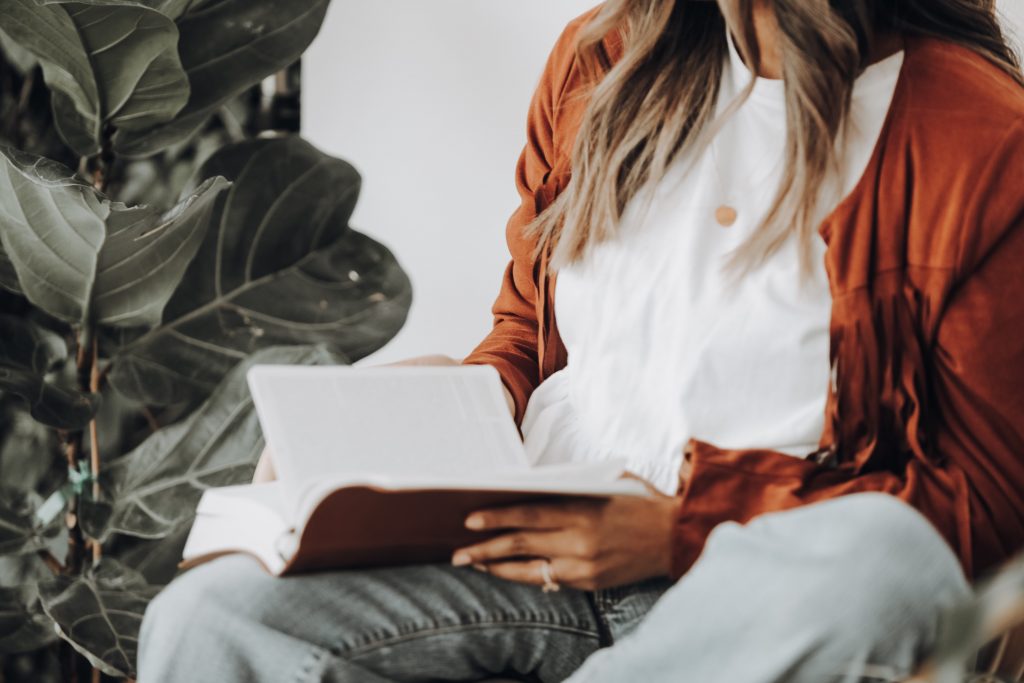 “The Outsider” takes the form of a profile covering an adventurer, athlete, or someone related to the outdoors, wildlife, or the environment in some way. The piece runs from 800 to 1,200 words long and covers who the person is, their work, what their upcoming projects are, and any interesting or humorous anecdotes about their career and life. Articles are written in third person and include quotes throughout the piece. Sometimes, these are written in the style of a third-person introduction followed by a collection of quotes from the person being profiled and sometimes the quotes are interwoven throughout the article. Examples include “Why the World Needs Barry Lopez,”  profiling the author and his new book Horizon, “The Warrior Mentality,” about special forces veteran David Goggins and his new memoir, and “The Human Experiment,” a profile of author and personal trainer, Ben Greenfield, on the extreme things he does in the name of fitness.

“Nine to Five” profiles someone with an interesting or unusual job. Articles run to about 700 words long and are written in a first-person as-told-to style as the person describes what they do, how they got started, and any other interesting anecdotes from their work. They are usually based in Australia. Recent examples are all titled “On the Job” and include a profile of a textile conservator, a postman in a small town, and a volunteer providing counselling for the LGBTQI community in Victoria, Australia.

“Behind the Scenes” takes the form of a profile of an interesting person, they sometimes have a link to Canada or are Canadian, although not always. There is usually a third-person introduction which describes who the person is, what they do, and a few interesting anecdotes about their career, childhood or personal life. Quotes from the interviewee are often used in the introduction before the piece takes the form of a Q&A. Here, there are about six questions which mostly focus on the person’s career covering in detail what they do, interesting anecdotes, and any upcoming events or new projects. These range from 1,000 to 1,500 words long. There is a 100-word sidebar to accompany each profile which outlines three attractions which are related to the subject in some way. These can appear as three recommendations from the interviewee or as three further examples of something discussed in the article. For example, a profile of a Belizean archaeologist is followed by a round up of three archaeological attractions in Belize and a profile of someone who works in a national park is followed by a profile of his three favorite national parks in Canada. Recent people profiled include Bram Dams, who creates the educational visitor programs for Pacific Rim National Park in British Columbia, Margot Courcoult, who works as a puppeteer for Royal de Luxe, a French event which is coming to Montreal for the first time, and Dr. Jamie Awe, an archaeologist who uncovered a royal tomb in Belize.

“People Making a Difference” covers stories of people doing good things worldwide. These run to about 1,300 words long and profiles a person covering who they are and what they’re doing to help other people. The magazine asks for quotes from at least two other sources talking about what the person is doing. Articles are written in a conversational third-person style. A recent example includes “Doniece Sandoval provides mobile showers to the unhoused – along with dignity and respect,” which profiles the founder and creative director of Lava Mae, the non-profit providing showers and hygiene products to homeless communities in San Francisco, Los Angeles, and Oakland. Further examples include “From Sabine and Daniel Röder, a call to Europeans to get involved,” profiling the founders of Pulse of Europe, a movement organising rallies to unite the EU, and “This area has a big trash problem. TrashBot is trying to help,” covering the people behind TrashBot, a machine which helps to sort trash in Bangalore, India.

“Q&A” profiles an interesting person or group with a Q&A style. There’s a 100-word third-person introduction which covers who the person is and what they do. This is then followed by about six questions covering the person’s career, work life, and upcoming projects. There’s a sidebar called “Just the Facts” which gives the person’s age, where they live, their occupation, and one further fact about them, such as what influences them or something unexpected that they’ve done. People recently profiled for this section include a ballerina from Sierra Leone whose life story is being made into a film, a band from Belgium, and music producers Rudimental.