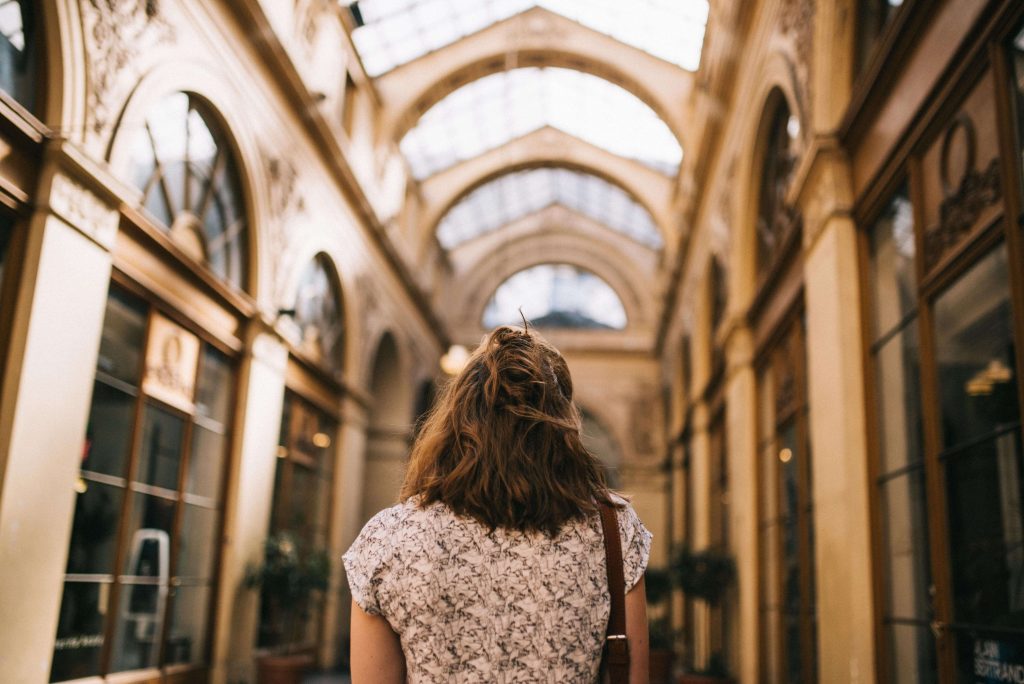 “Rewind” covers the history of an Australian company in about 500 words. In third person, the article goes into detail about the company’s past covering how it started, evolved and changed over time. These can be companies that have since gone out of business or ones still operating today, but usually they have had large significance to Australians at some point. Quotes from owners can sometimes be found, especially if the business is still operating. There is sometimes a news peg, such as an anniversary, and often important or memorable events in the company’s story are outlined. Further details are sometimes included at the end of the article such as the website and any event information if the company is still around. Recent examples include “Sun Never Sets,” which details the history of Sun Pictures, an open-air movie theater in Broome for its 100-year anniversary, “Cobb & Co: The History of Coach Class,” covering the transport service Cobb & Co who began transporting Australians via horse and cart in 1853, and “Ice Cream Evolution: Streets’ Summertime Legacy,” covering the ice cream company Streets, who also launched Australia’s first individual frozen treat, the Paddle Pop.

“Our Kind of Place” covers a business or attraction in the South with a 1,000-to-1,500-word article. These pieces are written in first person and are often personal and introspective. The writer shares their own experience visiting the place and their connection to it, such as revisiting an important place in their childhood or reflecting on what the place means to them. Dialogue can sometimes be found either between family members or as quotes from the business owners. Examples for this section include “A Rack of Ribs Sent From Heaven,” in which the writer revisits a childhood favorite, George’s rib shack in Southern Maryland, “Finding Home at North Carolina Ballpark,” where the writer shares his memories of Sims Legion Park in North Carolina, and “Rock of Ages: Chattanooga’s Rock City,” describing Rock City Gardens in Tennessee.

“Points of Progress” is an article running to about 800 words which covers new initiatives and technology. In third person, the piece describes the company, brand, movement or tech and includes quotes and stories from those involved and those who benefit from them. Examples include “Aw shucks! Can oysters help clean up New York’s harbor” covering the Billion Oyster Project which is working to reestablish oyster reefs in the harbor, “In debt or struggling to save? Artificial intelligence could help,” covering the apps that can help with financial management and the people who use them, and “It’s a deal: Spanish fixer-uppers for tenants willing to work,” describing Todos Con Casa, an initiative connecting landlords with properties in need of work and those who need affordable housing.

“My Project,” or sometimes “Our Project,” is a 700-word article about a unique small business usually based in Australia. In third person, the piece covers what the business does, who the owner is, and either includes quotes from them or appears as a Q&A. Recent examples include “Creature Feature,” profiling the pet photography business Creature & Co, “Pottery in Bloom,” profiling a Brooklyn-based artist on her floral pottery, and “There are No Homosexuals in Iran,” about a photographer’s collection exploring identity and the LGBTQI community in Iran.

“The Start Up” is a 300-word article which describes a new start up. In third person, the piece covers what the start up is and what their product or idea does. Quotes from the founders or people working for the company are often included. Examples include “Can Portable Boats Make Us Better Explorers?” describing the portable Tiwal 3 sailboat which can be traveled with, “Can Your Mirror Make You Fitter?” covering a mirror which can stream exercise classes, and “Could Wearing This Bracelet Let You Control Your Dreams?” covering a vibrating bracelet which helps users have lucid dreams.

How to Hone Your Article Ideas to Perfectly Fit Ea...
How to Take Notes Like a Pro: In the Words of Thre...
This Week’s Free Freelance Travel Writing Cl...
Win a Free Copy of Our New Book: 101 Magazines Tha...
Where Will This Summer Take You? (And Your Travel Writing Career Goals?)
Join Us This Week for Free Travel Writing Lessons on Generating Article Ideas and Pitching Magazine Sections