Have You Ever Tried to Pitch a Travel Article Idea in Person? 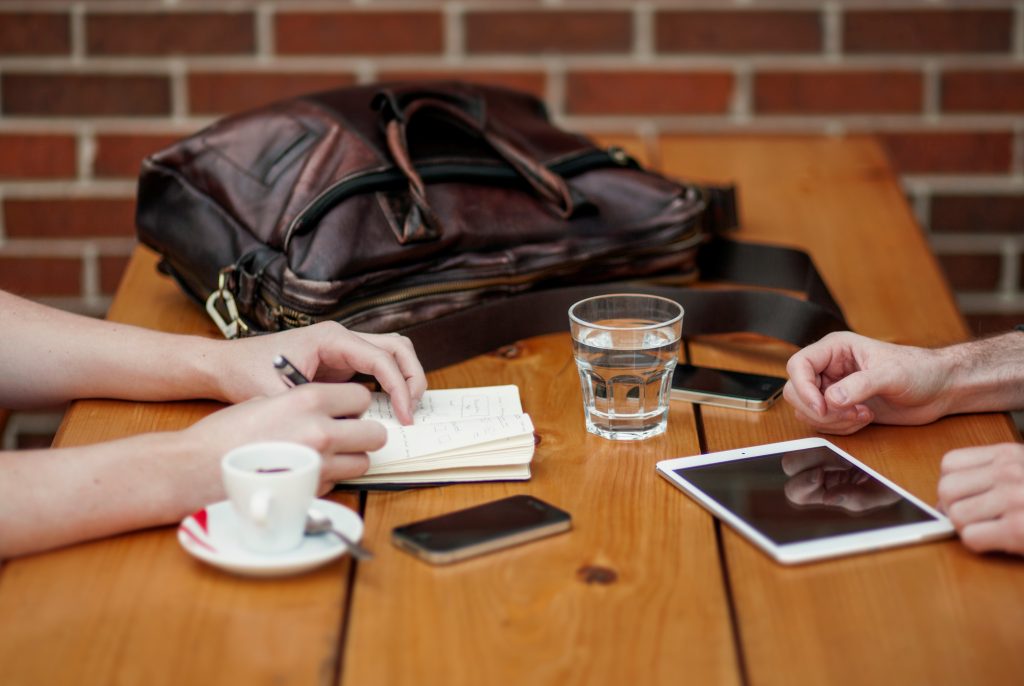 A few years back, I went to one of the major writing conferences in the U.S.—more for writing books that journalism or blogging—and it included the opportunity to share a table with dozens of literary agents for three minutes each and directly pitch them your book in hopes that they would like it and offer to represent you and help you get a book deal.

You only got 90 seconds to present your case though. The rest of them time was for them to respond or ask questions.

So before we were let into the room where the poor agents sat waiting to be mobbed, many of us practiced our 90-second pitches on each other.

But an interesting thing happened with nearly every single one of the fiction writers I spoke to. People who, unlike non-fiction writers who pitch an idea through proposal rather than a completed manuscript, had already spent months if not several years living immersed in the world of their books.

After 90 seconds, I had no idea what the story was about.

I knew some things that happened, maybe some things about the characters, but not what the point was.

And the fact that I didn’t really understand the point of the story also made it difficult to see where the pieces of information the writers were sharing fit into the puzzle.

These writers had become so mired in the meat of the stories, in the scenes and details and characters, that they had lost site of the only thing they needed to sell it: a succinct, to-the-point explanation of what story they were trying to tell.

In many cases, they hadn’t finished writing the book. When pressed, they said they didn’t really know how it was going end.

But publishers don’t pay for stories they don’t understand and can’t picture the execution of.

Whenever I sit down to talk to someone about pitching, whether in a coaching session, responding to a query critique over email, or in a workshop, I can’t help but talk about what constitutes an idea first.

—really boil down to not knowing what you’re actually pitching in the first place.

If you find yourself in the camp of taking two to three hours to write a travel article pitch rather than 15 to 20 minutes, the issue is not your writing generally, or even necessarily your pitch writing.

Check out some of our recent webinars to see how to source the kinds of ideas that takes 10 minutes to write up and get responses from editors just as fast:

Both of these webinars are available to members of our coaching program OR for purchase on demand in our Webinar Library!