Are You Spending Lots of Time Writing “Literary” Travel Pieces that Editors Aren’t Picking Up? 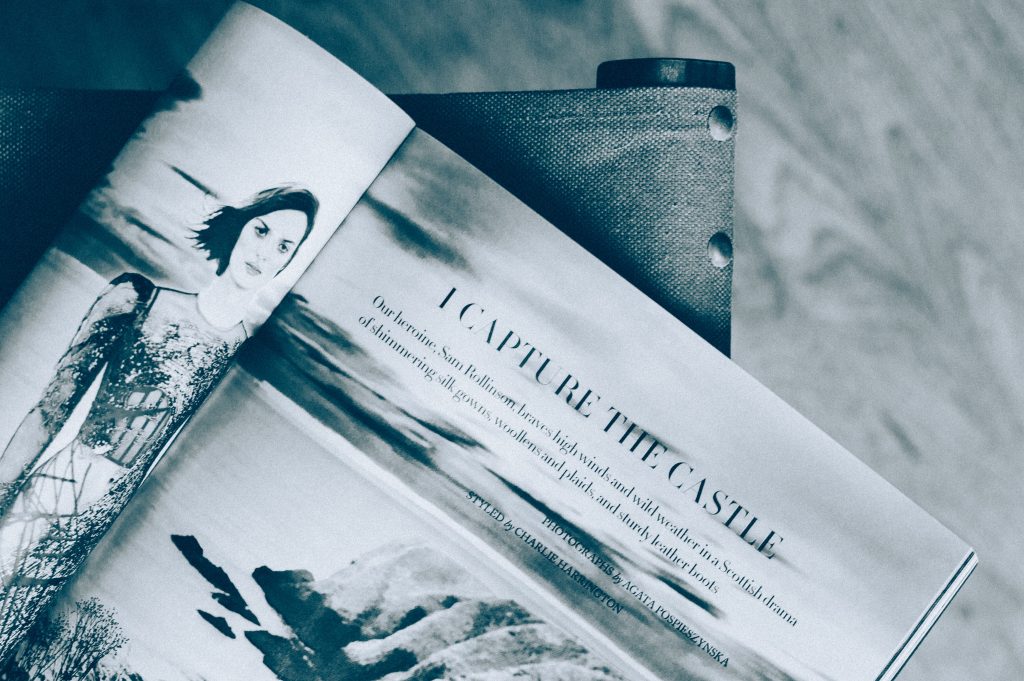 Photo by Hans Vivek on Unsplash

Welcome to a new feature here at Dream of Travel Writing–the Monday Mailbag! We often get questions from readers, folks in our accountability group, or coaching program members that we think would apply to a lot of you.

Now, with permission, agony-aunt-style, we’ll be sharing a new one with you each Monday. If you have a question you’d like to see included, please send it to us at questions [at] dreamoftravelwriting.com and make sure to include a line saying we have permission to reprint your question.

On to the tricky travel writing questions!

I know many of you have exactly the same issue as as gentleman who wrote me recently about his struggles to place long-form pieces that don’t fit the Buzzfeed, click-bait mold.

This struggle has come up frequently in interactions I’ve had in recent months in workshops, conferences, and coaching calls.

But the beautiful answer is that there really are many–and an ever-expanding number of–outlets in the travel space dedicated to publishing these types of content, and you can get into them, as long as you go about it the right way.

This question actually came in a few different emails, but I’m combining both the question(s) and my response(s) into one for ease of presentation on the blog as opposed to in my inbox. Here goes:

“I have a quick question. I am having the hardest time recently publishing travel essays in anything but obscure travel websites, especially the attached, titled “Walkabout Love.” Do you have a suggestion as to where something like this might publish?

I have no access to the New York Times travel section (their mailing address just bounces back my letters), and Christine at the Boston Globe said it was too long via email (she also rarely publishes essays — “no space”). I’m really trying to publish more “artistic” stuff.

As a writer of creative nonfiction, such as memoir, travel essays and literary journalism, I’m not sure how I could pitch an editor before writing a piece, as I usually don’t know what I’m going to say or how I’m going to say it, before I actually say it.

Such work isn’t “Five Ways to Pamper Yourself in Athens.” Such work is discovery work, as you likely well know. Every publication I’ve had has come from writing on spec.

Would David Sedaris pitch an idea for memoir piece to Esquire, or would he just write it and shop it around?

I’m sure I’ve been written off countless times by editors for this perceived arrogance, but I just don’t see another way. Essentially, I don’t think I’ve found my audience. That is to say: I haven’t found the publications that best fit my style. As always, the search continues.”

“As a general rule, you should never write a piece and then try to publish, but always query first, not only to save yourself time, but also to save yourself from rejection. Most outlets simply don’t accept or even review pre-written, unsolicited submissions. Editors will write you off for not understanding that, and your story maybe have worked with a different take or length, but it’s too late for that approach if you’ve already written it.

The indie magazines I mentioned are really the single best place today in terms of homes for long-form and especially “artistic,” as you’ve said, pieces. That’s an area a lot of our readers and members are interested in, so we’ve worked very hard to source magazines that accept that kind of work, and probably have no less than 50 such publications in the database right now with another 20 with writers to be added soon.

I also understand what you mean about the perceived arrogance idea here. With writers who want to write this sort of things for magazines but aren’t Sedaris, editors of publications like Esquire simply wouldn’t take a risk on a new writer and, if they were to even get back to them, would certainly ask for the piece “on spec,” written after the pitch without a promise of assignment.

The issue is more that you still have to pitch for pieces like these because that’s what editors have time to read and respond to.

Sedaris is coming to his editors with an idea and they say, “Sure, that sounds good. Go ahead and write that,” or they are coming to him with and idea/assignment and he agrees to write it. That’s just how writers, even those that write more literary work, continue to be working, eating, breathing writers.

We’re looking a lot in our Pitchapalooza program about how to pitch features that are not “Five Ways to Pamper Yourself in Athens,” because the fact of the matter is that even if you’re not writing experimental literature, that example is not something any editor that is going to be worth anyone’s time would assign as a magazine feature. And, frankly, that’s one of the main reasons we started the database–many writers ideas of what editors will actually publish are very different than the reality of the situation.

To be honest, “memoir” pieces by great writers with published books appear in a lot of travel publications, because people who wrote in other spaces often use that parallel style to come into travel. Via. Outside. But many others you probably haven’t heard of. It always starts with a pitch from the writer or an assignment from the editor to a wrote whose work they are familiar with though.”

Since he and I had these exchange (and in fact, just this past week), I’ve had the pleasure to edit new entries to our Travel Magazine Database exploring some publications that are looking for some very intriguing types of essays on the intersection of travel and topics from fashion and self-image to nomadism and coffee to motherhood and voyeurism.

None of these are looking for your traditional service or round-up pieces. There is an entire publication dedicated to essays on the philosophical journeys your mind takes while out on a run. We shared names and fun pitching facts about more than 20 indie travel magazines we’ve added this year on the blog recently.

But we’re adding more every day (literally–we add a new full magazine breakdown to the database daily and one of my main writers is dedicated entirely to working on indie travel magazine right now), so if you’re in a similar situation to this writer, I encourage you to stop letting these rejections happen to you.

Every time you write an entire article without a publication in mind and then try to find a home for it, that’s what you’re doing.

Starting with what a magazine will publish, working with the editor to explore an idea together before you start writing, and being mindful of the incredibly power the editing process has to improve your writing as you go through that process is not only the path to becoming a resounding better writer, but also the way to finally get your words published.

We’ve got a great opportunity to pick up hours of video lessons on how to make sure your pitches strike the right chord with editors going until the end of the month as well, so if you’ve been letting rejections happen to you, make this summer the time that you finally take control of your writing career.

And, I wanted to share this writer’s response to my message, which itself had an excellent piece of advice that should become your morning mantra as well:

Today Snag One of the Limited Spots in Both Our At...
Never Say “I Just Couldn’t Get Anyone to Publish M...
What Are Travel Magazine Editors Really Doing All ...
Join Us From Home for Our Landmark Live Workshop o...
Are You Afraid to Pitch Because You Don’t Know What to Do Once a Travel Article Assignment?
A Very Special Webinar with Guests from Two Tourism Boards!