How to Pitch Five Magazines Looking for Chef Profiles 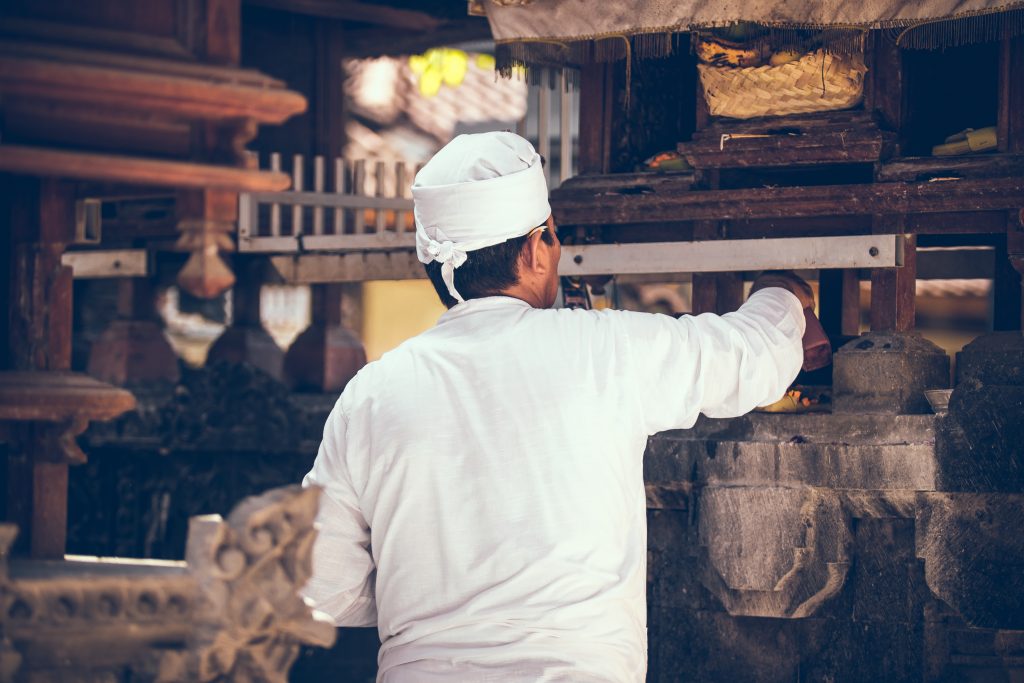 “Chef Spotlight” is a 200-to-250-word profile of a Pacific Northwest chef who is contributing to culinary developments around the region. It’s written in third person, and offers a deeper, more personal look into a well-known restaurant around Portland, Vancouver, Seattle, and beyond. The writing style is detailed and fast-paced. Each article also offers a background of how the chef came to prominence, and why he or she chose to open a certain restaurant in a given city. A recent “Chef Spotlight” examined the daily operations of David Sapp, the chef at Portland’s Park Kitchen, who teaches cooking classes at Sur La Table, while sourcing everything at his restaurant from local farms, wineries and distilleries. Another article profiled Canadian chef and entrepreneur Erik Heck, who founded Vancouver’s Flying Pig eateries, and serves only sustainable seafood on-site. Text is accompanied by one image, and no sidebars.

“Chef Insider” is a profile of a chef. In about 400 words, the piece covers their career, the type of food they cook, and their thoughts on where they live. After a short third-person introduction, the piece takes the form of a Q&A with about five questions. There is also a 100-word sidebar which gives the chef’s top three recommendations for the area like other restaurants, bars or cafes. Examples of people profiled include Lindsay Porter, a chef at Woodwork in Edmonton, Wolfgang Von Weiser, chef at Grace Bays Club in Turks and Caicos, and Stephanie Duong and Bruce Lee, owners of Roselle Desserts in Toronto.

The uncategorized articles in “Food & Drink” cover food and dining in Texas. Articles run from 200 to 500 words and are written in third person. Profiles of local chefs can often be found covering their restaurant, career history, and the food they make with quotes throughout. Round ups can sometimes be found in this section covering places to eat and drink in the state. There is often a sidebar which gives more information on the restaurant being covered. The price, website, address, and phone number are given at the end of the piece. Recent examples include “Tea Time,” which rounds up three places to go for afternoon tea in Houston, “At the Family Table,” which profiles chef Arnaldo Richards who runs Mexican restaurant Picos in Houston, and “Bon Appétit,” profiling chef Derek Salkin who has opening French brasserie, Le Politique in Austin.

“Food” is made up of two to three articles covering food and drink topics. In about 400 words, these can take the form of a profile or a round up of food or restaurants. Profiles are written in third person with quotes throughout and usually interview a U.K-based chef or someone working in the food industry. Round ups can cover restaurant suggestions in a U.K. destination, a food trend or topical subject. The tone is conversational and humor is often used. Examples from recent issues include “That’s N-Ice,” which rounds up six ice cream brands to try this summer with the price included, “Eat, Drink & Be Merry,” which rounds up what seven different countries eat for Christmas, and “Culinary Master,” which profiles chef Emma Spitzer on her London-based private catering business.

“Culinary Ones To Watch” is a 550-to-650-word profile of iconic or up-and-coming chefs who are transforming the London restaurant scene. It’s written in third person, and typically profiles several different chefs over the course of a traditional short-form article. The writing style is vivid and luxury-minded, often accentuating the fine dining restaurants, dishes, and ingredients that help to set certain chefs apart from others. In addition, it is common for writers to make seasonal assessments about London’s food scene (e.g. “British food has rediscovered its voice…”), alongside their own ideas about which chefs readers should keep their eyes on. Recent articles looked into the youthful chefs that are “breaking” London tradition, as well as those who are “cooking up a storm” across the capital. Text is generally accompanied by five or six images of food, and no sidebars.