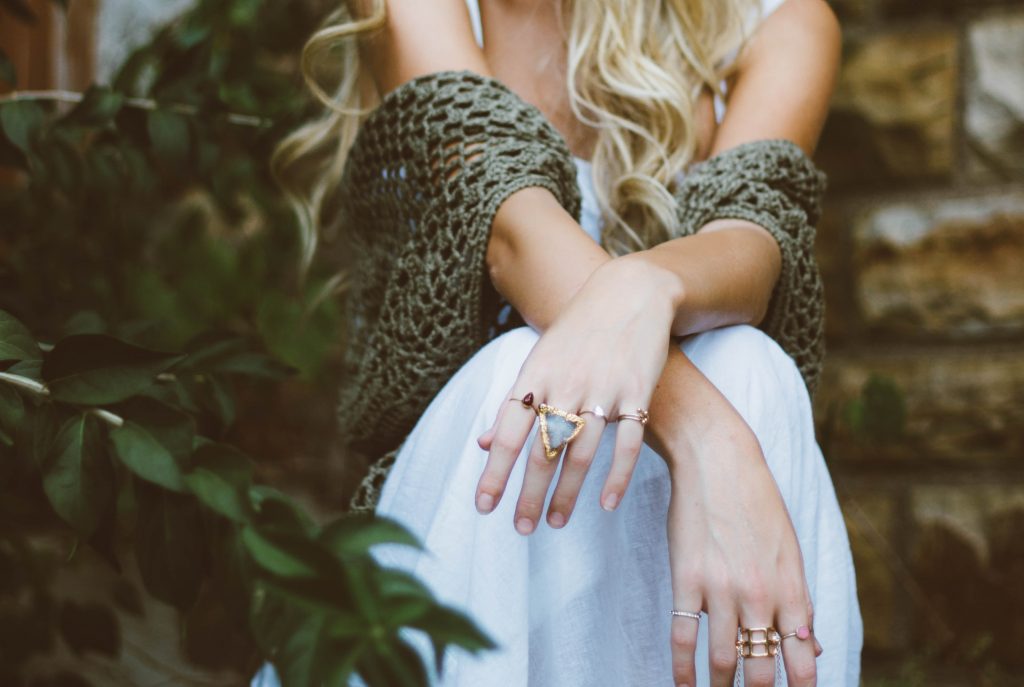 “Close-Up” is a 300-to-350-word profile of a remarkable globetrotter. It’s written in third person, and often features a range of explorers, photographers, tech giants, artists, influencers, chefs, and journalists. One recent “Close-Up” caught up with motorcyclist Lois Pryce to learn about her solo travels through Iran, covering what she encountered there, how she navigated the land, and why she chose to embark upon the journey in the first place. Other profiles have covered award-winning underwater photographer Tony Wu, Michelin-star connoisseur Any Hayler, and CNN anchor Richard Quest. These profiles are always written with a travel news peg, whether that be linked to past trips, upcoming trips, a travel book release, or an unbelievable experience endured along the road. Text is accompanied by one central image and no sidebars.

“Behind the Scenes” takes the form of a profile of an interesting person, they sometimes have a link to Canada or are Canadian, although not always. There is usually a third-person introduction which describes who the person is, what they do, and a few interesting anecdotes about their career, childhood or personal life. Quotes from the interviewee are often used in the introduction before the piece takes the form of a Q&A. Here, there are about six questions which mostly focus on the person’s career covering in detail what they do, interesting anecdotes, and any upcoming events or new projects. These range from 1,000 to 1,500 words long. There is a 100-word sidebar to accompany each profile which outlines three attractions which are related to the subject in some way. These can appear as three recommendations from the interviewee or as three further examples of something discussed in the article. For example, a profile of a Belizean archeologist is followed by a round up of three archeological attractions in Belize and a profile of someone who works in a national park is followed by a profile of his three favorite national parks in Canada. Recent people profiled include Bram Dams; who creates the educational visitor programs for Pacific Rim National Park in British Columbia, Margot Courcoult; who works as a puppeteer for Royal de Luxe, a French event which is coming to Montreal for the first time, and Dr. Jamie Awe, an archeologist who uncovered a royal tomb in Belize.

“Mile Marker” can take the form of a profile of an interesting person or a first-person story of the writer’s own experience. These usually cover a unique travel experience in a Western state and run to 700 words long. Profiles are written in third person with quotes from the person profiled plus any relevant people like their family or colleagues. Examples include “Going Deep” profiling spearfishing champion Kimi Werner covering her career and connection with nature and “Close Encounters,” about the writer’s experience on a “Vision Quest” spending four days in isolation in the Californian woods. Sidebars are included providing more information on a topic covered in the article. For example, for “Close Encounters” there is a sidebar called “Head Trips” which rounds up three trips in the West with a similar detox theme.

“Smart Belgians” is a 300-word profile of an interesting Belgian person written in third person. Examples from previous issues include profiles of a graduate, a director, and a former pro-skier.

“After the City” is a 500-to-600-word profile of an important person involved in the London real estate scene. It’s written in third person, and often discusses a subject’s storied career in business or real estate and their Real Estate Trailblazers portfolio, alongside news of a recent investment or housing project. The writing style is precise and in-depth, often incorporating details of exact street intersections and housing costs. In a recent “After the City,” Finchatton co-founder Alex Michelin spoke about what it was like to move from private equity to building some of London’s most affluent homes. Michelin references his own career trajectory, what led to the creation of Finchatton, and why he continues to build high-end apartments in Mayfair, Belgravia, and Knightsbridge. Another similar profile looked into the recent life of developer Jose Peman; namely, why he is building a “personal paradise” in Ibiza, and what this luxury complex means for the former Londoner. Text is generally accompanied by one image, and no sidebars. It’s also important to note that although assistant editor Jemima Wilson has written this profile in the past, it is open to freelancers.