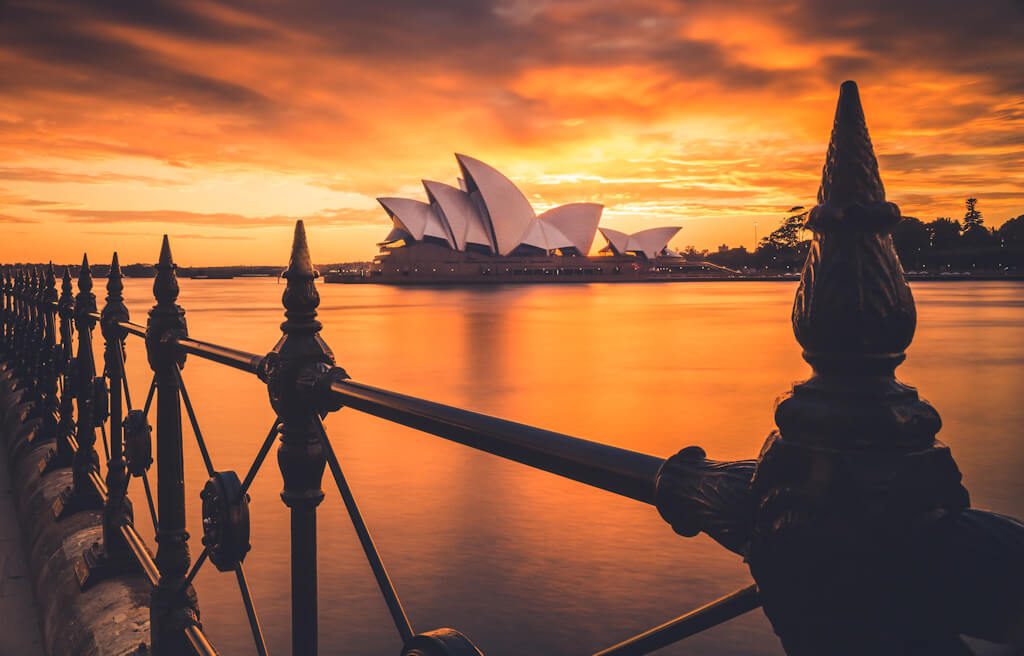 “Mini Guide” is a short guide to a city offering suggestions on attractions, accommodation, and food. This is sometimes written by more than one contributor. It starts with a 200-word introduction and is followed by regular sections, “Book it” and “See it.” “Book it” describes, in 200 words, three accommodation options under the subheadings of “Trendy,” “New,” and “Classic.” Attractions are described in the “See it” section, with four options given in about 150 words. Destinations covered in previous issues include London and Tokyo. There is a further section which changes with each guide. Examples include “Eat it” with suggestions for comfort food in Tokyo and “Near it” with suggestions for other activities in England including hikes and mill tours.

“Voyage” is a section composed of two articles ranging from 500 to 750 words in length. Within this section, only one article per issue is open to freelancers, and it is always written as a third-person roundup of locations within a given destination. Every “Voyage” article profiles one city along Malindo Air’s routes, highlighting what makes said locale special, as well as what readers should make time to see over the course of their trip. One recent roundup looked into the world of Bangkok’s street food, profiling the types of dishes one can find at various stalls throughout the city. In a series of 50-to-100-word blurbs, readers learn where to go for the best mango and sticky rice, pad thai, spring rolls, and tom yum goong. Text is then accompanied by 10 to 12 artistic close-up shots of street food, as well as one original graphic showing where Bangkok is located on the map. More often than not, roundups feature a list of must-see monuments, temples, and parks. One recent “Voyage” profiled the photo-worthy sights of Yangon, Myanmar, shedding light on its legendary pagodas, street markets, and “circular train” routes. Past articles have also covered the hidden treasures of Alor Setar in Malaysia, the bustling city of Dhaka, and the shopping haven of Taipei. Text is generally accompanied by multiple images, and no sidebars.

“On the Ground” rounds up six things to see in a destination. These can include shops, cafes, restaurants, markets, museums or tours. The article is about 300 words long and is written in a second-person voice as a service piece. The sidebar “Getting There” is found here again which, in about 20 words, highlights how to get to the destination with WestJet. Examples from recent issues include Waterford, Ireland, highlighting a restaurant, theater and museum; Downtown Napa, California, including a walking tour, a market, and a jazz club; and West Village, New York, covering the Stonewall National Monument, a restaurant, and a family-run stationary store.

“City Hitlist” takes the form of a city guide. The article rounds up things to do, hotel options, restaurants, and sometimes shops in about 700 words. There are usually three recommendations for places to eat, one hotel, and about three attractions or shops.  It’s written in third person and includes websites and information on how to get there. Cities covered in recent issues include Hanoi, Marrakesh, Santa Barbara.

One feature appears in the form of “[City name] by Norwegian” which covers a city in 1,000 words with several subheadings. “The Basics” lists four facts about the destination including how to get there with Norwegian airlines. Other facts can include where the destination is found, the population or what it’s best known for. This is followed by “The Key Areas” which rounds up neighborhoods within the destination and gives a short third-person description of each. “The Face” profiles a local covering what they do in the city and includes quotes. “The Local Obsession” rounds up three places around a theme such as three live music venues or three sports teams, these often include a relevant website for each. “The Breakdown” describes a local dish or well-known aspect of the city, usually to do with food in some way. “The Kids” describes a child-friendly attraction in the city, “The Landmark” covers one attraction with a short description, “The Stay” recommends a hotel, and “The Souvenir” describes something you can buy in the city. Recent destinations covered include Lanzarote, Austin, and Chicago.

“101 Things You Need to Know to Make it as a...
How to Be Independently Awesome No Matter What is ...
Join Us for Free Travel Writing Lessons on the Typ...
Five Magazines Looking for City Guides
Exciting Changes Coming to Our Weekly Travel Writing Webinars!
How Are You Getting Where You Want to Go With Your Travel Writing?