Can You Ask Travel Magazine Editors to Send You Their Editorial Calendars? 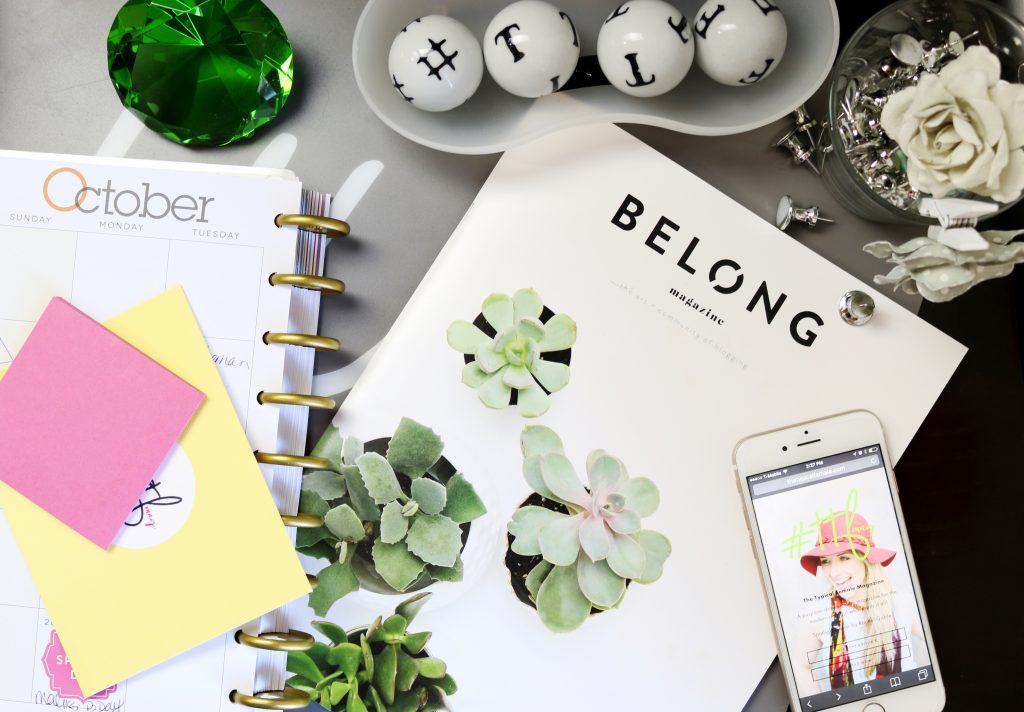 Welcome to a new feature here at Dream of Travel Writing–the Monday Mailbag! We often get questions from readers, folks in our accountability group, or coaching program members that we think would apply to a lot of you.

Now, with permission, agony-aunt-style, we’ll be sharing a new one with you each Monday. If you have a question you’d like to see included, please send it to us at questions [at] dreamoftravelwriting.com and make sure to include a line saying we have permission to reprint your question.

On to the tricky travel writing questions!

As writers in our Pitchapalooza Program check out the new entries in our Travel Magazine Database, they were drawn to the many indie magazines we’ve been adding lately.

A decent number of this new batch of photo-heavy, narrative-driven publications focus on a specific city, country, or region in each issue, however.

So how can you possibly formulate a pitch if you don’t even know what they’ll be covering?

One of our Pitchapalooza members asked:

“Since magazines tend to work months ahead and some issues are theme specific, I know some magazines post editorial calendars on their websites while others do not.

Is it appropriate to email an editor to ask what their editorial calendar is? I think it would be helpful to me as a writer, especially for theme specific magazines and issues but I don’t want to seem bothersome for super busy editors.”

In a panel chock-full of tweetables at the recent North American TBEX conference, the editor of Coastal Living received this question and gave a fantastic response:

“Don’t ask me to do things for you. I’m an ER doctor with seven gunshot wounds, and you’re asking me about a cold.“

But is this the case with all editors?

It really depends on the size of the publication. As I shared in the Pitchapalooza private Facebook group:

“The short version is: it depends on the size of the magazine whether they will bother to respond to such an email.

More importantly though, it doesn’t really matter for you. It’s the editor’s job to find a home for pitches, and you really don’t know what they’ve already filled in on the calendar, so just write the best pitches you can for now.”

For example, for one of the magazines we recently added to the Travel Magazine Database, which is published biannually by a small staff and focuses on a different city each issue, a writer who writes for the publication explained that its situation is more like this:

“I’m not sure how the editors handle this with other writers, but I’ve gotten a mass email from them every time since writing for the second issue. It always says the location and asks for any number of pitches.

My friend emailed them around the third issue asking to write, and what the next city would be, and they got back in touch with him once the location was chosen. To my knowledge, writers generally email expressing interest in the magazine and asking to be looped in on the upcoming issue.”

So, while it seems like the answer is “it depends,” you can very easily make an educated guess to make sure that you aren’t bothering an ER doctor with a cold.

Five Magazines Looking for City Guides
How to Directly Email Top Magazine Editors
Daily Free Travel Writing Webinars for January
Can Five Minutes a Day Really Increase Your Assign...
How Can You Tell if an Out-of-the-Blue PR Request is Legit?
The Key to Recurring Income Writing for Magazines: The Editors Stable