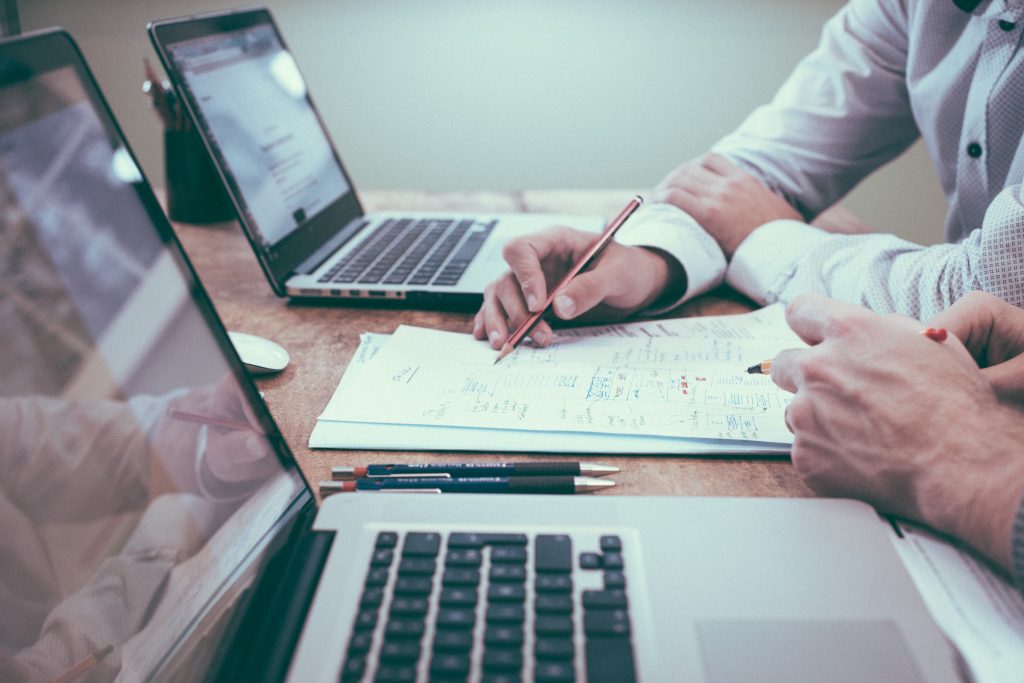 The former Lonely Planet editor is known for his wry observations, being an aficionado of the varying mustaches of Siberia, and giving keynote speeches so fantastic and fantastically long that conference organizers let him go 20 minutes longer than he should. And during a short car ride from a conference party to dinner in Athens a few years ago, he paid me one of the biggest compliments I have received in this line of work.

As we drove across town, I pointed out various landmarks to the other attendees who had just gotten into town, made some connections with interesting historical points in Athens’ history, and threw in some culinary history for good measure.

At some point Robert said, “How long have you lived here?”

“I just got to Athens two days ago,” I replied.

Something similar happened when I checked into my Airbnb a few days later. The hosts were just opening their properties in a building in a hip neighborhood in central Athens, and during check-in, we got to talking about where to eat and what there was to do in the neighborhood. They couldn’t believe I already knew about their favorite coffee place—Athen’s best-loved microroastery—and I taught them about a couple great local grocers I learned about on my food tour.

During the recent travel blogging conference TBEX in Stockholm, a discussion erupted over travel bloggers who spend a day or less in a destination and write “definitive guides” to these places or who have only been traveling for a couple months and write posts like “everything you need to know to travel around the world.”

In today’s world of waning editorial media and increasing ease of professional looking self-publishing, it is harder and hard to know what “authority” you should trust. Is it the newspaper that’s been in business for more than 100 years but caters its content to the whims of advertisers? Or the blogger with the beautiful website but vague professional background who lives in a destination and explores it every day?

Ask your average friend what resources they use when they travel. It might surprise you. The popular concept of what counts as “authority” has shifted away from heavyweight names that once commanded respect based solely on name brand recognition to the perception of authenticity.

Readers may, for instance, trust a review on yelp from a super user who writes a detailed review comparing several visits at the restaurant and incorporating experiences at similar locations over one in The New York Times, even if the Times review has followed a similar process, simply because the reader perceives major media as having sold out to advertisers.

So how can you “instantly” create an air of authority and authenticity about cities you don’t live in and may have only visited once?

The Executive’s Secret to Being Highly Prepared

In a previous life (not in an existential way, but in a profession I had before travel writing), I worked at a prestigious university and spent a while in the office of resource development, an incredibly euphemistic way of saying fundraising.

My team specifically dealt with very, very rich people, called “major donors.” While I worked on stewardship—creative ways of thanking people after they had given us lots of money—most other people worked on “the ask,” the incredibly delicate art of extracting as much money from a person as possible while maintaining a good relationship so they will give you more money in the future.

Central to this work is creating a relationship with the donor. But the surprising way that fundraising offices go about this is to assign an enormous team of people to spend their entire days stalking potential donors. Research teams scan news outlets and records of conversations to collect everything from a donor’s food and leisure interests—for planning meals, meetings and gifts—to his or her children’s accomplishments and business’ recent achievements—for things to talk about over meals or in check-in emails.

The research team compiled all of this personal information into dossiers that fundraising officers would review with the President, Chairman, Provost and Deans of the university so that when they went out on the road to make “the ask,” they were fully briefed on each donor and could talk to them like they were best buds who had dinner every week.

This dossier approach is not uncommon for executives in many fields—and think about how many times you’ve seen it in spy movies! But few travel writers use it to get themselves quickly up to speed about the destination they’re sent to in order to write about it with the same authority a spy uses with their cover identity when connecting with sources.

While executives and spies have entire research teams devoted to pooling together this information for them, you can still get what you need on your own without spending hours on the process. An amalgamation of several websites that are good in different random areas makes it very quick.

Before I had T-Mobile (yay for free Wi-Fi all over the world!), I would pull these together in advance and email them to myself to read on my flight over. The right guidebook can also accomplish many of these purposes, but I’m going to suggest places that you can find on the internet for free that I find to be highly specialized for each purpose.

Pull together your own custom dossiers with the following sections, and you’ll show up in your next new destination sounding like you’ve lived there for years.

Have you seen the Travel Magazine Database? We've got detailed breakdowns of hundreds of magazines looking for freelance travel articles, including direct email addresses.
3 Ways (You Probably Haven’t Thought of) to Land Your Next Gig at a Conference
How to Take Notes Like a Pro: In the Words of Three Award-Winning Travel Writers