How to Pitch Five Magazines Looking for First-Person Feature Sections 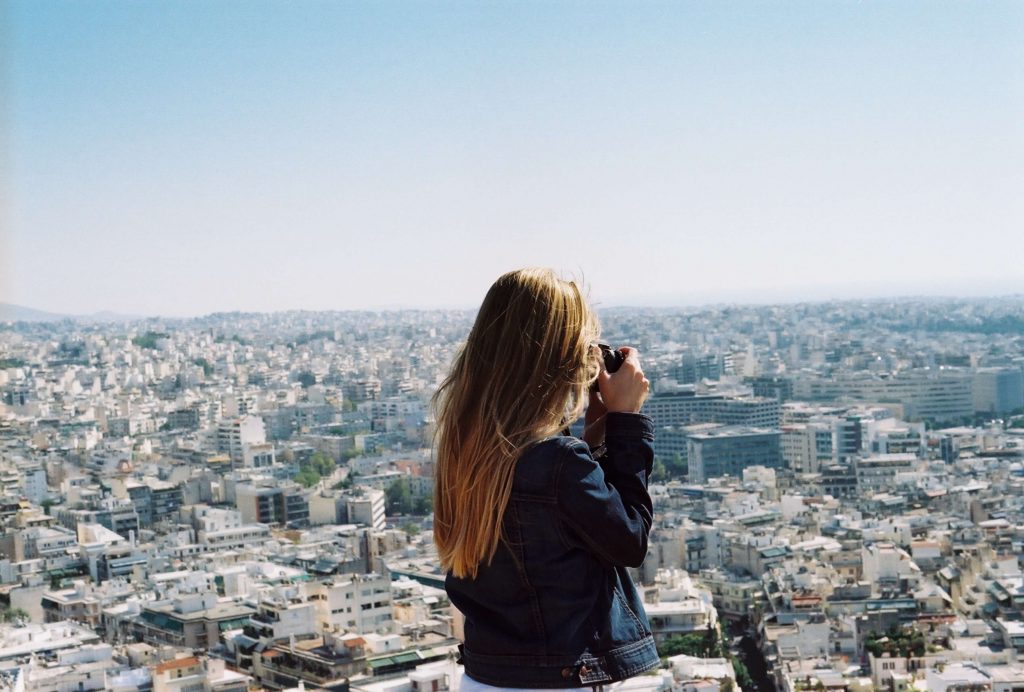 Feature article “First Person, Far Flung” is written in the first person and recounts a writer’s journey through an exotic place, such as the Swedish Arctic or Jamaica. It looks at places from a different perspective; whether a well-known person, the history or culture. The writer’s talk about their first-hand experience and meet local people along the way. The feature is a multi-page spread and can be up to 2,000 words with images interspersed throughout.

“Jet Set” covers luxury travel worldwide in 500 to 1,000 words. Most often, articles appear as first-person pieces where the writer shares their experience in a narrative style. There is usually a focus on a luxury hotel or resort. Occasionally, second-person articles can be found here too describing a high-end accommodation including the amenities, food, rooms, and activities available. Examples for the “Jet Set” section include “Top of the World,” where the writer recounts her stay at Deplar Farm in Iceland, and “Off the Map,” describing the luxury Kinloch Club in New Zealand including the dining, lodges, and acitivites, and “Sky High,” covering the writer’s experience on board the Emirates’ Airbus A380 and at the Jumeirah Beach Hotel.

There are one to two uncategorized travel articles each issue which are found in the “Travel” section. These cover food, people, adventure and culture in 1,000 to 2,000 words. Articles can be written in a first-person narrative style, as the writer’s recounts their trip, or in third person, as the piece covers a topic or region in general. European destinations are primarily covered here and sometimes quotes and dialogue can be found, especially in first-person pieces. There’s often a sidebar called “Getting There” which gives the reader useful information about how to get to the destination from Ireland. This sometimes also includes information on where to stay and any tours the writer took as well. Examples from recent issues include “Ramble in Romania,” where the writer shares her trip to Romania covering what she did it on a budget trip to the country, “Secret Spain,” about the writer’s discovery of the unexpected nature in Cantabria and Asturias in Northern Spain, and “North is Still Putting Its Best Plates Forward,” covering the changing food scene in Northern Ireland, how it has been impacting by Brexit, and why the region is still worth visiting.

“Ship Reviews” describes a particular cruise ship with an 800-to-1,200-word article. These are written in first person as the writer shares their own experience on board and covers information about the facilities, rooms, entertainment, and any new features or recent renovations. There are two sidebars per article. The first is called “Fact File” which rounds up important information about the boat, like the capacity and facilities. The second is called “Verdict” which gives the writer’s final thoughts on the boat under the subheadings of “Highs,” “Lows,” and “Best Suited To.” Examples include “Polished Gem,” covering Norwegian Cruise Line’s recently refurbished Jewel, “Life on the Edge,” about Celebrity Edge from Celebrity Cruises, and “Hitting the Right Note,” about the new Nieuw Statendam from Holland America Cruise Lines.

There are five features per issue ranging from 1,500 to 2,000 words in length. Written in first-person, they tend to be written by freelancers, and aimed at bringing travelers “closer to the world.” One feature per issue is the cover story, which offers an in-depth look at a destination on the mainstream travel circuit. For example, the premiere issue showcased Havana, Cuba, and explored why the island city remains a “tauntingly provocative” place for American and international travelers alike. The article was written in first-person, and interweaved descriptions of Havana’s latest hotspots beside the writer’s personal reflections of the city’s “charming” urban decay. Another feature in this issue covered a writing duo’s “honeymooning” experience in Bali, and explained the importance of traveling with a best friend without the “ghosts” of future husbands. It was co-written by two freelancers, and included multiple sidebars regarding where to travel around Indonesia, and what to know about the country at large. Features tend to be written as immersive chronicles, involving family members, friends, spouses or partners. They also frequently incorporate reader recommendations, Airbnb apartment plugs or steps to “conquering” a certain city. Text is often accompanied by multiple images, illustrations, sidebars, and pull-quotes.