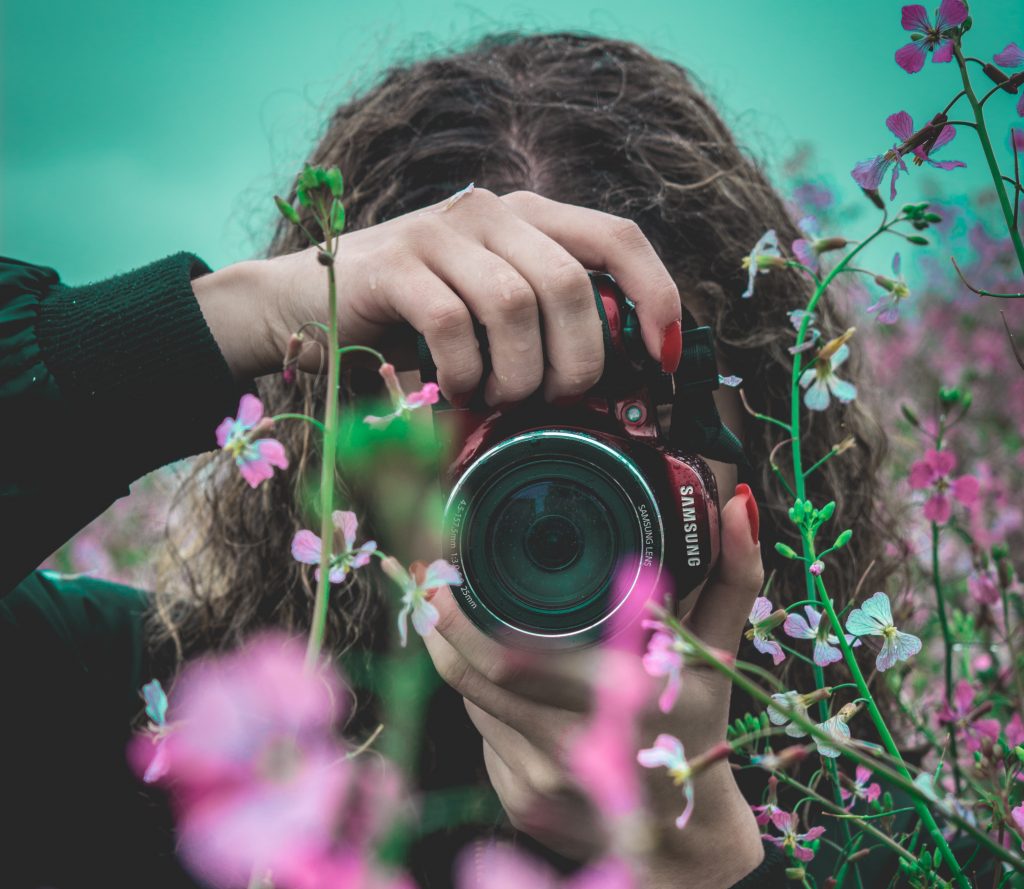 As travel writers, there are so many occasions in our day-to-day doing of our work when we need to take quick, uncomposed shots.

Sometimes you take a quick picture just to remind yourself of something later.

Other times you’re trying to get a personality shot of a guide or other person talking to your group—snapping shot after shot on sports mode like an event photographer (get in touch with Andrew Defrancesco) and hoping some of them will have usable poses, hands that aren’t in motion, and eyelids that aren’t unattractively half closed (though zombies are very popular these days on television, not so much in blogs and magazines!)

And yet other times, you’re seeking that stealth shot of a local in a location you’re visiting—trying to capture that ephemeral sense of place with your lens on the sly so that you don’t insert the notion of observation into the atmosphere, which inherently changes what your subjects do.

It should be a relief when we have the time and wherewithal to compose our shots, whether of prepared food, architecture, or a simple street scene like a red bike balanced against a wall with those quintessential green Italian shutters freshly painted behind it.

While it may be the phone-photography and social-sharing “instant” effect, you don’t often see the difference you would expect that time and opportunity to compose oneself and one’s shot in a lot of photos these days.

Which is unfortunate. Because it doesn’t take that long!

It’s a matter of learning the principles that have guided artists since the Golden Age of Greece (well, with an ~1,000-year blip for the dark ages of course!) that still make idea composition today.

(Yes, there’s more to learn than the rule of thirds!)

In today’s webinar, this Friday at 3:30 pm EST / 12:30 pm PST from our retreat house in the Catskills in advance of this weekend’s IdeaFest for our webinar on Plating, Staging and Food Photography: Bringing Still Lifes to Life.

I recently spoke at the International Food Bloggers Conference and picked up a couple cool styling things here that I’ll show you, but we’ll primarily be focusing on the concept of the still life and how to take age-old painting techniques into your photography to create amazing shots for Instagram and beyond. You’ll learn food photography and more: this week we’ll cover staging, lighting, and how to create posed shots of everything except people on your trips.

Register here to catch the webinar live or have access to the replay for one week, after which time it will be available in our webinar library along with the full transcript.

Now Open On-Demand, Whenever You Need It: Our Revo...
This Week’s Webinar: Don’t Create R...
We Want to Hear About What You Love to Do (In Addi...
The Six-Figure Travel Writing Road Map: “Mus...
Looking for Travel Writing Jobs? Grab Our Weekly Travel Writing Jobs List!
Is Your Style Holding Your Travel Article Pitches Back?