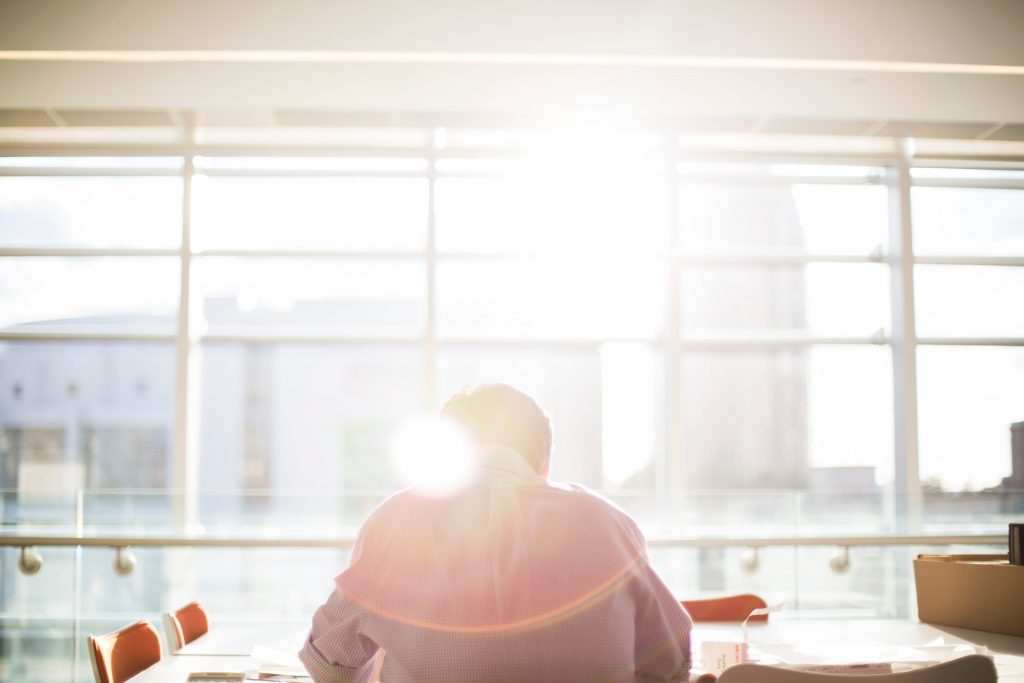 There’s a very interesting job listing making the rounds right now that some of you may have seen.

It clearly appears to be posted in error (at least the overly honest part), but I can’t say that it surprises me.

I’ve generally noticed a closing of ranks over the course of the last year among people who hire freelancers, whether they be editors on staff at magazines, marketing managers for companies or tourism boards, or editors of websites–even those that pay nothing but expect writers to be thankful for the opportunity to be published.

People are more and more wary of working with new writers.

While I’ve lost my voice these past couple weeks and have been resting up to get back to 100% for our IdeaFest retreat coming up next week, the contents of this job posting along with other tiny tremors and trends I’ve been seeing have percolated and I think I am starting to see where these trust issues are coming from and how to address them.

As location independence, the general ease of working online, and the lingering effects of the the recession have all changed the freelance economy as we move toward “the future of work,” there is, in many ways, a glut of workers available for many freelance positions.

Conversely, more than ever, those with hiring power are finding it more and more difficult to find people willing and able to do the work required.

Freelancers have become increasingly more likely to flake, put on a diva performance, or turn in sub-par work. And it’s changing the way those with the means and motivation to bring in more hands to help with the available work are looking at acquiring those hands.

“Employee status,” formerly seen as more of a shackle than a sparkly answer to ever need, is beginning to grow more attractive than working with contractors and freelancers for many companies.

Does that mean those of us who want to have control over our hours and work are screwed?

But I fear that horizon may be flickering off in the distance.

Check out Time Out‘s job listing for a national photo editor to see a very naked look at the underlying circumstances creating this phenomenon. I’ve pasted in the salient part below, as it’s no longer active and added some paragraph breaks to make it easier to read on tiny screens. (Emphasis also mine.)

Full Rationale
The current situation with the Photo team in the US i.e. Melissa Sinclair, is not a long-term solution.

Currently, we have an agreed budget of $2,200 per issue for a freelance Photo Editor, 10 hours work at $22 p/h, which would normally be completely fine, however the issue is that Melissa physically cannot find good enough candidates to fill these freelance positions, and at the current rate of magazine production, she needs multiple people available to work on multiple cities, simultaneously.

Because she can’t find people for these freelance positions, she’s been forced to do all of this work herself, and is currently completely swamped and overwhelmed, the design team has had to chip in to help her, which is not ideal, but has been required to get the magazines out the door on time.

Joel is in agreement with Tom Hislop that for a considerably smaller amount of money, we could definitely solve this issue by replacing all these freelancers with a single full-time position.

Currently, we’re spending $48,400 per year on freelance Photo editors for these cities, 22 magazines in total, at $2,200 per issue. We could definitely hire a Photo Editor for 40-45K, and having them full-time in the office would make them a far more valuable asset than relying on Freelancers.

Tom would like to address this asap, especially as we have a really busy magazine schedule coming up in October, and our current setup is not a long-term solution, I’m concerned about Melissa getting burnt out and potentially wanting to leave.

Similarly, these “horror stories” editorial job listing and mentoring site Ed2010 just posted struck me as things that are happening increasingly as normal occurrences rather than aberrant behavior.

Even though it came out last year when this trend was less prominently covered, in The Six-Figure Travel Writing Road Map, I’ve devoted a whole chapter to the fact that freelancers are typically a pain for companies and magazines to work with. This is why you often hear editors say they have a group of writers they work with regularly.

If they didn’t, they couldn’t be sure they’d be able to get the magazine out every month!

But the danger for freelancers right now is the growth of third-party networks like Contently who claim to make the process easier by handling the freelance writers on behalf of companies, magazines, and websites. For us, however, it simply means less pay and more confirmation to the clients that working with freelancers directly is too much work for them (and something these content brokers deserve to charge a high price for!).

If you want to see how to stand out from the increasingly common “horror stories” and command top-tier rates yourself, we hope to see you at one of our upcoming events tailored around developing that professional edge!